Adam McKay May Direct Will Ferrell and John C. Reilly in ‘Border Guards’ 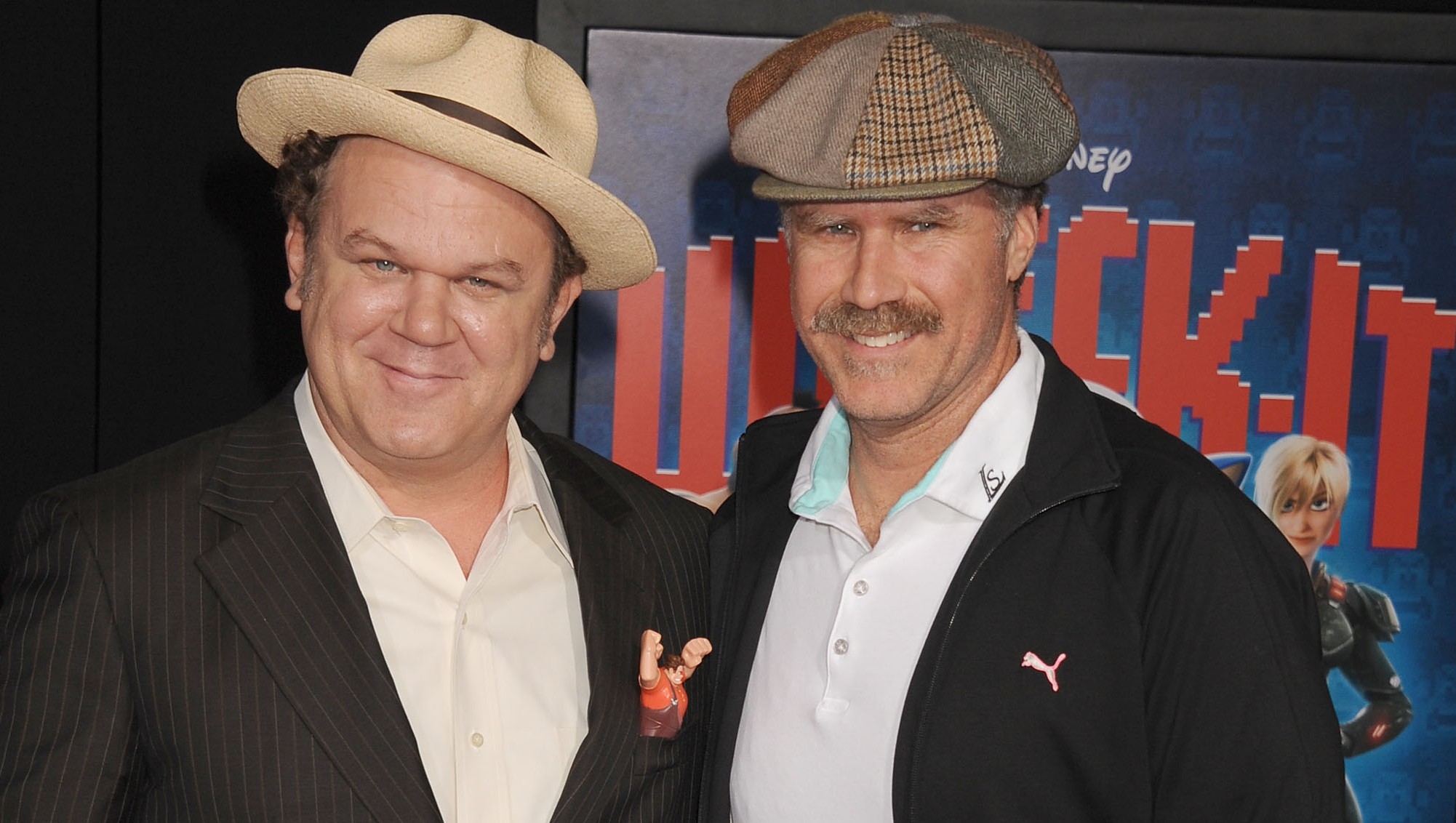 Will Ferrell and John C. Reilly have costarred in only a couple films — 2006’s Talladega Nights and 2008’s Step Brothers — but the chemistry was so thick that it feels like they’ve been a comedy team forever. So it’s in no way surprising to hear that the erstwhile Ricky Bobby and Cal Naughton Jr. are being eyed to star in Border Guards, with a script from In the Loop screenwriter Jesse Armstrong, earmarked for Adam McKay to direct. Ferrell and Reilly would play “two hapless but earnest friends who decide to give purpose to their lives by protecting America’s borders from illegal immigrants. In the process they find themselves accidentally stranded in Mexico without identification and must sneak back into the U.S.”

It sounds like a natural fit for Ferrell and McKay’s weird joint fixation on Hispanic-tinted humor, be it their production company’s moniker (Gary Sanchez, named after a made-up “Paraguayan entrepreneur and financier”) or Ron Burgundy’s insistence in Anchorman 2 that he’s “full-blown 100 percent Mexican.” And of course there’s Casa de mi Padre, the 2012 indie that had Ferrell speaking Spanish the whole time.

One thing that might delay Border Guards or keep McKay away from it entirely is The Big Short, McKay’s upcoming drama debut. That one’s about real estate derivative markets and how they screw over average Americans. It’s based on a 2011 nonfiction book and will be produced by Brad Pitt’s Plan B. But, should McKay not sign on and Ferrell and Reilly subsequently lose faith in the project, we might still get to see the guys reunite in Devil’s Night, a film that started percolating in October. That one’s about two friends trying to save their neighborhood from Halloween destruction. And Ferrell and Reilly are reportedly all systems go on it.