Terry Crews Just Inherited ‘Who Wants to Be a Millionaire’ 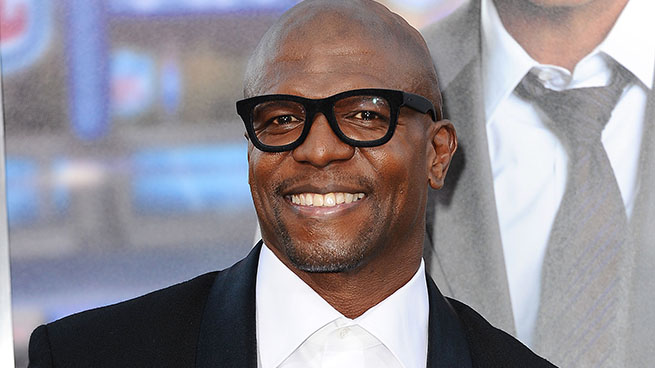 Terry Crews is the new host of Who Wants to Be a Millionaire. Just let that sink in a second. Terry “I’m Great in Brooklyn Nine-Nine, Hilarious on Arrested Development, and Utterly Insane When Old Spice Asks Me to Be” Crews! And he’s just gonna sit there and kindly, suspensefully ask Donna from Minnesota who she’s got lined up for her Phone a Friend! The show’s 13th season will kick off this fall; Crews is taking over hosting duties for Cedric the Entertainer, who only did one season.

Here are 51 seconds of the museum-edition zillion-dollar Wu album, including Cher singing, “Wu-Tang, baby! They rock the woo-ooorld!” [via]

Monica Lewinsky drops the mic on Beyoncé and “Partition”: “Thanks, Beyoncé, but if we’re verbing, I think you meant ‘Bill Clinton’d all on my gown,’ not ‘Monica Lewinsky’d.’” Holy. Smokes.

Elisabeth Moss is doing a supernatural horror movie. Let’s hope she brings back the Kiwi accent from Top of the Lake.

At least three Star Wars movies are in development alongside the new trilogy.

Fallon did the insane “Ew!” sketch again, this time with Rogen and Efron.

Will Ferrell and Adam McKay Are Doing an Animated 'Flintstones' Movie