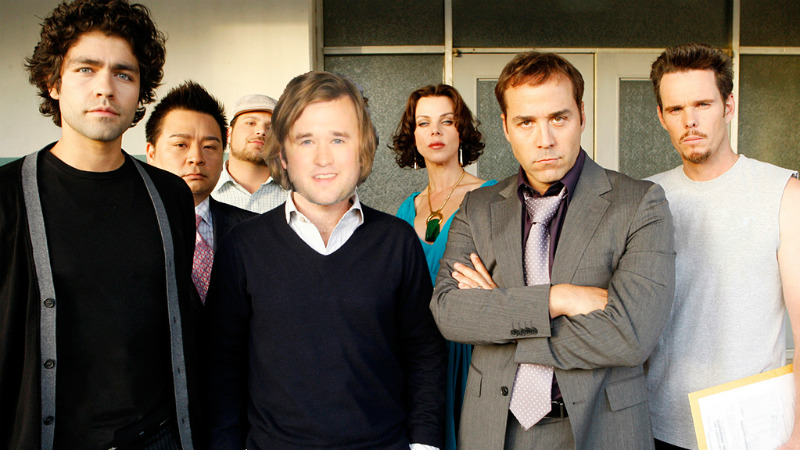 Details about the Entourage movie — now filming, it’s all happening, a go — thus far have been secrets guarded with only marginally less security than the chemical weapons program of a rogue state or the recipe to Johnny Drama’s world-famous Avion™ tequila flapjacks. Indeed, the iron veil occasionally has been lifted to give us a glimpse of the beauty it’s concealing, and it has been breathtaking: a Billy Bob Thornton and a Dracula here, a Vinnie Chase dripping in sweat and Hercules chains in a gym there. That should be enough.

But it’s never enough. We crave more. When you serve somebody a steaming chicken potpie, you want to greedily cut into it and taste what’s inside. You don’t shake the waiter’s hand, thank him for his service, and leave.

Yesterday, someone cut open the chicken potpie. The one with the giant “E” on it, and the little “ntrouage” beneath.

How's that for a chicken pot pie ! pic.twitter.com/phbs6ZaYOC

And Haley Joel Osment jumped out. (Hush now. You don’t know the scale of that chicken potpie. It’s huge.) 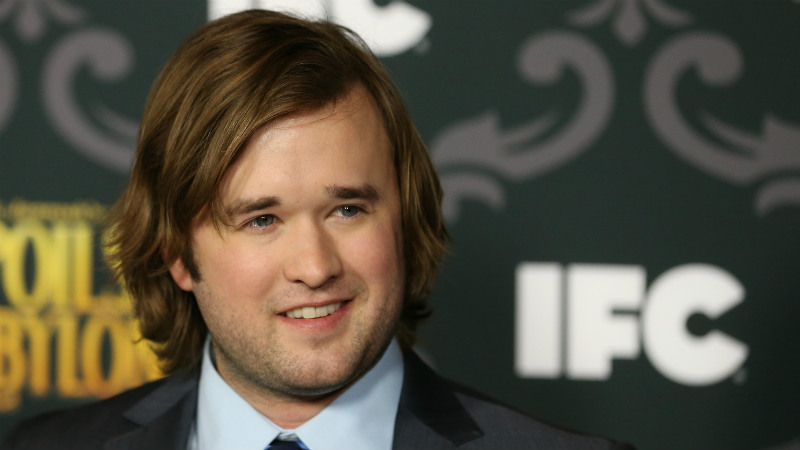 Haley Joel Osment is in the Entourage movie. In a supporting role, true. But mark our words, which are typed without a stutter, and will remain virtually printed in this space for all of Internet-time:

Haley Joel Osment will also be the best thing in the Entourage movie.

Go watch all of Osment’s scenes in The Spoils of Babylon, right now, then return here and tell us how it could be any different. You will be unable to, unless you encounter Jeremy Piven on your journey back, and he persuades you to lie about how much better Ari will be than Haley Joel Osment. But this won’t happen. He’s busy shooting the Entourage movie. He has Blackberrys to clutch, Lloyds to berate, tarnishing Emmys to polish.

You will return to us a convert. You will know that we spoke truth to Entourage power.

And you will shake our hands, thank us for our service, and leave.

We can’t wait to see what’s in the next chicken potpie.

Do You Like Prince Movies? Podcast: Beyonce Rumors and Paul Verhoeven's Career