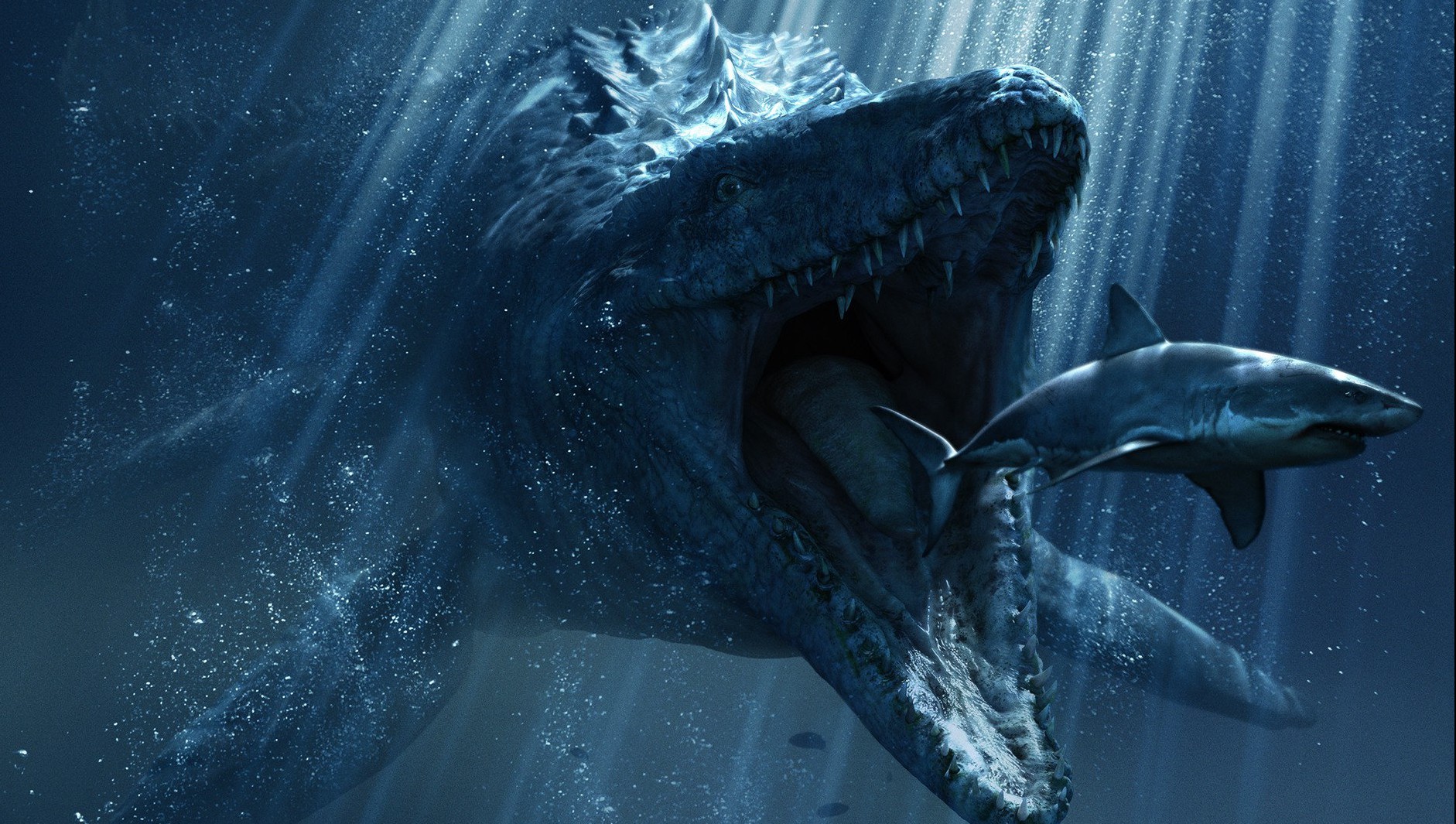 Call it a victory lap. After two weeks of jaw-dropping returns, the domestic box office managed the respectable, but definitely slower, power-jog pace this weekend of a tyrannosaur working off a hefty brunch of brontosaur ribs. Still, it’s nothing but blue skies — at least from a studio bean counter’s perspective — as CGI dinos continue to feast on our wallets while Pixar keeps gently milking our tear ducts. For Hollywood, it’s time to sit back, order another margarita, and enjoy the sunshine.

Sure, we’ve still got another Marvel money magnet yet to come in Ant-Man, the refried Terminator reboot, and some Magic Mike XXL action. But the solstice has passed, and just as the days will only get shorter from here, the eye-popping box office grosses will dwindle as June’s Jurassic World/Inside Out showdown fades. Besides, with Comic-Con on the horizon, it’s time to start salivating over what’s next. But for old time’s sake, let’s hand out some laurels, maybe a stern gaze of disappointment (looking at you, Ted 2), and gape in awe once more at …

Even though Pixar initially looked like it might dethrone the tyrant lizard of cinema, Jurassic World won the weekend rematch with a third no. 1 opening at $54.2 million. At this point, even Universal can’t hide its cocky glee; domestic distribution head Nicholas Carpou’s press statement all but ends with a sunglasses emoji: “Every time we turn around there’s a new milestone we’re checking off.” Then again, it’s not every weekend a film passes $500 million at the North American box office. Actually, it’s only the fifth time that’s ever happened, after The Dark Knight, The Avengers, Avatar, and Titanic. And frankly, Jurassic World utterly smoked them all in terms of pure speed: It raced past that rarefied half-a-billion mark in just 17 days, six days faster than the original Avengers.

This column wouldn’t be complete without yet another dig at our favorite slightly disappointing mega-blockbuster Age of Ultron: Sorry, robo-buddy, but that $500 million makes Jurassic World the top earner of 2015, and it’ll probably stay that way until Star Wars: The Force Awakens opens late in the year to potentially seize the crown.1 And at $1.238 billion worldwide, Jurassic World continues to climb the all-time box office list, stopping for now in the no. 8 spot above Iron Man 3. Terminator Genisys may blunt the Paleolithic juggernaut’s ascent, but it still stands a good chance of supplanting Furious 7 at no. 3 — which itself just bumped The Avengers down a rung to no. 4. Basically, it’s good to be Universal Studios right now.

It risks getting lost in all the record-book shredding, but Inside Out keeps posting stellar returns in its own right. Maybe it technically “lost” the weekend yet again, but when your blockbuster drops only 42 percent and takes no. 2 with $52.13 million — for a grand total of $184.9 million domestic and $266.4 million worldwide — you really have nothing to cry about. Basically, Inside Out continues to outpace every other Pixar movie except Toy Story 3, and with the rapturous praise of critics and audiences alike, it should have absolutely no trouble leaping over the $300 million hurdle.

For all the good vibes, the weekend coughed up one hairball of disappointment in Ted 2. Despite some overheated hyperbole that Seth MacFarlane’s profane plushie sequel might make this the first time three films earned $50 million in one weekend, Ted 2 vastly underperformed with $32.9 million for third place. That’s fairly disappointing compared to the original’s $54 million opening in 2012, and it stings even worse when you see the sequel cost $35 million more than the original. The poor showing has initiated its own counter-hyperbole about the death of the R-rated comedy, but Ted 2 only cost $85 million, so MacFarlane should still dig out a nickel or two in profit from his couch cushions. If anything, it’s more the moral outrage of critics and the audience apathy toward his tone-deaf humor that earns MacFarlane the loss. Coming on top of A Million Ways to Die in the West and his boob song at the Oscars, comedy’s once untouchable golden boy appears to have struck out, for now.

On the more modest front, Warner Bros.’s patriotic dog pic Max punched a little above its weight with a $12.2 million opening, taking fourth place and exceeding its $10 million projections. With a trim $20 million budget and no competition in the Uplifting Dog Movies category, Max should turn a tidy profit. Good boy, Max.

The real crown, however, goes to the first half of 2015. This weekend’s domestic returns were up yet again — 3 percent ahead of last year, when we all felt the marketing-fed obligation to see Transformers: Age of Extinction to the tune of $100 million. By comparison, this year’s box office had a healthy mix of one insanely successful dino-themed blockbuster, a critically adored crowd-pleaser, and Mark Wahlberg. 2015 now boasts a hefty 7 percent increase over the dismal 2014, with plenty of sluggers in the bottom half of its lineup. The studios are already socking away the champagne for an end-of-year celebration and all is right with the world …

Or is it? Not that June is ever a banner month for the Little Movies That Could, but there hasn’t quite been a breakout indie at the box office since Ex Machina. Sundance Grand Jury winner Me and Earl and the Dying Girl has lagged with $1.865 million after three weeks; Infinitely Polar Bear has only grossed $133,447 in its second weekend; and The Overnight has converted all of that Taylor Schilling OITNB love into a mere $227,070. Even Warner Bros. couldn’t get the Batkid Begins doc above a $5,750 per-screen average in four theaters, while Escobar: Paradise Lost averaged $834 per theater despite Benicio Del Toro’s born-to-play-this-role performance.2 The case of What Happened, Miss Simone? might be the most telling of all: Netflix won’t even release estimates for the limited New York/L.A. run, because the theatrical release is mostly for awards qualification. Box office is besides the point because — and get used to saying this, all ye lovers of indie cinema — it’s already on Netflix.