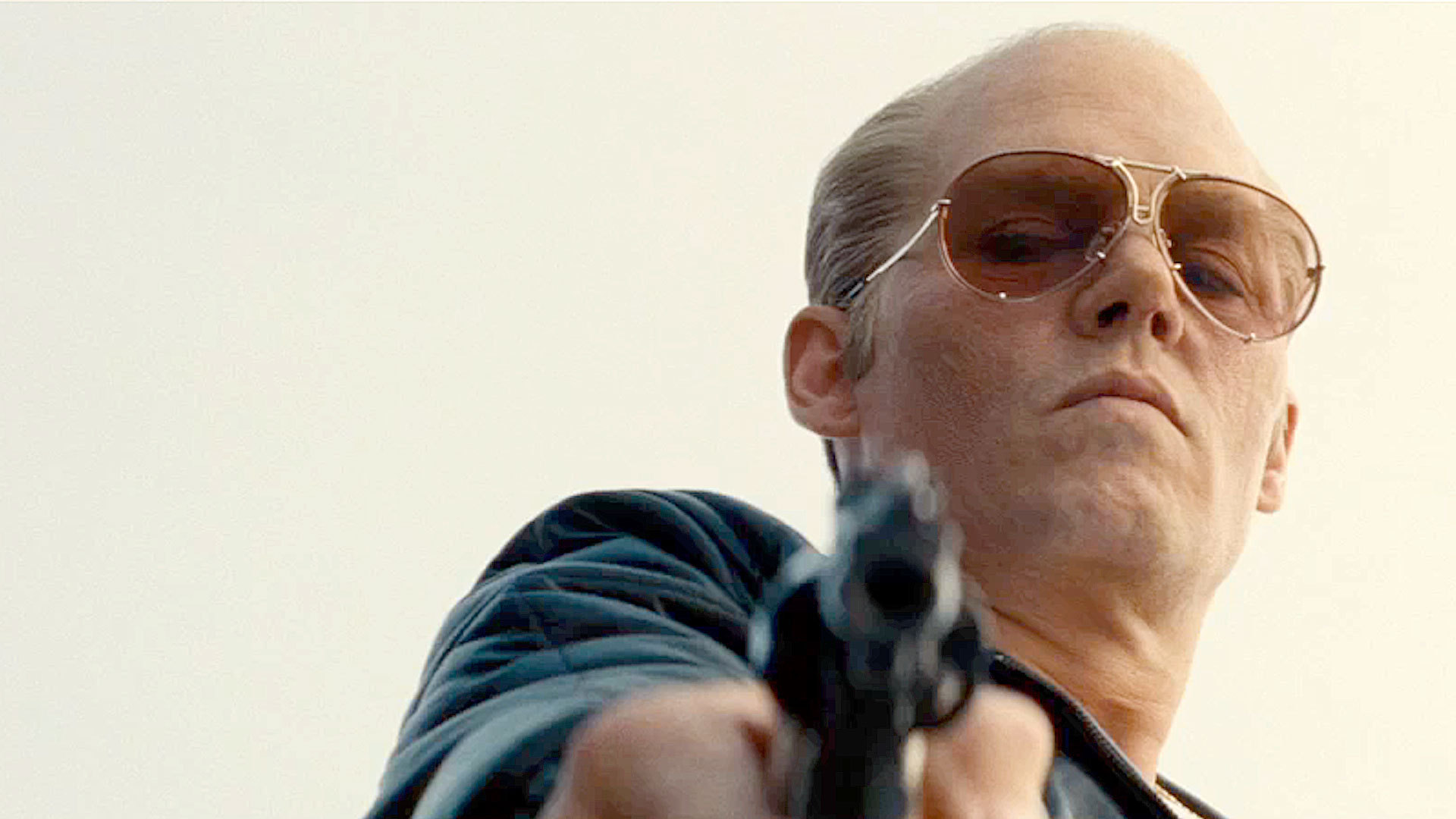 Be warned, citizens of TV land: I hope you lived it up last night at the Emmys and enjoyed what’s left of this Golden Age, because the prestige barbarians are at the gates, and celluloid award season is here to wrestle back some of that water-cooler cachet for the movies. If anything, the Emmys are but a prelude to the truly epic awards spectacle to come, an Andy Samberg–hosted Hobbit to the Academy’s Lord of the Oscars, featuring the one golden trinket that rules them all.

And that means even more gold for the box office. It turned out to be a September to remember this weekend with enough high-gloss movies fighting mercilessly for our eyeballs, which led to a healthy 9 percent year-over-year boost for the North American box office.1 In fact, it was almost a winners-only weekend, filled with good performances if no outright champions. So let’s hand out some meaningless awards of our own, shall we?

Winner: The Scorch Trials, for Best Totally Adequate Performance by a Sequel

Ah, Maze Runner, the bronze medal of young adult franchises: not quite Divergent and definitely not The Hunger Games, but good enough to justify kicking the blockbuster publicity machine into gear, gosh darn it. Maze Runner: The Scorch Trials took the weekend with $30.3 million domestic for no. 1. The original Maze Runner came as a pleasant surprise last year, opening to $32.5 million on its way just past $100 million domestic and $340 million worldwide. Now, The Scorch Trials didn’t quite live up to its older brother, and it actually cost way more ($61 million versus $34 million), which is a bit of a lead lining to its silver cloud. If anything, Scorch Trials felt the sting of those vanguard Oscar-bait films making their D-day landings this weekend, especially with all the IMAX theaters showing Everest. And its teetering-between-fresh-and-rotten 50 percent on the Tomatometer probably wasn’t helping any. On the bright side, the diverse cast drew a diverse audience and may have counteracted some of those headwinds somewhat. And The Scorch Trials not only has its solid fan base, it more than made up for a domestic dip with its international rollout. After two weeks, Scorch has an all-in worldwide take of $108.3 million. In a phrase: wholly adequate. In this case, Fox played it by the book and got paid even odds. Sometimes the most remarkable thing about a straight-ahead success is how unremarkable it is.

Of course, Depp’s been down at the box office so long that wholly adequate feels like a grand slam. And that’s what he got, in a sense, with the Warner Bros. Whitey Bulger biopic Black Mass, which opened right on target to $23.4 million domestic this weekend. Depp had already been getting good buzz out of the Toronto-Venice-Telluride trifecta, the general consensus being, “Thank god it’s not Mortdecai. Or Transcendence. Or The Lone Ranger.” Apparently, we like Johnny Depp best when he actually acts. Shocker!

However, Black Mass was a bit of an-inside-the–Fenway Park home run: The official projections were in the teens, but the Boston crime saga subgenre has proven remarkably consistent for Warners, with The Departed opening at $26.9 million and The Town at $23.8 million. So that felt like an undersell, and initial Friday estimates pegged Black Mass for a $30 million opener before it fell over the weekend. But any coming awards buzz should give the film an endurance boost, which it needs since it cost a not-inconsequential $53 million, and that doesn’t include marketing.

Hey, Depp will take what he can get. And if you can pull off a decent Southie accent, Beantown will pay you back big time. Boston, where Bulger was the patron saint of criminals, an Irish American Jesús Malverde, accounted for a wicked-pissah 10 percent of Black Mass’s grosses and six of the 10 highest-performing theaters. Yup, Boston takes care of its own.

And now for something completely different: Universal, perhaps high on its own epic success, took a risk on a novel strategy for its shiny mountain-climbing adventure, Everest. And Universal being Universal, the studio that just can’t lose this year,2 it totally paid off. Sidestepping the release glut this weekend, Everest debuted in IMAX and “premium” theaters only, yet still managed to snag $7.6 million and break into the top five on only 545 screens. (The film also earned $28 million internationally, for $35.8 million worldwide.) Seriously, these guys can just do no wrong. With buzz securely in place, the $55 million adventure film is in good position to start ascending Mount Moneybags when it goes wide next weekend.

However, the weekend’s one true superlative goes to Blunt and Del Toro in Denis Villeneuve’s Cannes favorite, Sicario. The brutal cartel drama posted the best specialty opening of the year at $65,000 per theater, earning $390,000 in just six New York and Los Angeles locations. Now, you could gripe about why a fairly straight-ahead action movie (albeit quite well done) merits only a specialty opening these days.3 But with the weekend already as crowded as it was, and no end to the deluge of prestige films in sight, this kind of big splash in a small pond is exactly the thing to put Sicario on everyone’s radar. It was a gamble, but one that should pay off as Lionsgate expands the film wide in the coming weeks.

Alas, not everyone could be a winner this weekend. Paramount’s faith-based hostage film Captive opened to a mere $1.4 million in 11th place, albeit in only 806 theaters. Unfortunately for stars David Oyelowo and Kate Mara, War Room still seems to be sucking up all the Christian-audience oxygen at the multiplex with another $6.3 million this weekend, good for a no. 6 finish. However, Captive cost only $2 million to make, so if Paramount execs lock themselves in their own movie war room and pray really hard, they should at least earn back their money.

Songs of the Week: Skylar Spence, Vampire Weekend's Chris Baio, and the Return of Chillwave