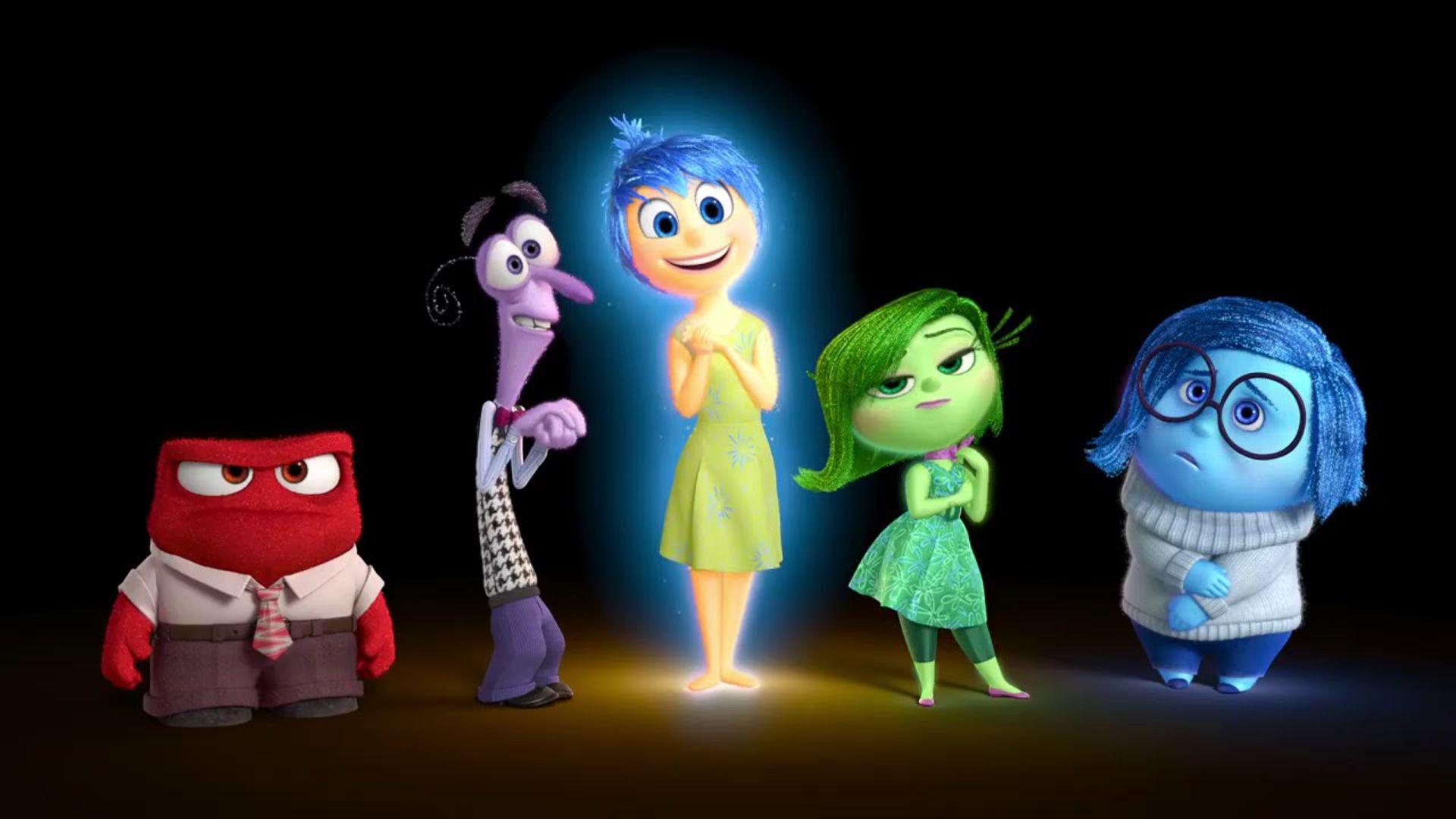 Foreman vs. Ali. Nadal vs. Federer. And now, Jurassic World vs. Inside Out. This weekend, two titans went at it like fire-breathing, box-office-stomping T. rexes. One would stand, one would fall. There would be drama. There would be (anthropomorphized) emotion. Most of all, there would be dinosaurs. Had the All-Time Opening Weekend Champion met its match in that pugilist par excellence, Pixar, with its undefeated record of no. 1 openings?

Who won? We’ll get there, my young pundits-in-training, so try to quell that tremulous anticipation. The real winner this weekend was Hollywood. The head-to-head matchup of Spielbergian Thunder Lizards versus Disney’s Animated Auteurs meant another stunning weekend at the domestic box office, which was up a massive 66 percent over last Father’s Day weekend. With the one-two punch of Inside Out and Jurassic World, 2015 knocked away its May gloom and lifted the domestic box office well above $5 billion, 6.2 percent over last year. And, if only briefly, the heated competition brought back to life the pre-Fandango glory days of moviegoing, when we’d all line up hours ahead of time just to get those sweet seats in the middle of the theater.

Winner: The Rumble of the Raptors

This was a close one. So let’s call Jurassic World’s win — $102 million domestic, for a second straight no. 1 weekend — a technical knockout. But what a TKO: Jurassic World managed to drop only about 51 percent against Pixar’s critically adored crowd-pleaser. That’s an estimable hold considering the dino redux couldn’t quite compete with Inside Out on the ol’ Tomatometer. By Monday, Jurassic World will clear $400 million in 11 days, breaking the land-speed record set by the original Avengers (14 days) by quite a few lengths. And not to kick a mega-blockbuster when it’s down, but Jurassic World will eclipse Avengers: Age of Ultron as the year’s biggest domestic grosser well before next weekend. And there’s still a chance we’ll have to update this story to reflect that Jurassic World has taken the second-weekend record — The Avengers holds that at $103 million, for now — if estimates get revised upward on Monday.

But let’s talk big picture. Jurassic World kept up its reign of terror over the rest of the world, too, with another $160.5 million internationally for a mind-demolishing $981.3 million. That means it could hit $1 billion tomorrow, in just 13 days of release. That makes utter roadkill out of the 17-day record Furious 7 just set in April. Seriously, we’re running out of superlatives. This GIF will have to suffice.

Now, if you must cut Jurassic World down to size — in only the most relative of terms — you can guesstimate that it probably won’t break Avatar’s domestic total record of $760 million. And Inside Out won’t be the last bit of stiff competition Jurassic World faces in the coming weeks with Terminator Genisys, Ted 2, and Minions coming down the line, the latter sucking up much of Universal’s marketing attention. Nonetheless, Jurassic World might very well reach no. 3 for all-time grossers, knocking Furious 7 and The Avengers down the list. Well, until Star Wars comes out in December.

Opening at $91.1 milllion domestic, Inside Out counts as a loser only if you view the box office through the most unforgivingly Darwinian of lenses. In fact, Variety says, shame on us all for our horse-race mentality, sullying the noble art of box office reporting! With Inside Out eliciting such breathless encomiums about what it means to be human, how dare we dwell on something so degraded and ultimately meaningless as profit? What shallow, sad creatures are we all!

Even if all you care about is gold, you heartless monster, Inside Out is a winner by any reasonable metric, taking the title from Avatar of best domestic opening for an original film based on no preexisting source material. Even if Pixar can no longer boast that every single one of its films won its opening weekend, Inside Out still ranks behind only Toy Story 3’s $110.3 million debut. Director Pete Docter can also console himself with another $41 million abroad for a total $132.1 million worldwide. And Pixar titles tend to play well for a long time, so Scott Mendelson at Forbes estimates Inside Out should easily soar to $300 million domestic, if not higher. Anyone who wondered if Pixar’s contract with the devil had run out after a few slow years, there’s your answer: John Lasseter and Ed Catmull have clearly re-upped with the Dark Lord for another decade at least.1

The weekend’s one casualty was Dope, a little indie pilot fish who hoped to feed on the leftover scraps from Inside Out and Jurassic World. Unfortunately, the two leviathans sucked up all the box office krill, leaving little for Rick Famuyiwa’s film. Dope got that double-edged sword of a wide release (2,002 theaters) from Open Road Films but could only parlay it into a $6 million opening. That’s not that bad, but coming off an avalanche of love at Sundance and SXSW, and a bidding war that came with a $20 million marketing commitment, it’s less than ideal. Deadline points out that a more limited release might have been wiser so Dope could avoid being stomped by brontosaurus legs. That’s what you get for running with the dinosaurs.

‘The Right Reasons’ Podcast: ‘The Bachelorette,’ ‘Married at First Sight,’ and ‘The Challenge’ Rumors