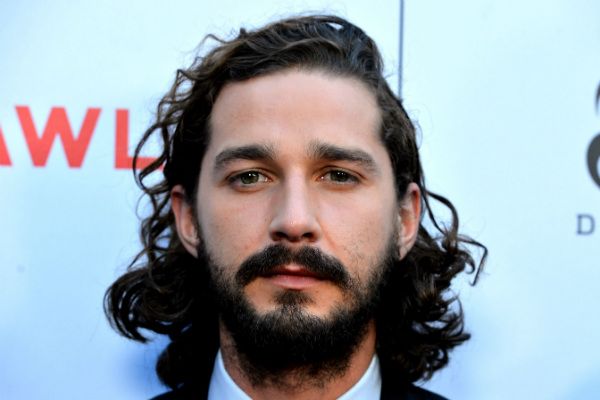 How’s this for some added credibility? Nymphomaniac, the indie movie that promises us the tantalizing possibility of Shia LaBeouf having real sex onscreen, already has a pretty legit pedigree: Its director is Lars von Trier, and its stars are Charlotte Gainsbourg (as the title character, a woman relaying the manifold sexual experiences of her life) and Stellan Skarsgard (the guy listening to all the juicy details), as well as Jamie Bell and (whoa!) Christian Slater. But seeing as this project is currently associated, and possibly will for evermore be so associated, with the aforementioned specter of “Shia LaBeouf real sex” — Young LaBeouf has promised it is so, the production company of the movie (possibly for legal reasons?) says nu-uh — it needs all the legitimacy it can get.

Enter Uma Thurman: THR reports The Bride has now signed on for Nymphomaniac, in an undisclosed role. Does this mean she’ll maybe be having some form of sexual relations with Shia?! Well, sadly, probably not — presumably, Gainsbourg’s character will be at the center of most of the action. Still, though, considering the source material, it’s fair to say that Uma will have plentiful chances on set to see Shia, up close and personal, and also naked.

By the way, this movie is currently shooting in Cologne, Germany. Any members of the Cologne-based Grantland readership interested in doing some snooping around? Of course, if you get caught, we will deny any knowledge of your actions (this post will self-destruct). Have fun!

Louie's Sitting Out a Year