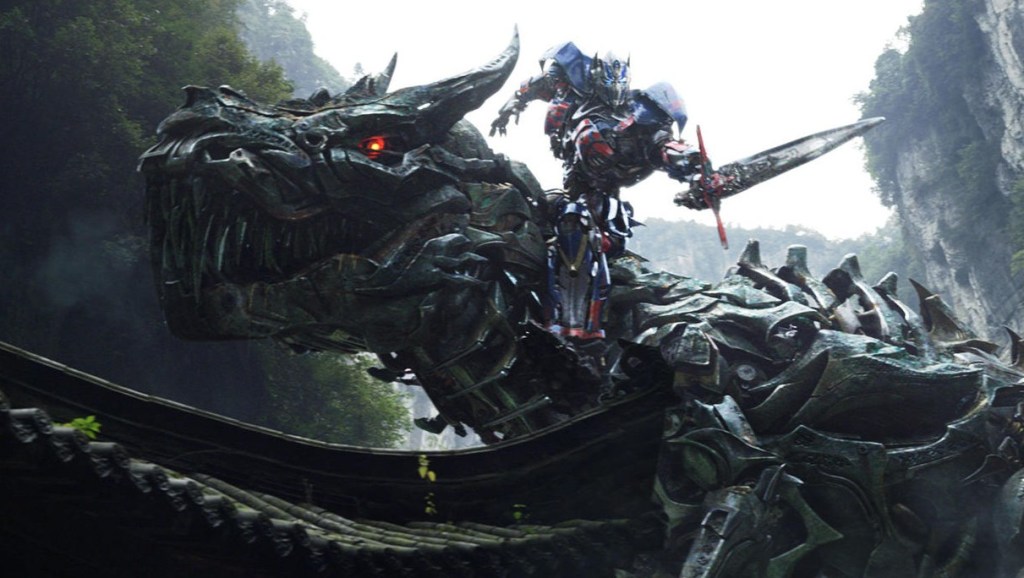 It’s hard being a humble, salt-of-the-earth mechanic when you might accidentally purchase an old Transformer at any time. Also hard: being a Texan when you’re 1,000 percent from Boston. But Mark Wahlberg is both those things in this trailer for the new Transformers, the semi-reboot, the one that always should’ve been called Trans4mers.

Within, you’ll find fan service in the form of a cold-blooded pull quote — “I’m gonna ask you this once: Where is Optimus Prime?” There are glimpses of Stanley Tucci and Lost’s Titus Welliver and Bates Motel’s Nicola Peltz. It’s hinted that the titular extinction refers to the Transformers themselves rather than humankind — unless it’s both (a billboard asks the people of Texas to “Remember Chicago” and “Report Alien Activity”). Most important, there is a Dinobot and a Kelsey Grammer.

Oprah's Lindsay Lohan Reality Show Is Almost Here, Whether You Want It or Not