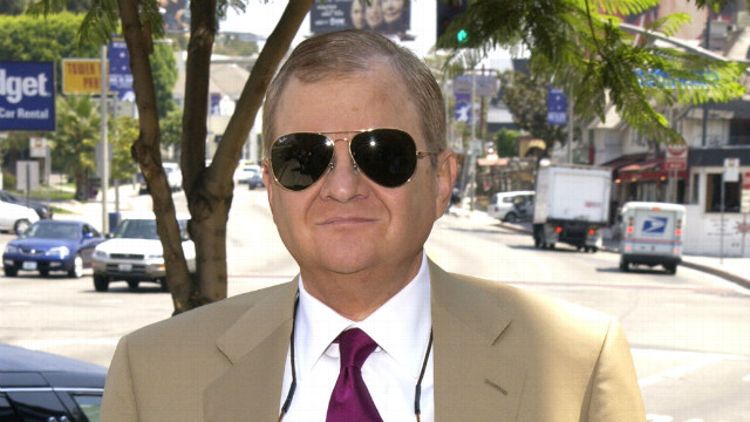 Tom Clancy, one of publishing’s biggest name brands for the past three decades, died Tuesday night in a Baltimore hospital at the age of 66, cause of death currently unknown. As a thirtysomething insurance salesman, Clancy sold his first novel, The Hunt for Red October, to the Naval Institute Press for $5,000. “After the book’s publication in 1985, Mr. Clancy was praised for his mastery of technical details about Soviet submarines and weaponry. Even high-ranking members of the military took notice of the book’s apparent inside knowledge,” writes the New York Times. The Daily News adds that Clancy secured a $3 million, three-book contract with Putnam/Penguin Publishing by 1988.

Clancy wound up penning more than 20 books, including last December’s best seller Threat Vector and the forthcoming Command Authority, slated for December 3. Clancy’s Jack Ryan novels began their streak of Hollywood adaptations in 1990, with the Alec Baldwin/Sean Connery–starring version of Red October; Patriot Games, Clear and Present Danger, and The Sum of All Fears would follow, with Harrison Ford and Ben Affleck tackling the Ryan part. This Christmas’s Jack Ryan will see Star Trek’s Chris Pine giving the role a try. Clancy lent his name, sensibility, and stories to a slew of military and espionage video games like Rainbow Six, Ghost Recon, and the Splinter Cell series. He was also a part owner of the Baltimore Orioles. Always defining the author’s career was that, as Forbes put it in 2002, “Clancy can produce a guaranteed bestseller just by writing two words: his name.”