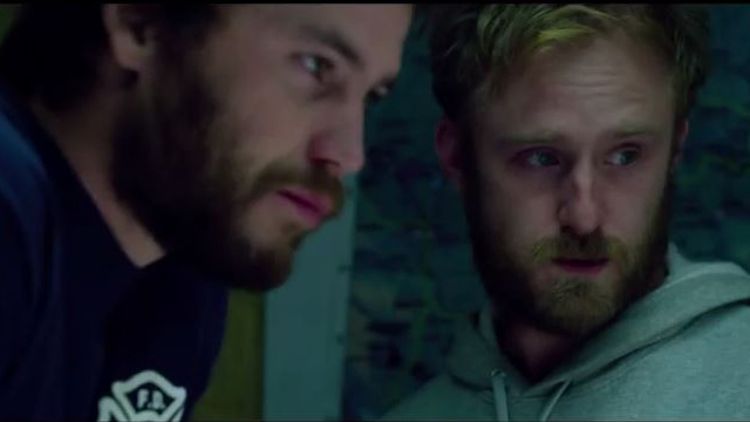 Beards have never been more popular. Don’t believe us? Ask the decimated razor industry, whose warehouses are overflowing with unshipped crates of 10-blade UltiProGlide X replacement cartridges with curdling LubriStrips that will never cut a Barbisol-slicked swath across a defiantly hirsute nation’s stubble-riddled faces. Exposed cheeks are becoming as socially unthinkable as exposed genitalia; decency demands you cover that rosy shit up with the protective fur nature gave you, yo. Beard up or beard out.

This current Peak Beard moment has never been more apparent than in the just-released trailer for Peter Berg’s Lone Survivor, the inspired-by-true-events story of a tragic Navy SEAL mission in Afghanistan, starring Mark Wahlberg, Taylor Kitsch, and Eric Bana. How did the project attract such A-list talent? Surely they jumped at these roles not just to portray the brave men of SEAL Team 10, but to rebel against a Hollywood system that too often demands they be as aesthetically emasculated as those shivering, hairless cats they bury with pharaohs. This was the perfect opportunity to let it all grow out and see what happens. The ‘Emile Hirsch Has Nothing to Prove to You’ Beard The ‘Ben Foster Never Effs Around With Any Character Choice, He’s Been Living Inside a Decommissioned Helicopter and Eating Beans From a Rusty Can for Eight Months’ Beard The Beard of Our Sworn Enemy Beard The ‘This Clean-Shaven Guy Is in Grave Danger’ Beard The ‘Oh. Oh. No. Nononono. Mark Wahlberg Can’t Grow a Beard? What? Didn’t You Ask Him Before He Signed On? That’s Really Unfortunate. OK. We Have to Roll With It. Someone Shave a Bear and Just Glue Some Fur to His Face and Nobody Will Even Notice’ Beard Here’s the full trailer so you can meet these beards in action. Even Mark Wahlberg’s.

'All Me': Let's Evaluate Drake's Claims That He Did It All Himself