‘The Legend of Hercules,’ by the Numbers 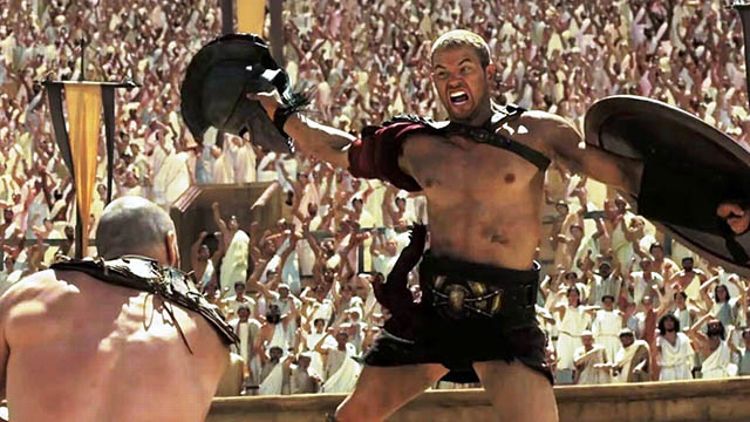