The Definitive Steve Jobs Movie to Be Written by Aaron Sorkin, of Course 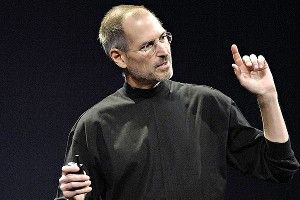 At Least Lady Gaga Is Still Controversial in Indonesia