The Calling Singer Alex Band Was Abducted and Beaten in Michigan 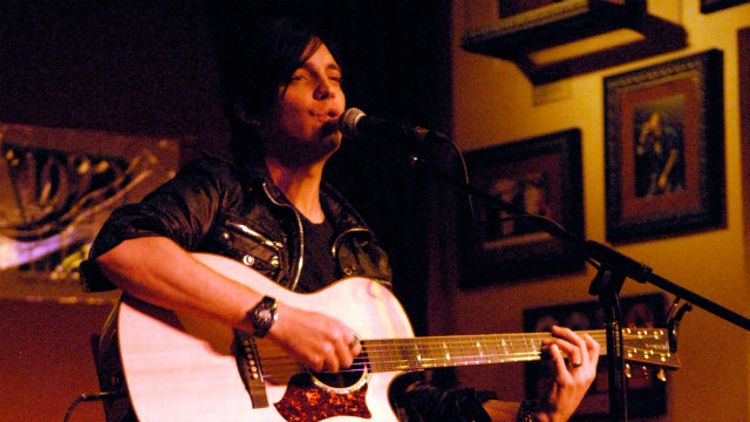 Alex Band, front man of the Calling — the L.A. rock band known for their 2001 hit “Wherever You Will Go” — was abducted and beaten in Lapeer, Michigan, this weekend. As TMZ reports, Band was in Michigan to play a gig. Around 4 a.m. on Sunday morning, he “decided to walk from his hotel to a nearby mini mart … during the stroll, a van pulled up alongside Alex and the people inside snatched the singer right off the street — then proceeded to beat the crap out of him. Eventually … the abductors dumped the badly beaten rocker on some nearby train tracks.” Apparently, another member of the band noticed the singer was missing, went out looking for him with a few other people, and found him in that condition. He was later taken to a hospital and then released; he told police he was robbed during the incident, by two men in a “blue colored minivan.” TMZ reached out for comment but hasn’t heard back yet.

As unsettling an incident as this is, it’s good to hear that Band seems to be all right, and that the police and medical personnel are on the case. And if there turn out to be any further details as to what exactly went down (and something weird went down, right?), we’ll let you know. For now, then, let us not forget: While its neighbor Ohio and its spiritual cousin Florida get most of the rep for the strange crimes of America, some weird shit goes down in Michigan, too.