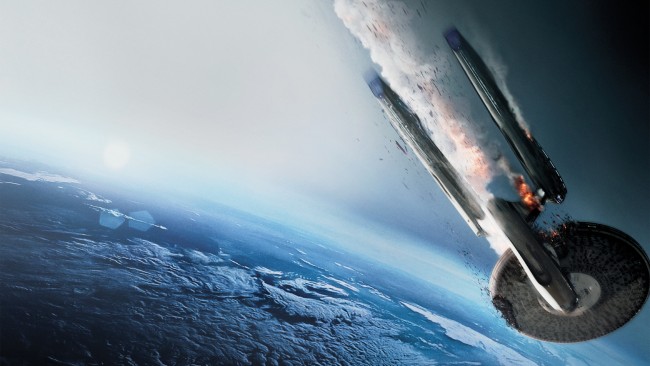 Some directors spend years making student films and music videos before they get a crack at a blockbuster. Some, like Colin Trevorrow, make one indie smash for less than $1 million and move on to helm long-delayed Jurassic Park sequels.

Roberto Orci is neither kind of person. The 40-year-old super-writer/producer will instead figure out the whole “directing a movie” process with the next Star Trek, a project that will inevitably cost close to or more than $200 million.

Of course Orci, who recently broke up his screenwriting partnership with Alex Kurtzman, has cowritten and produced a ton of major shows and movies including Alias, Transformers, Sleepy Hollow, The Amazing Spider-Man 2, and the two J.J. Abrams Star Treks. He’s a big Hollywood player himself. But still: What is Paramount doing? How do you trust a first-timer with Star Trek, even if the first-timer has written and produced billions of dollars’ worth of movies? And especially after the franchise returned to warm reception in 2009 only to get slightly smacked down in 2013? Abrams remains on board as a producer, but he’ll presumably be too busy directing Star Wars: Episode VII to save Star Trek 3 if Orci can’t handle the gig.

If this sounds panicky, it bears further emphasis that Orci has never directed anything, ever. Not a smaller movie like Kurtzman’s People Like Us, nor an episode of TV, nor a webisode, nor a local car commercial. He hasn’t even passed his pilot’s test yet and he just got the keys to Starfleet’s prize ship. The threequel’s scheduled for 2016, so we’ve got a solid year or more to stare at that big question mark now hovering above the entire production and to wonder if the Enterprise is being steered into the ground.

Wait for It: ‘How I Met Your Dad’ Passed Over by CBS, May Be Resurrected Elsewhere