Songs of the Week: Welcome Back, Janet Jackson 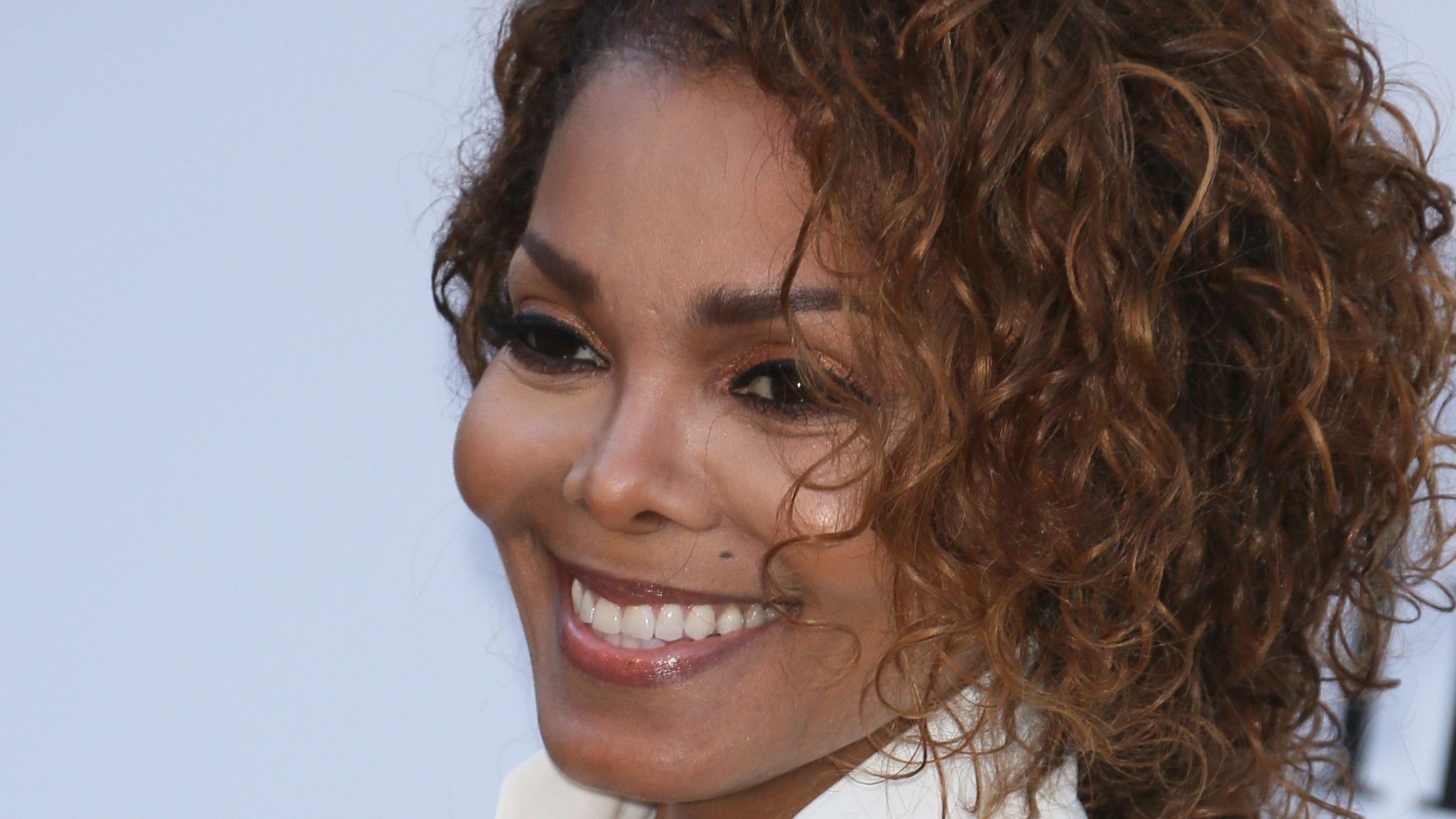 Janet Jackson, “I Wanna Tell You How Important You Are to Me! Love, J”

Sure, it’s just a 43-second snippet, but doesn’t hearing Janet Jackson’s voice again feel refreshing? Like, actually thirst-quenching and cooling, as if you had stepped into a paradisaical waterfall in an ice-blue pool where sparkly butterflies gather? I wanna tell you how important you are to me, Janet. So happy to have you back.

GoldLink, “Dance on Me”

Luke Bryan, “Kick the Dust Up”

Sometimes I listen to Los Angeles’s Go Country 105.1 radio station, and this is my current favorite song in its rotation. Mainstream country has blended so much into pop and Coldplay-flavored anthemic rock of late. “Kick the Dust Up” is Timbalandesque, maybe circa the Bubba Sparxxx era. Basically, the only thing that’s keeping it country here are the banjo and the lyrics. The twang in the sound and in Bryan’s voice make what could be corn pone into something legitimately fist-pumping. Catch me all summer singing “WE TURN THIS CORNFIELD INTO A PARTY!” with the A/C blasting in my car.

The Weeknd, “Can’t Feel My Face”

In a way, every disco song is about cocaine, but this song is 100 percent about cocaine. This is the most Off the Wall I’ve ever heard the Weeknd sound, and I love it.

These are without a doubt the most Lana Del Rey–y lyrics to ever be in a song that is neither a Lana Del Rey song nor Taylor Swift’s “Wildest Dreams.” I mean, to start with: that title. Wow! This is so insanely Americana-focused for a song by an Australian. I will give anything to hear Lana do a cover of this, just so I can hear her do the chorus, “I’m a child of backseat freedom, baptized by rock and roll. Marilyn Monroe and the Garden of Eden, never grow up, never grow old.” I mean, just look at the opening verse: “I’m a 45 spinning on an Victrola, I’m a two-strike swinger, I’m a Pepsi Cola. I’m a blue jean quarterback saying ‘I love you’ to the prom queen in a Chevy. I’m John Wayne, Superman, California. I’m a Kris Kristofferson Sunday morning.” Did Don Draper write this song? Because it just sold me a car, a soda, and a completely false bill of goods concerning a country’s Utopian ideals.

Do you miss Europop from the early 2000s and love The Craft? ME TOO!

Odd Future producer Syd tha Kyd’s experimental soul ensemble the Internet return with a new album called Ego Death to put the satin on your panties, and then take those panties off.

The only part of summer I can tolerate is the portion after the sun has gone down. Pac Div, from Palmdale, make the best songs for hot days and balmy nights.

Atlanta-born Nigerian rapper Davido makes a crossover bid with the help of Meek Mill, the rapper who may or may not still be Nicki Minaj’s boyfriend.

‘The Right Reasons’ Podcast: ‘The Bachelorette,’ ‘Married at First Sight,’ and ‘The Challenge’ Rumors