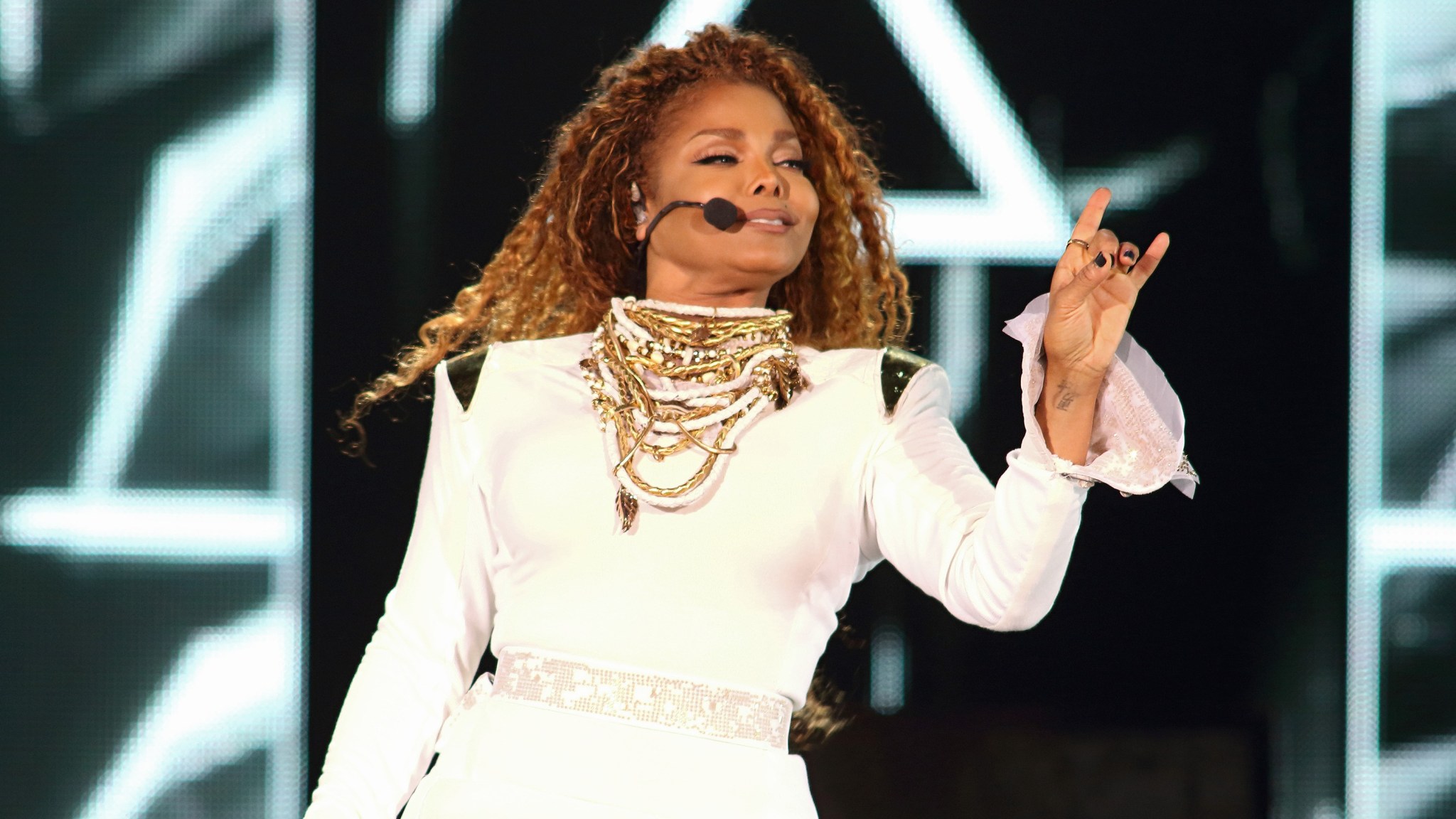 As some sectors of the Internet have pointed out, Ryan Adams’s full-album cover of Taylor Swift’s 1989 — while lovely, thoughtfully executed, and seemingly genuinely motivated — has had the secondary effect of getting the perma-troubled troubadour more press than he’s had in eons. First: good. Ryan Adams is my guy, and he deserves all of the world’s love and affection. Second: Still — someone’s gotta make fun of him for the pop opportunism. Enter Father John Misty. “My reinterpretation of the classic Ryan Adams album 1989,” FJM wrote on SoundCloud, while taking the piss, with “Blank Space” via The Factory.

Later, Misty would remove the track and provide Pitchfork with an elaborate dream sequence masquerading as a statement as to why. The point has been made. A line in the sand has been drawn. On one side, Ryan Adams, Taylor Swift, and unblinking sincerity (sincerity? sincerity!). On the other: the great Father John Misty.

We can talk about the meteoric rise and the Beatlesesque charts run and the young man from Paterson, New Jersey, who writes the songs that the whole world sings. Or we can just say: Fetty’s new self-titled album is out, and you can hear it right now.

Last year Frankie Cosmos — the barely-of-drinking-age New York kid born Greta Kline — dropped her proper debut, Zentropy, and I couldn’t stop spinning it. At 10 tracks and 17 minutes of dreamy indie pop with bite, it was the perfect kind of album to run back on a continuous loop for hours/days/weeks at a time. Her new EP, Fit Me In, drops in November, and along with “Sand” it features such sure-to-be-bangers as “Korean Food” and “O Contest Winner.” P.S.: Cosmos’s parents are Kevin Kline and Phoebe Cates, which I usually wouldn’t mention because of course her art deserves to stand on its own apart from her celebrity lineage and blah blah blah, but this time does need to be said because that means her sibling is Owen Kline — yes, the maniac sensitive little brother from The Squid and the Whale. Wow. Salute this family.

Sports, “Get Bummed Out”

Just through Frankie and already want more lo-fi indie guitar rock that is more catchy than it has any right to be?! Look no further! Sports are a young band from Ohio with a respectably un-Google-able name and the kind of minor heartache that leads, in the best-case scenario, to little pop-punk miracles like this.

One more reason why rap music is still the greatest: Does any other genre produce regional stars with the same prolificness? Nationally, Shy Glizzy is burbling (he was on this year’s XXL Freshmen cover); in his native D.C., he is already legend. Also: You should really listen to this track, if only for that special moment when Glizzy just shouts out “Uber!” as ad-lib punctuation.

Reminder: Janet Jackson is 49 years old and still doing cool shit. Get it together, every other near-quinquagenarian!!

Isaiah Rashad had some nice buzz to him when he first signed to Kendrick Lamar’s TDE, but it’s been almost two years since his proper debut EP, Ciliva Demo, and we haven’t heard a ton from the young man from Chattanooga since. Well, here comes a nice, slow burner that throws at least a tiny bit of shade at the man born Cornell Iral Haynes Jr. This is some “iron your clothes and think about your life” music right here.

Ellie Goulding, “On My Mind”

See above video for indoor horses. Indoor horses!!! Why did I never before realize the unstoppable power move that is indoor horses?! Thanks, Ellie.

Sam Smith is out here this afternoon peddling his MOR Bond theme, but if you want a slow jam you won’t forget seconds after listening, try this. Forgotten Houstonian Paul Wall recruits the forever-relevant-to-me Devin the Dude and Curren$y to make the audio equivalent of that thing when people blow smoke directly into the camera in slo-mo in rap videos.

The Radio Dept., “This Repeated Sodomy”

And now, to ease you into the weekend: a jangly Swedish guitar-rock jam actually called “This Repeated Sodomy.” Until next week, everybody!

No Capes, No Tights, No Point: 'Heroes Reborn' Fails to Take Flight