Songs of the Week: Chromatics, Schoolboy Q, Scooter Island, and ‘Ye All Day 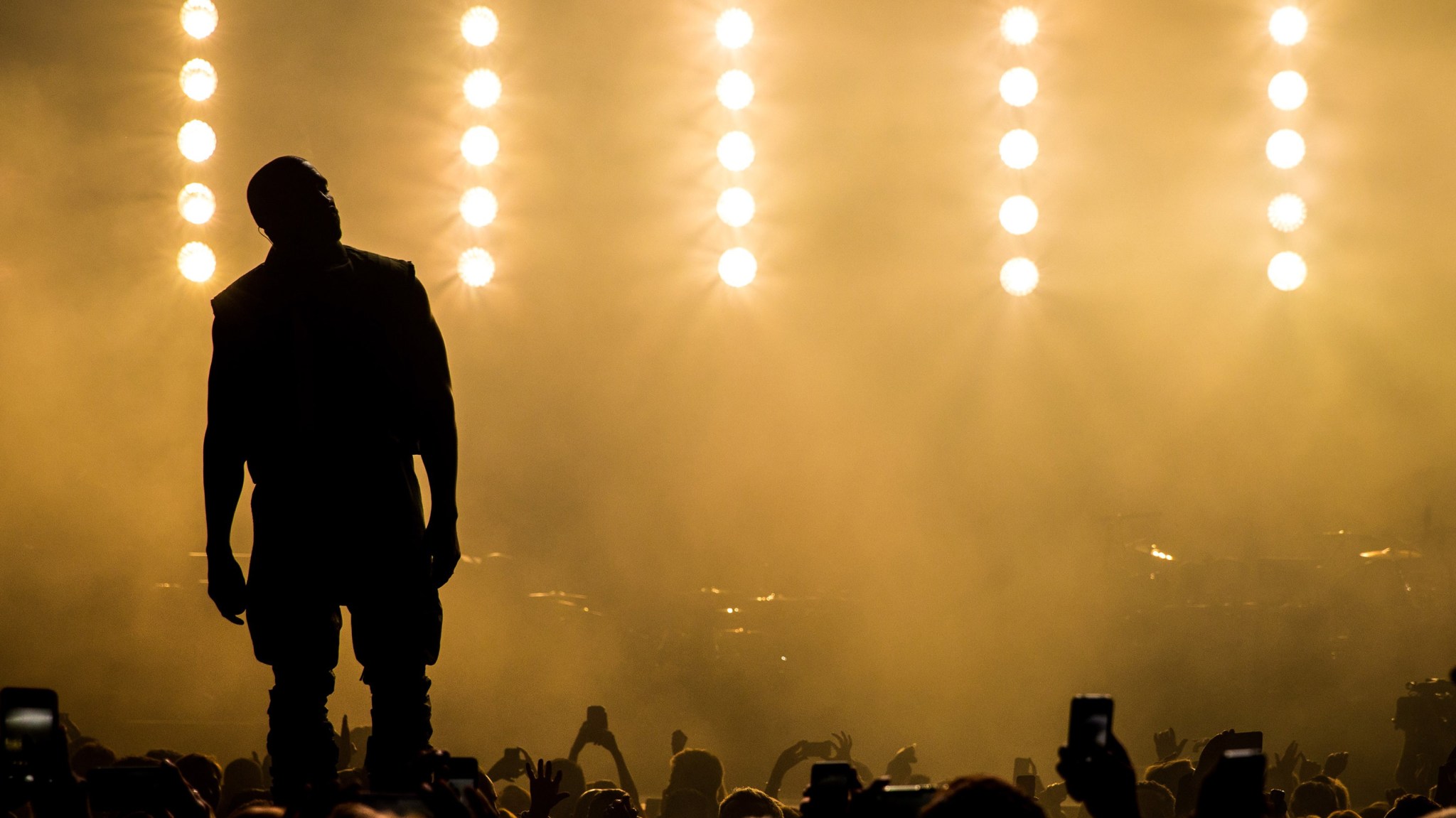 [protected-iframe id=”b7649b5fa2fdcb4f7646826e94ba811d-60203239-57735273″ info=”http://www.soundpiff.com/embed.php?id=2916″ width=”100%” height=”100″ scrolling=”no”]
“All Day” is a free-floating B-side, which explains why we only have this extremely lo-fi version you hear here. From what sessions this arose is unknown, although it does sound at least vaguely Yeezus-y. Plus Rick Rubin, annotating over at Genius (keep gettin’ dem checks, Rick!), has recently pointed out that “[s]omething we talked about with Kanye was doing an alternate version of Yeezus, because there are so many versions of songs, great versions. There are versions just as good as what’s on the album, just different. I know as a fan of the album, I’d like to hear that. Maybe some day, whenever he wants. But it exists! That shit exists.” Yes, hopefully, we do get to hear that one day. For now, though, presumably, our man will remain on his newfound mission to make every last living soccer mom in the known universe rock with him. ‘Ye all day. ‘Ye all day.

For a minute there, Ryan Gosling was so hot — so hot, he just had to hop in the director’s chair real quick. It didn’t quite pan out, at least so far: The result, Lost River (originally How to Catch a Monster), was rocked at Cannes, and will be getting only a VOD and limited theatrical release on April 10. But who cares about all that: It has also now given us this gorgeous new Chromatics song, so it’s obviously an unequivocal success. Congratulations on being a wonderful director, Ryan Gosling!

Danny Brown, “Fresh Off the Boat”

Eddie Huang’s ABC sitcom Fresh Off the Boat has already inspired enough spirited and nuanced race-relations commentary to fill half the syllabus of an American Culture Studies seminar. And the footnotes are pretty good, too! Turns out, the show’s theme song — which, as per the ongoing conversation, nods and undercuts stereotypical tropes; that gong so heavy, man — has been whipped up by the madman Danny Brown. Network television — so hip right now!

It seems like people are already pre-mad about 50 Shades of Grey, so let’s at least point out that it gave da gawd Dakota Johnson a paycheck and it gave us these pretty rad Beyoncé remixes and so let’s maybe relax a tiny bit. Hear ’em at Vulture.

Scooter Island feat. Junglepussy, “Not Yours”

An appropriate title for Purity Ring’s new single, seeing as all their songs sound the same [air horn] [air horn] [air horn] amirite???!!! Um, but, also, this is a nice preview of the upcoming Another Eternity from the duo — who, yes, certainly have a trademark sound, but since when is sounding distinctively like yourself a bad thing?! — and you can hear it at around 8:28 of the BBC interview above.

Chris Brown is the oiliest, smarmiest dude working in music today, although his pal Tyga does make a good case for that particular crown. Together or apart, they make the kind of music you hate to admit you can’t stop listening to. The latest example: “Bitches and Marijuana,” a track crafted in the image of the previously inescapable “Loyal.” Thank God for the presence of Q, then, whose hedonism always feels a touch less misogynistic and a touch more nihilistic: his girl “wanna be’s with a star” and “get the keys to the car,” yes, but she also “wanna lick on every scar.”

Chastity Belt are a four-piece group from Seattle that knows that all you need for a perfect night out is your pals, your shoes for dancing, your phones for selfies, your fists for air-punching, and at least one shirtless dude in a for-some-reason-beyond-creepy Macklemore mask.

J Mascis, “Fade Into You”

Re: Chromatics, you know what else is gorgeous? Mazzy Star’s “Fade Into You” is gorgeous. Dinosaur Jr.’s J Mascis’s “Fade Into You”? Um, slightly less gorgeous! He went for it, though — he definitely did go for it. And so this weekend, in karaoke rooms across the nation, let this be inspiration to us all. All those epics you never had the range for? The notes you thought you just could never wrap around? Celine? Whitney? Pavarotti?! Tonight is the night.