Songs of the Week: After Chillwave 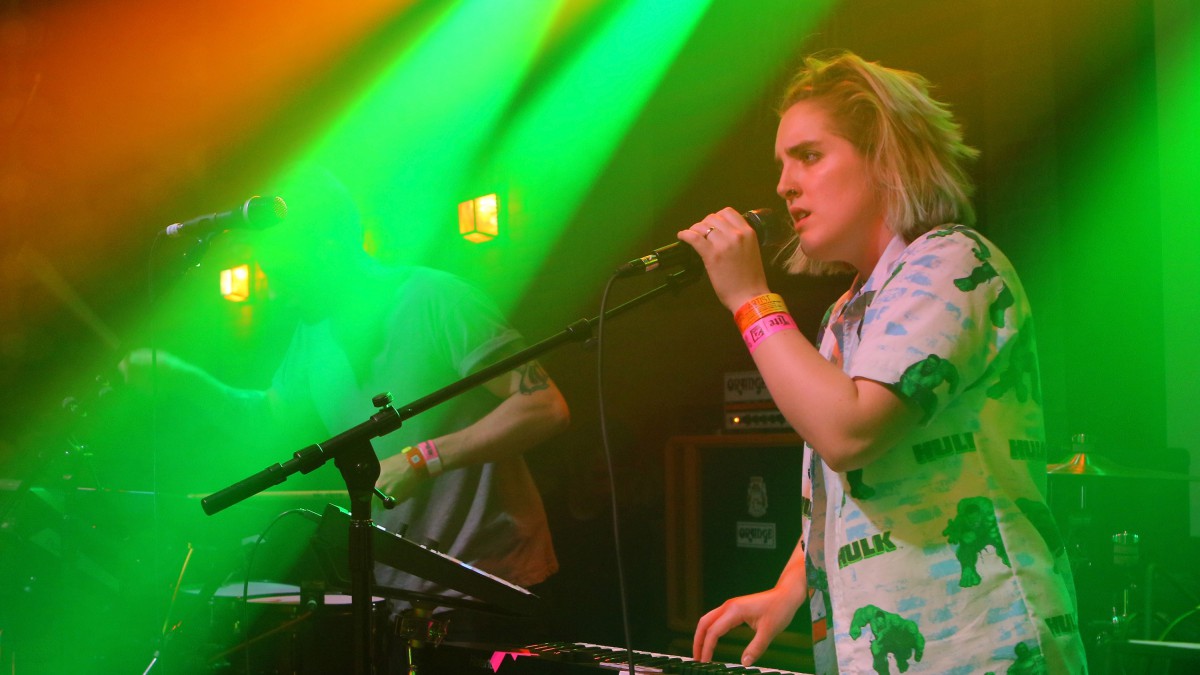 Irish electro-chanteuse Róisín Murphy was half of the duo Moloko. She put out an EP of Italian pop covers called Mi Senti in 2014, but her third album, Hairless Toys, is her first original album in eight years. The spooky video for “Exploitation” is a dizzying paranoid fantasy, starring Murphy as an unraveling actress. The wobbly synths and creeping piano make it a psychological thriller musically as well. Hard-boiled-egg-peeling, lipstick-smeared, John Cassavetes’s Opening Night realness.

Freddie Gibbs has some slithery new costars (who appeared in Snakes on a Plane) in this video for a single from his Pronto EP with an equally slithery beat.

“Sandwich and a Soda” — Tamia

Tamia “Stranger in My House” Hill (she is married to Grant Hill) puts on a slinky little number that marks the second appearance of snakes in a video in this week’s countdown. Has any romantic proposition ever sounded more romantic than Tamia singing “I’ma fluff your pillow baby, bring you a sandwich and a soda”? Or maybe she’s just appealing to the very specific George Costanza sandwich-sex demo.

David Hasselhoff wisely cashes in on the whole neo-’80s/Outrun/synthy-soundtrack genre thing that he pioneered in the actual ’80s. This song, which sounds like something Stan Bush could shake out overnight, is a nostalgia-drenched ode to Hasselhoff’s power-rock past. This is apparently the theme song to a Swedish short called Kung Fury that pays homage to ’80s action and was funded through Kickstarter. It involves a Miami policeman time-traveling to kill Hitler with kung fu.

“So Many Pros” — Snoop Dogg

I would watch every last one of these imaginary movies starring Snoop Dogg. This is a great video concept done exquisitely well. I’m really excited for Snoop and Pharrell’s album Bush, because I love how much Snoop seems to sing on it, and I love when Snoop gives in to his ’70s soul instincts and genuinely sings. He recruited Charlie Wilson for the backing vocals to give it that lil’ OOHWEE kick.

Femme is Laura Bettinson, and this song recalls the S.O.S. Band of “Take Your Time” fame both in the title and in the thumping electro-funk low end that powers this gum-snapper.

A Polish indie-rock band’s new song joins the grand canon of songs about Madonna with her name in the title that includes Drake’s recent “Madonna,” Junior Vasquez’s “If Madonna Calls,” and Robbie Williams’s collaboration with the Pet Shop Boys “She’s Madonna” (plus Madge’s own “Bitch I’m Madonna”).

Sure, I clicked on this lyric video because the band had my name in its name, but I kept watching because I was just wondering when the Sugar Ray revival was coming, and this song is such a knockoff of “Fly.” Next: YET ANOTHER WAVE OF SKA?

'The Right Reasons' Podcast: 'The Bachelorette' Teaser, 'Married at First Sight,' and More