Seth MacFarlane Is Being Sued Over the Idea for ‘Ted’ 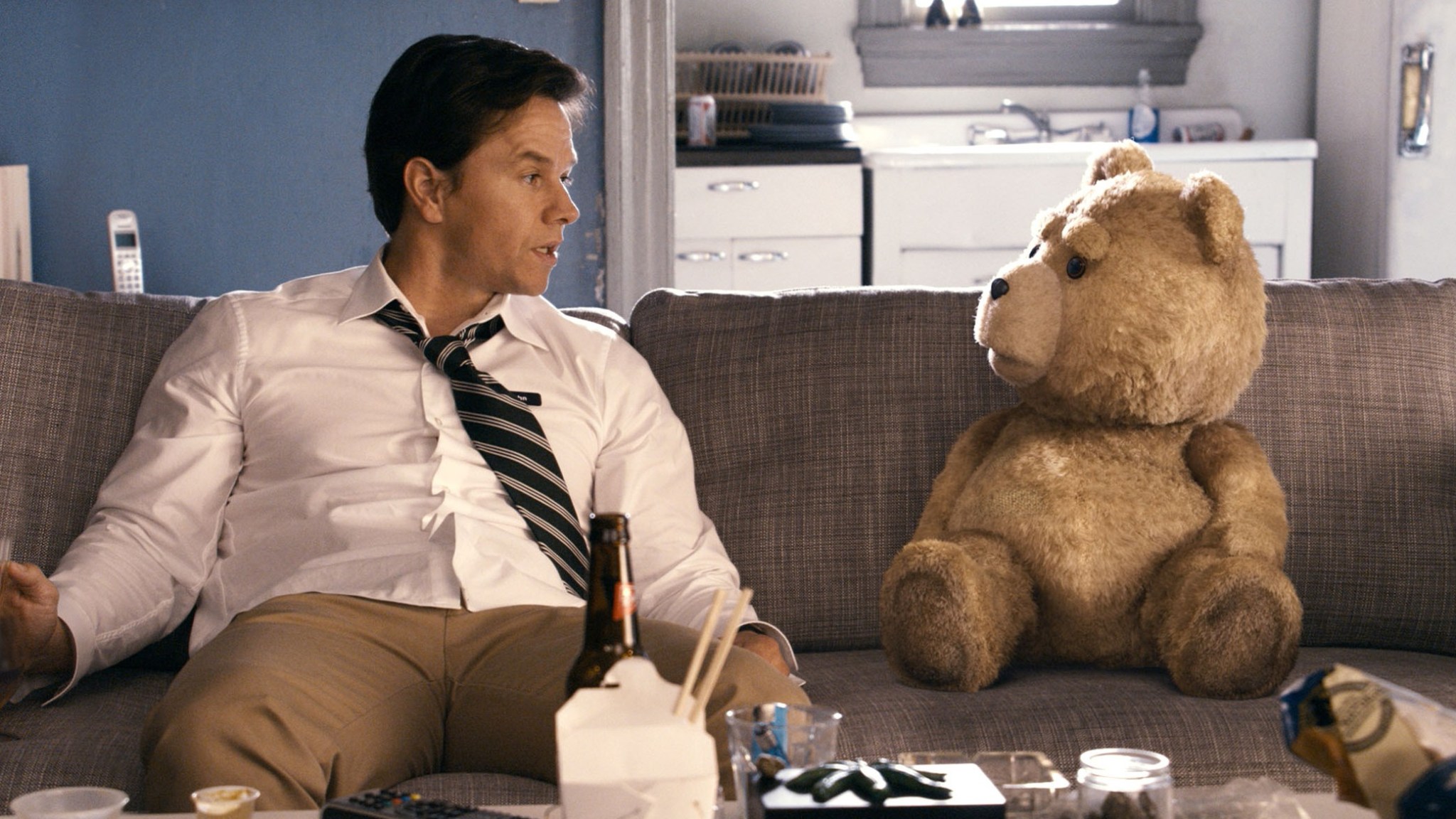 The first thing you should know about this story is that there’s a company on this planet called Bengal Mangle Productions. Cool name. Also, that company filed a lawsuit Tuesday, a hot 746 days after the release of Ted, against Seth MacFarlane, Universal Pictures, and Media Rights Capital. It alleges copyright infringement on the grounds that the titular teddy bear “is an unlawful copy” of Charlie, seen in web series Charlie the Abusive Teddy Bear and Acting School Academy. That it’s a web series means, five seconds after I read this news, I had a video up for comparison. Here we go:

Even if you’ve only seen a trailer for Ted, you might have already noticed a few things the suit brings up. “Both Charlie and Ted reside in a substantially similar environment, including that both Charlie and Ted spend a significant amount of time sitting on a living room couch with a beer and/or cigarette in hand. Charlie and Ted each have a substantially similar persona, verbal tone, verbal delivery, dialogue, and attitude.” They also both have common, basic names, and they’re both light brown. Plenty of lawsuits against the rich and famous seem frivolous and insane, but this one — like the recent plagiarism suit against Led Zeppelin over “Stairway to Heaven” — seems … believable? Also on Bengal Mangle’s side is that the web series aired from 2009 to 2010, well before Ted. And Deadline has a side-by-side comparison of a bunch of tweets from both Ted and Charlie; you can judge whether they’re close or not.

MacFarlane and the other named parties haven’t commented. On their behalf, I’ll note that the idea of a lewd stuffed bear could’ve independently occurred to more than one person in human history, easily. There’s also the view counts to consider: Charlie’s biggest YouTube hit has only been watched about 10,000 times, and it’s not even a standard scene, but rather the title credits for the fake sitcom starring Charlie. Several clips have only been viewed about 1,500 times. The tallies are even lower over at Funny or Die, where the clips were also uploaded. While the lawsuit seems a little outdated, there’s also an opportunistic side to the timing: Ted 2 is scheduled for June 2015. The original, by the way, earned $549 million around the world. Stay tuned for the rest of this epic battle betwixt your Family Guy overlord and the scrappy, not-especially-funny folks at Bengal Mangle.

Hollywood Prospectus Podcast: 'The Strain' and 'The Leftovers'

Thor, You’ll Be a Woman Soon