Rob Lowe Is Getting His Own NBC Comedy Pilot 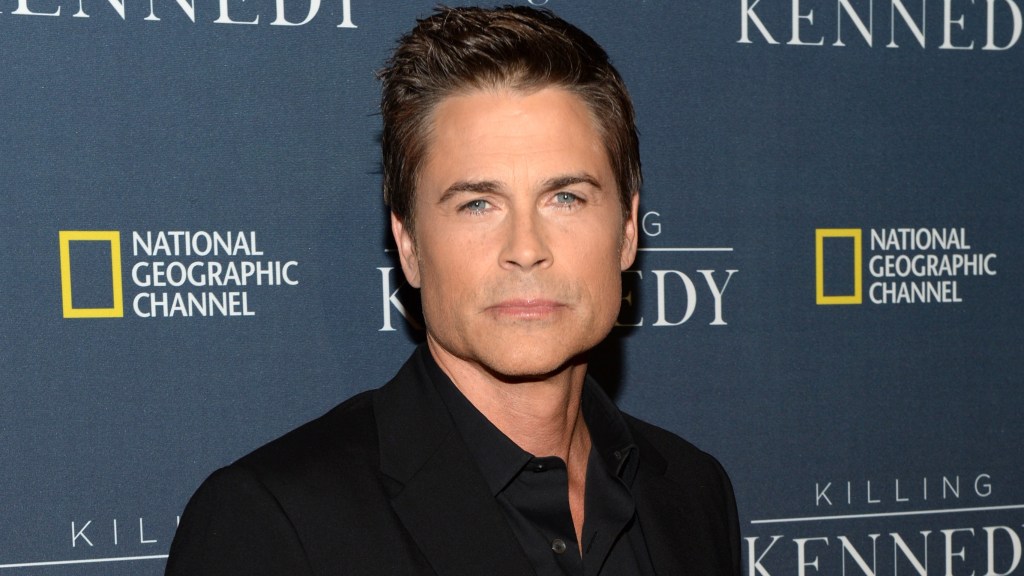 Six days away from his Parks and Recreation graduation alongside Rashida Jones, Rob Lowe has gotten a pilot order from NBC for The Pro, a single-camera comedy. Set at a golf and tennis club, the series would star Lowe “as a former doubles champion who is reunited with his ex-partner after a public feud that left them both floundering in life.” Sounds like it’s got a little bit of both of this week’s notable pilots: the Parks and Rec alum angle (Jones has signed on for Tribeca, a cop comedy Steve Carell’s putting together for TBS), and the country club angle from the pilot David O. Russell is doing at ABC.

Despite its roundly stupendous cast, Parks and Recreation hasn’t ever really served as a show that sends its funny faces to stardom elsewhere. Then, after facing what felt like imminent death at the end of almost every season, Parks was suddenly and delightfully renewed for a seventh go-round last week. Pair that with Jones and Lowe immediately moving on to new starring vehicles, and Parks and Rec is beginning to look like its own SNL, in terms of career-making.

That said, The Pro is NBC’s 13th order for the 2014-15 season, so there’ll be stiff competition — Will Ferrell and Adam McKay’s Mission Control, Craig Robinson’s Mr. Robinson, the Tina Fey–produced show starring The Office’s Ellie Kemper — to make it past the pilot stage. Writing and executive-producing will be Peter Huyck and Alex Gregory, who did time on Frasier, King of the Hill, and The Tracy Morgan Show. Lowe will also be an executive producer, a credit he’ll fully deserve as long as he’s able to deliver another catchphrase as timeless as “litrully.”

Colin Jost Is the New 'Weekend Update' Cohost at 'SNL'