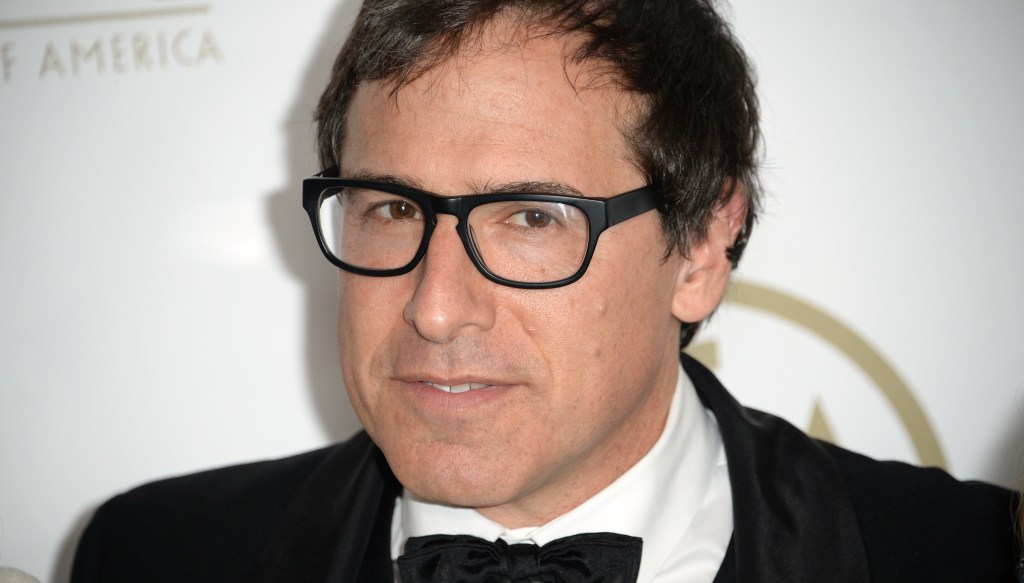 The American Hustle director and co-writer will team with Susannah Grant, the Oscar-nominated screenwriter behind Erin Brockovich, for a new series set at a private country club. Russell, in his first major TV project, will be an executive producer; he and Grant came up with the story together, and Grant (who also wrote Pocahontas, bonus!) tackled the teleplay. Deadline, which calls the show “soapy,” says ABC made a straight-to-series order for 13 episodes.

What this means, of course, is that O. Russell, My Russell has a chance to go full Louis-Dreyfus at next year’s Golden Globes by competing in both the film and TV categories. All he has to do is get this show on the air in time for the fall, maybe direct an episode or two, and quickly knock out his next Jennifer Lawrence movie, The Ends of the Earth. UNLESS this thing goes the way of Russell’s only previous TV dalliance, Outer Space Astronauts. Yeah, there was a reason I said the ABC series is Russell’s first major project — Syfy’s Astronauts only ran for five episodes in 2009 and was described thus, by David O. Russell, executive producer: “What more needs to be said about outer space astronauts who are in outer space working as astronauts, in outer space?” That’s not gonna cut it this time, not from someone on this kind of prestige streak with the Oscars. Bring the ruckus, Russell.

Jay Z and Will Smith Are Producing 'Higher,' an Electronic Dance Music Comedy at HBO