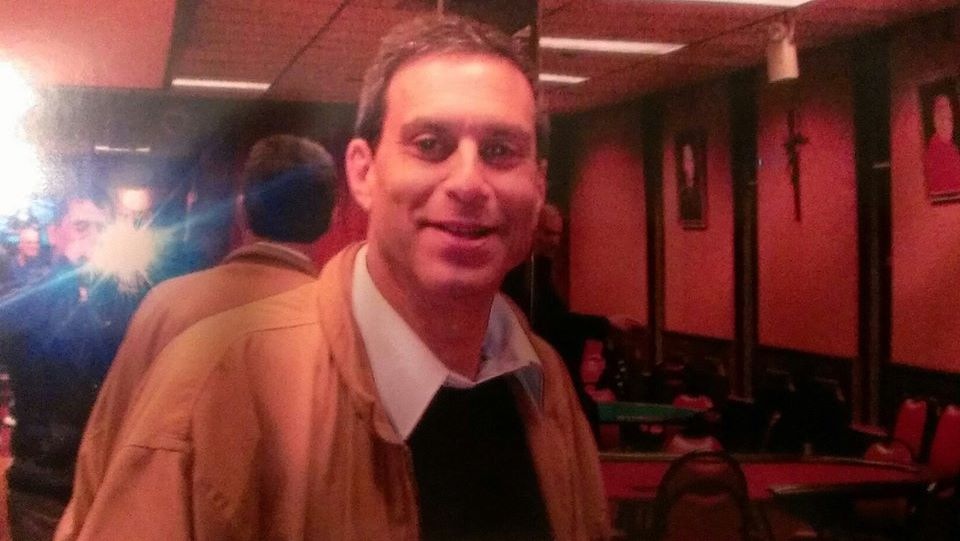 May 12, 2014
by In Memoriam, David Levien, Brian Koppelman and Obituary

“In the poker game of life, women are the rake.”  We gave that line to Edward Norton’s Worm in the movie Rounders, but in real life, Joel “Bagels” Rosenberg said it, off the cuff, at 3 a.m., leaning against a wall at the Mayfair Club, an underground card room that used to be the center of the poker world in New York.

And we’ll bet you it’s not even the most colorful thing he said that night.

Joel Bagels, who died late Thursday, at 58, after raking in pot after pot at a local game, was the inspiration for the character Joey Knish, played by John Turturro, who somehow — having never met Joel — channeled the man, right down to the walk, the clothes, the attitude.

That’s probably because we tried to suffuse Rounders with Bagels’s attitude, which was wry, wise, and full of heart.

We met Bagels, as almost all New York card players did, on our first night at the Mayfair. He was playing stud that evening, and as we slid into our chairs, he asked who we knew. We wondered what, exactly, he meant, and he said: “Look, if you’re here, you’re probably a degenerate. And if there’s a degenerate in New York the past twenty years, I’ve either sat with him, bet with him, taken him, or been taken by him. So who do you know?”

We told him we knew  Jon “Shecky Green” Shecter and we were in.

Joel took our measure (as fish, which we were), and proceeded to entertain us as he took our money the rest of the night.

For the next two years, Joel Bagels was our tour guide through the inner life of the professional poker player, not the kind who tour the world these days playing tournaments and cashing in for hundreds of thousands (if not millions), but the old-school kind who live by their wits, who love and need the grimy part of it, and never forget their job: to take the money that was in your pocket and put it into their pockets. 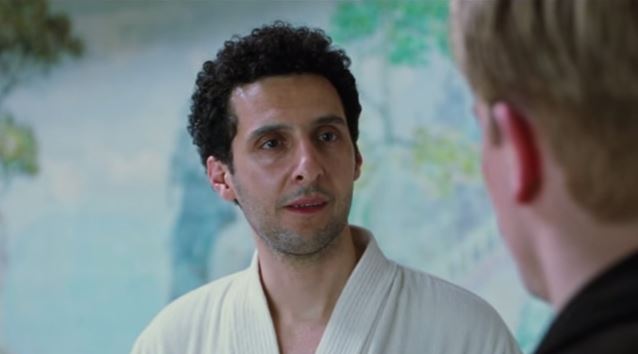 But two things set Joel apart from most of the other men and women grinding it out at the Mayfair. The first was his kindness: Although he’d gut you at the table, away from it, he wanted the best for you, encouraged you. Our friend Shecky told us story after story of Bagels helping someone out, loaning them some dough, letting them take over his route driving the baked-goods truck that earned him his nickname, whether for a night or a week. The second was his worldview, which was absurdist and hilarious. Bagels knew that this whole life thing was a con; he was in on the joke, but he was still going to play it for all it was worth.

When Ingrid from the Mayfair (think Petra from the Chesterfield) texted us on Friday to tell us that Bagels was gone, we slumped down in our seats. It had been a long while since we’d seen him, too long, because although we’d left the card room long ago, he never had. For us, it had been a moment in time — a life-changing moment, but a moment still. But for Bagels it had been a life, a living, a calling. It was the way he took care of his wife and kids. As Joey Knish says in the film, “I don’t play for action. My kids eat.”

We walked the city a bit today, talking about Bagels, about his generosity, his cool Foster Grant sunglasses, his raspy, whimsical voice. And with each memory the sadness lifted a little and we started laughing harder and harder.

Perhaps Bagels’s greatest moment was this one. He was in a hand with an obnoxious card player in a yarmulke, Irving. Irving bluffed, Bagels raised (also bluffing). When Irving folded, Bagels showed the bluff.

Irving, acting all offended, said to Bagels, who was also Jewish, “How could you do that to one of your people?” As he was raking the pot, Bagels looked at him and said, “Your people? C’mon, Irv, you’re the only Jew I know who took Germany, plus the points!”

The place busted up and the story was told for days and days.

Of course, the place isn’t there anymore. And neither is Joel Bagels. The memories are what remain. Soon, like all things, they’ll be gone too. But until then, whenever we sit down at a card table, we’ll tell a few Joel Bagels stories, and then we’ll make a bet, rake some pots, lose some pots, and try to forget what he knew: that it all moved so fast, you may as well ride it for all it’s worth.