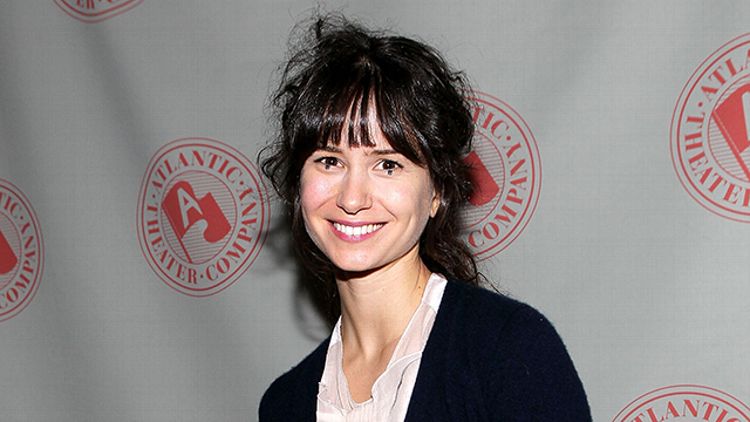 When your Pynchon adaptation has an all-star cast of notable, attention-grabbing names — including DEEP BREATH Joaquin Phoenix, Owen Wilson, Benicio Del Toro, Jena Malone, Martin Short, and Reese Witherspoon EXHALE — what do you do next? Why, cast some random lady, of course.

OK, yes, Inherent Vice’s new leading lady Katherine Waterston does have some credentials. She’s done a bunch of theater, and had bit roles in Taking Woodstock and Michael Clayton; she’s also got an upcoming movie, Manhattan Romance, in which she stars alongside The Mindy Project’s Chris Messina, and an arc on Boardwalk Empire. But for the most part, it’d be safe to say, you haven’t heard of her. Which means you’ll have no problem suspending disbelief when she plays, according to Deadline, “Shasta, the ex-girlfriend of Joaquin Phoenix’s character, Doc … a free-spirited hippie chick who turns straight for real estate mogul Mickey Wolfmann.” Congrats on the big gig, Katherine! If you ever get intimidated on set with all those big names, just regale the cast with tales about your dad, long-running New York Assistant District Attorney Jack McCoy.

Q&A: Now You See Me's Jesse Eisenberg on Knowing the Secrets of Magic, Working With Michael Caine, and Having to Treat Your Idols Badly