‘Parenthood’ Cry of the Week: Where Have All the Tears Gone? 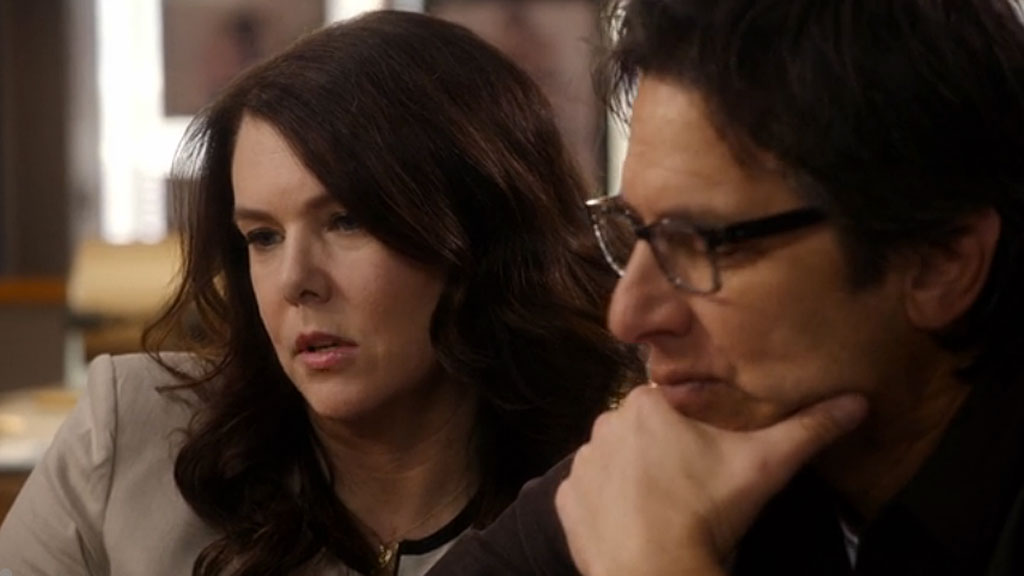 It may have rained (tears) last week in California, but the Great Braverman Drought of Season 5 is not over. Episode 16, “The Enchanting Mr. Knight,” left me dry-eyed, without even moving close to tears. It wasn’t necessarily a bad episode. The bright spots included a cheery Amber, a side of her we see too infrequently; some heroics from Hank; some rational thinking from Sarah; and a great scene of Crosby eavesdropping on his parents in a near-literal sense. Monica Potter returned to the hospital for a checkup, reminding us why she was nominated for an Emmy. Yet there were a number of distracting moments and story lines that negated any of the emotional manipulation I’m usually happy to undergo. The cold open was an early sign this episode would not carry the same gravity as last week. In the name of honesty and fidelity, this week’s recap will enumerate the confounding moments that undercut the possibility of crying.

Yes, that makes sense and is a level-headed decision

It’s the Year of Sarah. Have you heard? She recently became a professional photographer, thereby giving her a narrative arc that does not completely rely on relationship drama. Her career, and the refreshing story line, was nearly waylaid by a spontaneous trip to Africa with her neighbor/tenant/liaison dangereuse, Carl. The hot doctor tried to convince her to be his travel companion, despite a looming deadline on her first major job. Luckily, the admittedly romantically motivated Hank (the divine Ray Romano) stepped in to remind her that she too often sacrifices her career and own needs for a guy. Ultimately, she revisits the sign she hung in her bathroom that reads “The Year of Sarah” and does not go to Africa. Even if Sarah’s realization was aided by Hank, the show remains committed to defining this character outside of her relationships. This was a welcome development, though not particularly heart-wrenching.

Drew’s roommate may be a shape-shifter

Berto (I had to look up his name, too) has been vaguely omnipresent, just like an actual unwanted freshman roommate. He’s around enough to be intrusive, yet he’s not present enough to have a lasting impact (though that may change next week). Apparently the actor who plays him, Nick Krause, was also in The Descendants, playing Shailene Woodley’s boyfriend, but I think he may have had a face transplant to look like Walter White Jr. 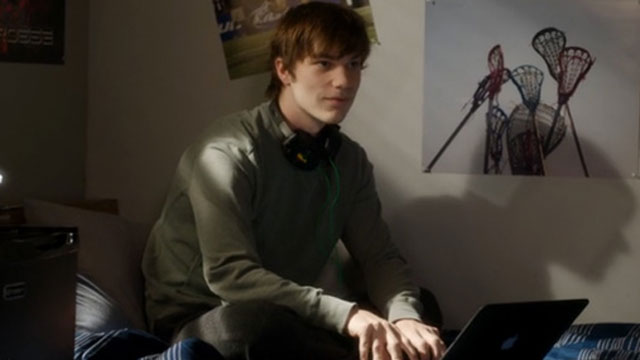 That is not a believable tattoo

Carl has been an intentionally surprising character. Initially, he just seemed like a womanizer who lived next door, but he has since been revealed to be a benevolent doctor. But for all of his unpredictability, would he really have an aggressive tattoo? 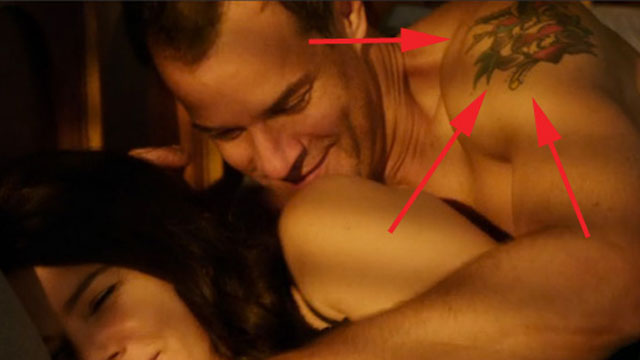 A color tattoo, even!

Is Erika Christensen wearing a wig?

Julia Graham has always been the most fashion-challenged Braverman. She began to turn it around this season, almost as if she were freed from the bonds of business formal attire now that she’s no longer working. (P.S. We need Julia to get back to work. What does she do all day and what does she do for money?) But what is going on with her hair? There’s not a part of any kind. It’s as if each individual hair is out in the wild atop her head. 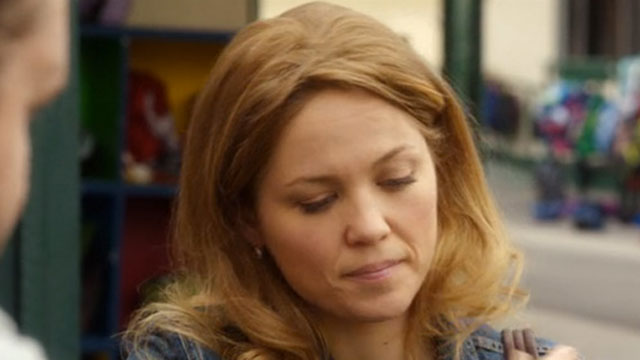 Nothing with Camille makes sense

The least interesting character is Camille, and we’ve advocated for killing her off before. This week she was more perplexing than ever. She is intent on selling the Braverman homestead, and Zeek has acquiesced in an attempt to placate her and in fear that she will leave him. Crosby, the best Braverman, got roped into this snoozefest of a story line because he is currently living with his parents while his house undergoes mold abatement. He calls his mother selfish. Although she has been neglecting her husband, she probably deserves to indulge after raising four kids. Camille and Zeek fight, she mad that he has recruited their son in the effort to keep the house. Right and wrong and picking sides is unnecessary here because the parents’ fight was just dropped. At the end of the episode, Crosby announces his plan to move out, wanting to flee the tension, and Camille insists he stay. It’s far from a resolution, and it just raises more questions. Familial fights are often ongoing, including multiple bouts until closure is found — if it ever is. Yet, Camille’s insistence seemed nearly free of subtext. She remains a muddled character, which may be a reflection of her ambivalence toward her family, but it makes for unsatisfying dramatic television.

A pop-in is never that short

The final scene of the cold open has Amber dropping by Drew’s dorm room. She finds him wallowing in his breakup blues with some “neowave emotional rap.” She comes in with the signature Amber-Sarah quick-witted banter, imploring Drew to get out of his bed. After a couple of minutes of her delightful quips, they settle on a plan for Thursday: an early dinner at 5:30 p.m. (my ideal dinner time, too), followed by a nap, followed by a frat party. And then she leaves. Her pop-in lasts for less than two minutes. If only we lived in a world where the unexpected visit from a friend or family member lasted that long! Logistically, a two-minute pop-in at a dorm just does not seem worth it. Presumably Amber needed to find parking, sign in, wade through the throng of freshmen, and who knows what else. That’s a lot of work for less than 120 seconds.

Video on Demand Report: Good News! You Don't Have to Go to the Theater to See ‘Nymphomaniac’