The Apocalypse Is Still Canceled, But the Sequel Is On: ‘Pacific Rim 2’ Is Coming in 2017 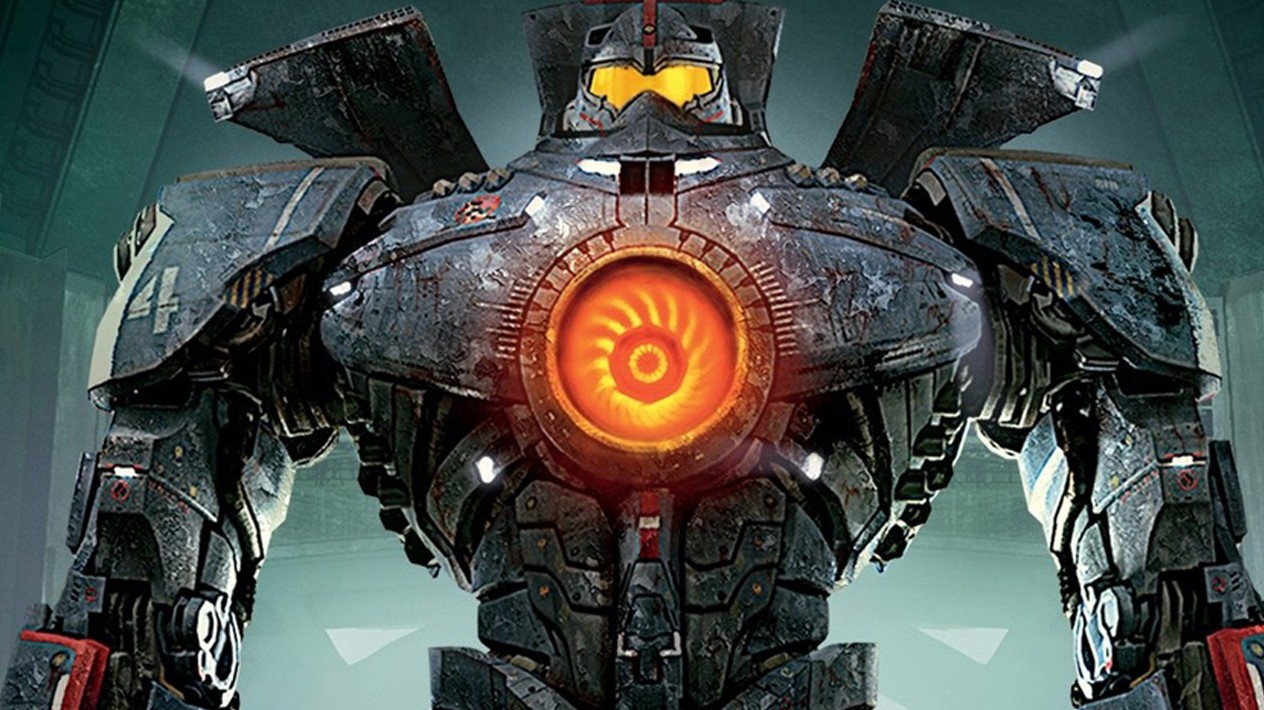 It’s spellbinding, hearing Guillermo del Toro talk about the stuff his imagination cooks up. He constantly has new material brewing, and it’s clear in just about every frame of film that he’s having a ball. I wouldn’t find it hard to believe that that exact quality — del Toro’s forever-a-fanboy enthusiasm — was what finally sold Legendary Pictures on a Pacific Rim sequel. I mean, how excited does a 33-second clip make you?

Pacific Rim had a bright future written for itself in early 2013. Completely original, non-reboot script; thinky sci-fi mechanics; Idris Elba; new Guillermo del Toro monsters fighting Godzilla-size robots. Then the $190 million production opened in third place in July with $37 million. The movies that beat it? Despicable Me 2 and Grown Ups 2, a pair of sequels helping to ring the death knell for non-franchise films. Pacific Rim‘s results weren’t so bad internationally — $411 million all told — but it barely passed the $100 million mark in America. So when del Toro started mentioning a sequel here and there, it felt perfunctory, like the breadcrumbs you leave your new movie’s budding fan base so they won’t starve.

But the talk was real. Pacific Rim 2 is now scheduled for April 7, 2017. It’ll probably be del Toro’s next directorial effort after Crimson Peak, a haunted house movie starring Jessica Chastain and Tom Hiddleston. The next chapter of the Jaeger vs. Kaiju saga — which people are already puzzling over, considering how the first film ended — will be written by del Toro, Zak Penn (X-Men: The Last Stand, the Ed Norton Incredible Hulk), and Travis Beacham, who co-wrote Pacific Rim.

“The characters I love will return,” del Toro tells BuzzFeed. “Raleigh, Mako, Newt, Gottlieb and who knows, maybe even Hannibal Chau – but we are taking them into a fresh territory that will display amazing sights and battles. The first film set the stage and now we’re ready to have a blast.” BuzzFeed’s report says Charlie Hunnam, Charlie Day, Rinko Kikuchi, and Burn Gorman haven’t signed on but are expected to return. Would anyone really mind if GDT replaced his characters with the cast of Full House, though, as long as monsters and robots are getting back in the ring together?

'The Interview' Threat: Which Rogen/Franco Collaborations Are Actually Worth Being Nuked Over?

The Bey-Jay On the Run Tour: Briefly Reimagined