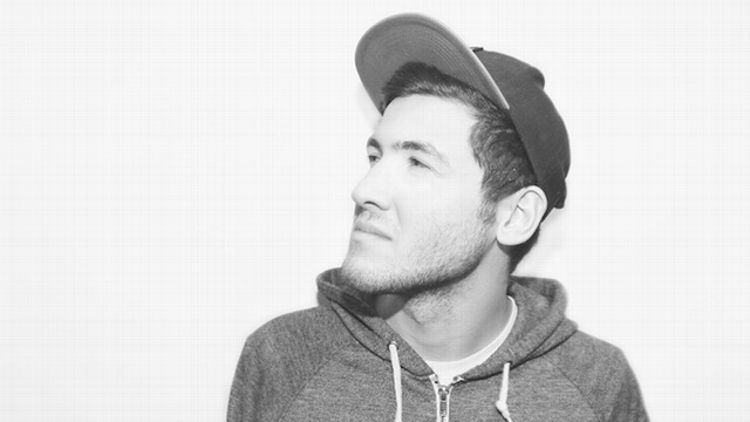 The revamping of the Hot 100 to include YouTube traffic in its algorithm means that “Harlem Shake,” a sputtery bedroom trap track by Mad Decent artist Baauer, has landed seemingly out of nowhere at the top of the mainstream charts like an off-course UFO. It hasn’t gotten much in the way of radio play yet, but if/when it does, I imagine it might take a lot of people not already entrenched in the flighty meta-genre of blog music by surprise. This is not to say that it’s alone on the charts in spirit right now: its no. 1 debut pushed previous champion “Thrift Shop” — another memey jam that nonetheless climbed the charts the old-fashioned way — to no. 2. Regardless of how sick you are of either of these songs, there is something kind of exciting happening in popmetrics right now if two tracks with such D.I.Y., antiestablishment sensibilities are what the numbers tell us people want to hear.

But even though “Harlem Shake” is now ancient in Internet years, its fish-out-of-water status is still new and weird. While I was writing this piece, “Louie Louie” came on Pandora, and it occurred to me how similar that song must have felt when it first came out. “Shake” is willfully one-note, made for the specific purpose of getting people to go crazy dancing, not bothering with trying to achieve any of the more lush, futuristic layers that typify most contemporary EDM. If Swedish House Mafia’s “Don’t You Worry Child” is a Vegas luxury suite, then “Harlem Shake” is a beer can-strewn Brooklyn basement. The lion-roar sample is the sonic equivalent of the requisite ironic velvet painting on the wall.

“Harlem Shake” has a satisfying hum of bass under its non-build segments, which you never hear if you’re listening to it on your laptop speakers over a video of naked Norwegians humping bridges. Not that that’s necessarily the purest way to hear it anyway — but for what it’s worth, it passes the one-handed Los Angeles gridlock driving music test with flying colors. Still, what it’s really built for is getting a room to freak the fuck out, which is why it’s interesting and maybe a tad unfortunate that most people are interfacing with it as a meme, from the comfort of their Aeron chairs. If America’s Best Dance Crew were still on, I’d love to see what sort of inhuman choreography those kids could bust out to it on Meme Night, between “Chicken Noodle Soup” and “Gangnam Style.” Sure, it’s a novelty song, but the nature of Internet Life means we don’t get to experience that novelty beyond our computer screens, unlike these kids.

Pretty Little Liars Season 3, Episode 21: 'Out of Sight, Out of Mind'