Oldboy Trailer: Spike Lee Shows You All New Ways to Use a Hammer 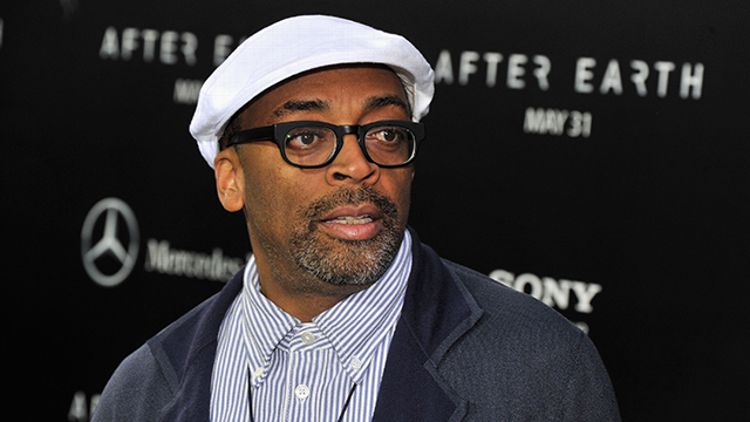 The original Oldboy — Korean director Park Chan-wook’s 2003 thriller — is brutal. A man is kidnapped and imprisoned for 15 years for reasons he’s never told, during which he’s framed for his wife’s murder; then, one day, he’s just released. And that’s when things get really messed up. I mean, seriously: It’s been years since I saw it, and there are bits of the flick’s famous mass-homicide-by-hammer scene that still have me waking up in cold sweats. Anyway, it’s now been remade by Spike Lee, with Josh Brolin in the lead role and Elizabeth Olsen as his post-imprisonment accomplice, and it’s looking like it might just be Spike’s most mass-appealing flick since Kobe Doin’ Work Inside Man. There is an interesting footnote, though: According to the Guardian, Lee only “took on the project after it found itself floundering in development hell following the demise of an abortive version by Steven Spielberg, which would have seen Will Smith take the main role.” Which meant we would have seen Will Smith, like the original’s star Choi Min-sik and Brolin, with beautifully flowing witch-hair?! Ah, what could have been.

Filed Under: Trailers, Will Smith

Afternoon Links: Justin Bieber, the Urine Bucket, and the Cup