Nerdsplaining Warhammer: Which of Your Favorite Actors (Besides the ‘Fault in Our Stars’ Kid) Like to Hand-Paint Tiny Figurines? 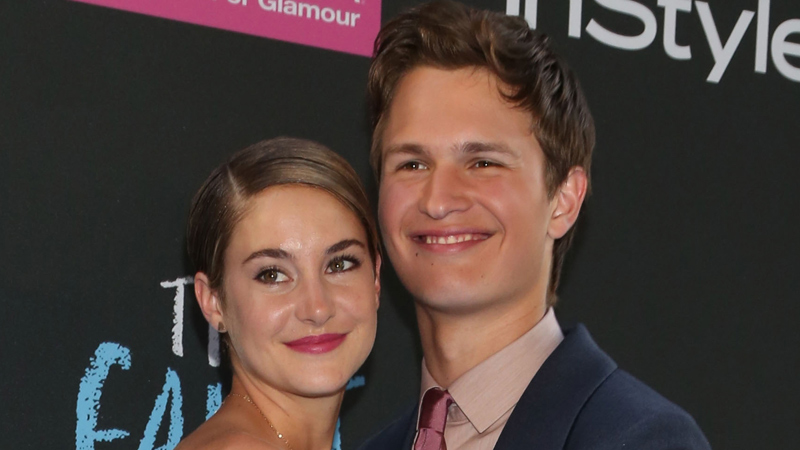 I have yet to see The Fault in Our Stars, out this Friday, in which Ansel Elgort and Shailene Woodley play young cancer patients in love. But I’m 100 percent rooting for Elgort to become a huge A-list movie star now that I’ve learned, via his Q&A in the June 9 issue of People magazine (not online, sadly), that he’s way into Warhammer figurines. “I also love to paint,” he says. “I paint on rocks and make these 25-mm. figurines called Warhammer. They’re like an army of soldiers that you use in a game.”

Not to be that nerd-pedant who starts a sentence with the word “Technically,” but: TECHNICALLY, Warhammer refers to an entire category of tabletop fantasy and/or sci-fi war games — played using armies of 25-millimeter-tall metal or plastic figurines, often hand-painted — as well as various cross-media tie-ins (novels, video games, etc.) set in the fictional Warhammer universe. It was launched as a fantasy game by the British publisher Games Workshop in 1981; six years later, the company introduced Warhammer 40,000, a hugely popular variation that applied the original game’s rules to a densely mythological dystopian-future setting in which legions of heavily armored Space Marines square off against aliens as well as traditional fantasy creatures like Eldar (elves) and “Orks.”

It’s unclear whether Elgort (whose name looks more like the name of a Dark Elf battalion commander the more often you type it!) actually plays the games or just likes painting the figurines. Unless and until someone approaches him at a premiere and shouts “Blood for the blood god!” and he enthusiastically replies “Skulls for the skull throne!” instead of calling security, we won’t know for sure. But it doesn’t matter, because the mere fact that an actor like Elgort is talking about Warhammer during a press blitz designed to build him up as smirky-dreamy neo-Efronian Tumblr-candy is a breakthrough moment for one of nerddom’s nerdier subsects. It’s like Elgort is declaring himself an Erudite at his Choosing Ceremony despite being raised as an Abnegation! Divergent fans, you know what I’m talking about! (Note: I don’t know what I’m talking about.)

Elgort also has some more standard hot-young-actor hobbies. He makes electronic music under the name Ansølo; here is his housey version of Lana Del Rey’s “Born to Die,” perfect for crying in the club. But Warhammer is a conversational life preserver he’s reached for in more than one interview, the way George Clooney used to talk about his pig. Here he is discussing his miniatures with Conan O’Brien back in March. “Let’s say you’re dating,” Conan asks. “Are you up-front about the miniature figurines? Do you come out with that right away?” Elgort answers, “Yeah — it’s like the first thing I say. ‘Want to come back to my house and see my miniatures? Because if they don’t like my miniatures, it’s not going to work.” 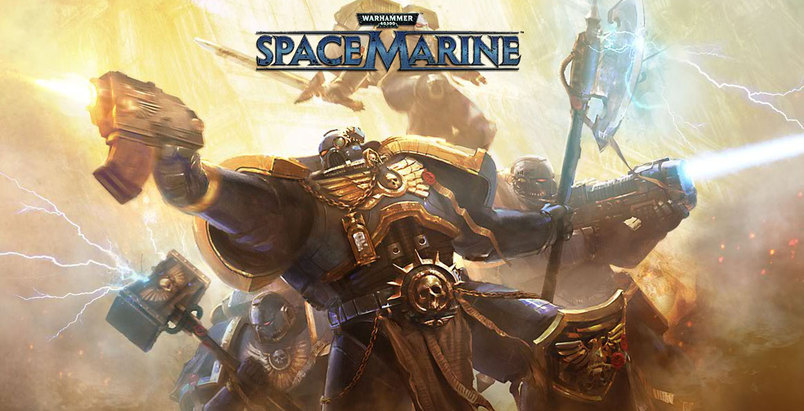 According to a Grantland investigation (conducted by me, using Google, over the course of about 45 minutes just now), the existence of celebrity Warhammerers was a perennially hot topic in online Warhammer forums long before Elgort made his interest known. The “Celebrities With Armies!” threads on sites like Dakka Dakka and WarSeer are full of unsubstantiated rumors that range from highly believable (Kevin Smith pal Jay Mewes used to paint Gorkamorka figurines, but never played the games) to somewhat suspicious (“Angelina Jollie [sic] used to have a pro painted Eldar army”). In a 2009 blog post, My Chemical Romance singer Gerard Way documented his longstanding Warhammer obsession, reminisced about painting Eldar figures with shitty Testors enamel as a teenager, and claimed to have introduced Patrick Stump to the world of 40K. Former Philadelphia Eagle Doug Brzezinski reportedly played; former Minnesota Viking Chris Kluwe definitely does.

Vin Diesel’s name is floated in almost all of these threads, but that’s probably because he’s an on-the-record Dungeons & Dragons fanatic and therefore plausibly Into This Sort Of Thing. That said, please enjoy the following Diesel anecdote relayed by Dakka Dakka user “-Loki-” in 2011: “He asked the [Games Workshop store] in a mall to close so he could have an uninterrupted game, was refused, so [he] bought some Blood Angels assault marines and left.” The Blood Angels, per the Monsters & Creatures Wikia page, are a subsect of Space Marines who “suffer from the Black Rage and Red Thirst– a berserk fury and lust for blood caused both by the chapter primarch’s death and degradation in the gene seed,” which is a very Chronicles of Riddick–y sentence. 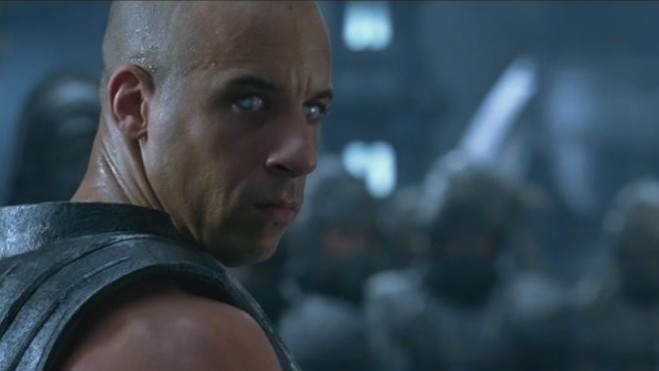 When questioned about the game in a 2013 Reddit AMA, Williams answered, “I have several Warhammer armies. But I have never actually played the game,” thereby disproving most of the above rumors, although he then added, “Specifically, Warhammer 40K,” displaying the narcissism-of-small-differences that is a hallmark of nerd culture. At press time, it was unclear how many armies Elgort currently commands; either way, we can probably look forward to an exciting near future in which young women express their Elgortomania by getting super into painting little pewter Orks and Space Wolves.