Video: Morgan Freeman Takes a Nap During a Boring Junket Interview, As Is His Right 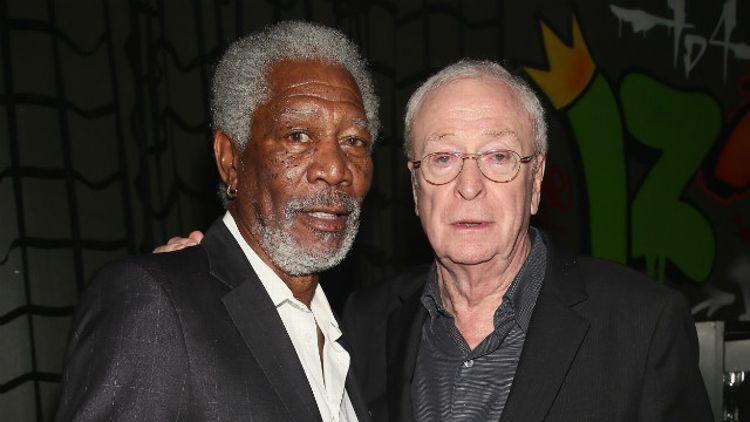 Morgan Freeman is not getting any younger. He is also the Speaker of the House, the President of the United States of America, the leader of the human resistance, the Batmobile’s mechanic, and God. This is a man with a lot on his plate; if he needs to catch a quick catnap while Michael Caine drones on and on about whatever trivial magic trick they’re hawking, don’t begrudge him that. When he was creating the universe, he got an entire day to rest before he had to sit through a thousand stultifying junket appearances.

Filed Under: Morgan Freeman, Now You See Me

Lindsay Lohan's Drug Dealer Sells His Story to Star ... and Other Horror Stories From This Week's Tabloids