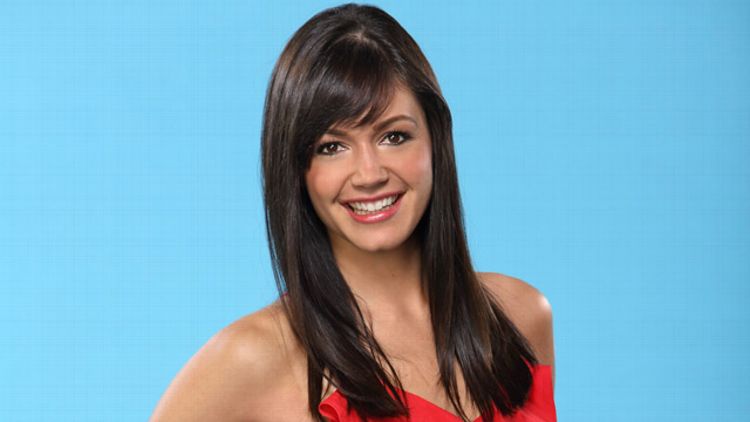 The white smoke is rising from Chris Harrison’s Santa Monica bungalow, which can mean only one thing: We have a new Bachelorette. In keeping with the traditional Bachelor/ette continuity of succession, next season’s Bachelorette was one of this season’s also-rans: Desiree Hartsock.

A bridal stylist from Colorado, Desiree made it to the top four this season, all the way to the hometown visits, before her brother called Bachelor Sean a playboy and chased him away. Look for the guys competing for Desiree’s heart to be prepared to finesse the family situation (and/or look for the producers of the show to set up a challenge in which Desiree’s brother just repeatedly calls them all names until one of them flinches or starts crying).

Desiree was revealed to America during the “After the Final Rose” special, wherein she expressed how “thankful and grateful” she is for a second shot at TV-engineered love.

Per usual, the next season of The Bachelorette will premiere in late May — Monday the 20th, in fact — giving us all something to live for in the summer television wasteland.

Filed Under: The Bachelorette, TV News