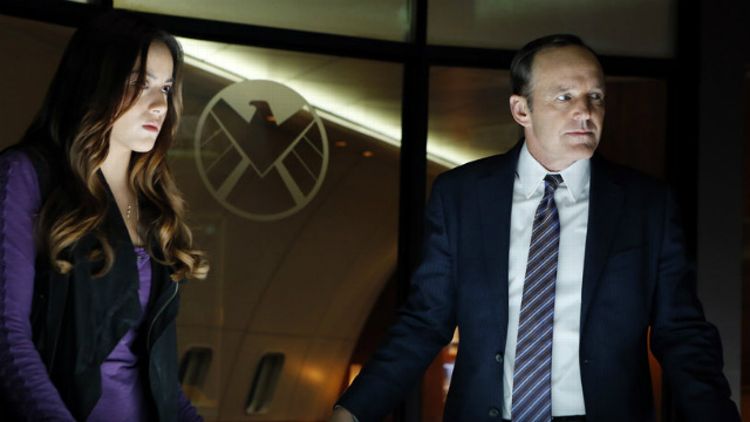 With nary an Iron Man or Hulk in sight, ABC’s Agents of S.H.I.E.L.D. blasted and smashed the competition last night, pulling 11.9 million viewers and a very special 4.6 rating in the 18-49 demographic. Within that get-the-advertisers-all-slobbery demo, S.H.I.E.L.D. can now boast the strongest TV drama premiere in the past four years.

So it looks like Joss Whedon’s new series could be around for a goodish while, or it could be dead at age 2, like V, the previous holder of this particular record. Presumably Marvel fanboys (and fangals) are more dedicated than the people who held a candle for a remake starring Morris Chestnut and Juliet from Lost. Either way, ABC took a swing at a new big-budget project (early estimates had the show’s Industrial Light & Magic effects costing $1 million per episode) directed by that guy who made The Avengers, and we’re one step closer to verifying that it was indeed a good move.

A couple other Tuesday-night shows beat S.H.I.E.L.D.’s overall viewership — CBS’s NCIS had 19.4 million but just a 3.4 in the 18-49 demo; The Voice peaked at 15.6 million viewers and, across two hours, averaged a tie with S.H.I.E.L.D.’s 4.6 rating. NBC’s The Blacklist still has this fall’s number to beat, with a premiere garnering 12.6 million viewers. On the downside, ABC’s 10 p.m. debut, Lucky 7, landed a 1.3 rating (this fall’s worst yet) and 4.6 million viewers. We’ll see in the coming weeks if Agent Coulson and his not-quite-superhero pals can do anything about dredging ABC out of fourth place in the 18-49 demo.