Mark Wahlberg Is Ready to Put on the Iron Man Suit 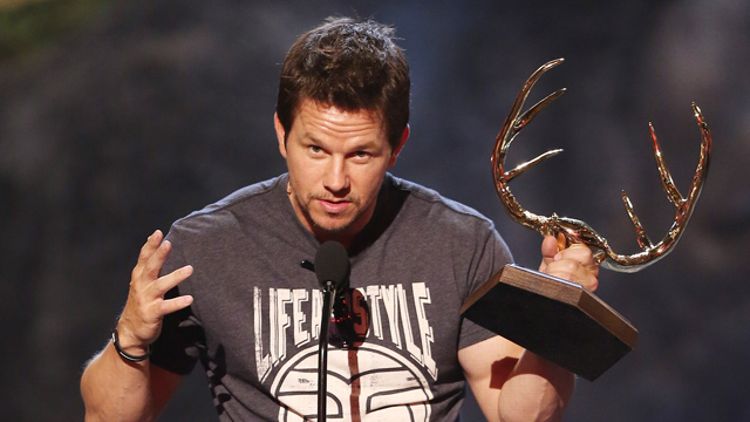 This much is undeniable: Mark Wahlberg is an American hero. Through brawn and grit and might and groin, he has, again and again, quashed the evil forces that surround us. (One time, also, he swore he’d have single-handedly prevented 9/11, and that, in the annals of theoretical heroism, maybe wasn’t such a good idea. But let’s just go ahead and ignore that). So, could he ever take his heroism into the realm of the super? As long as no tights are involved, Wahlberg says “Hell. Yeah.”

In an interview with Yahoo UK to promote 2 Guns (it hasn’t opened over there yet. So, yes, those poor British bastards haven’t gotten to see 2 Guns yet), Wahlberg lets a few things fly. Most importantly: “I would like to take over the Iron Man franchise for Robert Downey … [but] it’s one of those things where I kind of like playing real people, [so] I’ve never been asked.” Mark’s already taking over for Shia LaBeouf in the Transformers franchise — why not set his replacement-game sights a little higher? Never mind that the $50 million man isn’t going anywhere anytime soon. When that far-off day does comes, and RDJ puts down his rusted tin mask, Mark Wahlberg will be ready to go. Because Mark Wahlberg is forever.

And now for a bit of cinema history. Did you know Wahlberg almost took Chris O’Donnell’s meal ticket on Batman Forever? It’s true! “Once I was kind of being talked about for the Robin role,” sayeth the Wahlb. “Somebody dodged a bullet!” Indeed: Now Chris O’Donnell has to fake-laugh at LL Cool J’s jokes on the set of NCIS, while Mark gets to pal around in the dirt with Denzel. And if he had slipped into the slimming outfit — which, on that, specifically, Wahlberg says: “I ain’t wearing no tights, man” — those very destinies might have been reversed.

So, no superhero roles, in the past or in the immediate future. But for now, though, we can breathe easy, knowing that if anything were to happen to Mr. Robert Downey Jr., the Avengers and Iron Man franchises already have the greatest insurance policy of all time: Mark em-eff-ing Wahlberg.