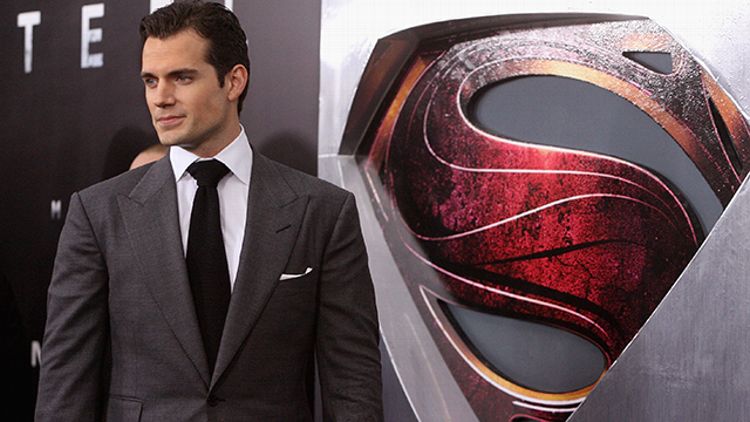 Man of Steel doesn’t drop in to theaters until this weekend, but Warner Bros. is already feeling so good that it has green-lit a sequel. As Deadline reports, the studio “is fast-tracking the Superman reboot sequel with its successful twosome already in place: Zack Snyder reprising as director and David S. Goyer” — the guy who’s got story credit on Christopher Nolan’s Batman series — “repeating as screenwriter. Goyer’s deal is part of a huge 3-picture deal he signed at Warner Bros for Man Of Steel, the sequel, and Justice League” — no, not J.U.S.T.I.C.E. League, Justice League — “with Superman.”

These moves tend to happen from time to time, and it’s generally a good omen; I remember The Hangover getting a sequel before it even opened, and that was before anyone knew that flick would go as hard as it did (as for what became of those sequels, maybe it’s better we don’t revisit fresh wounds so early in the morning). Of course, with this new Superman project, everyone already assumed Warner Bros. would be squeezing out a franchise no matter what. But that they have the confidence in the team currently in place certainly imbues this new one with some added respectability. The question, though, is where Christopher “The Franchise Whisperer” Nolan fits in. Says Deadline: “To reimagine this 3rd Superman franchise, Nolan stepped in as producer and mentor and story co-writer. I’m told that next time Nolan’s producer role won’t be as ‘full blown.'” So what exactly will his limited role be next time? He’ll just be the guy bringing Zack Snyder his toasted everything bagels?

Anyway — just in case you weren’t already insanely super-psyched for Man of Steel, here’s one more reason to get you there. And, somewhere, erstwhile Superman Brandon Routh continues quietly weeping into a tattered ‘S.’