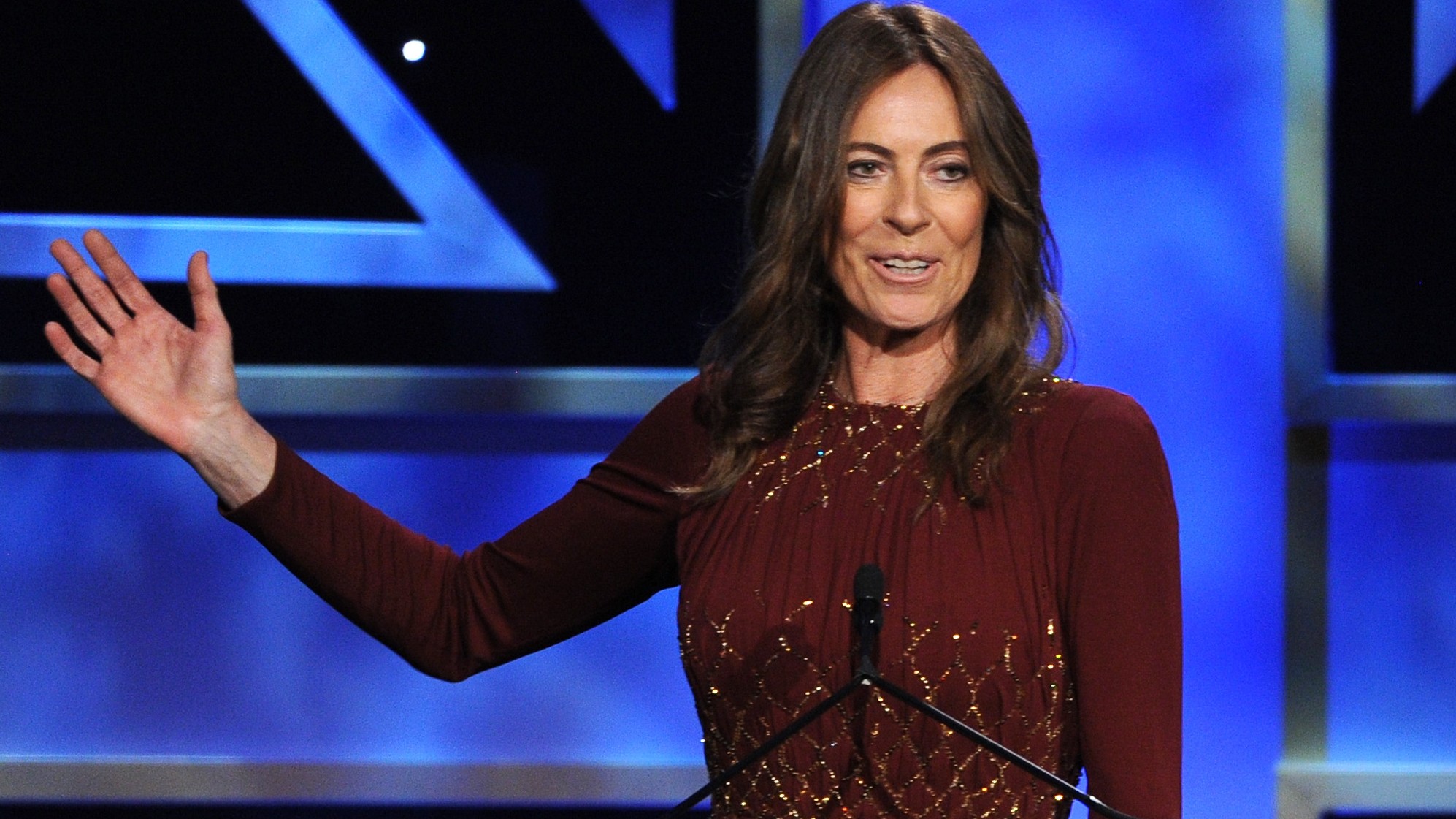 Reteaming with Megan Ellison’s Annapurna Pictures, Kathryn Bigelow has set up her next directorial effort. Based on New York Times columnist Anand Giridharadas’s new book The True American: Murder and Mercy in Texas, the film will track a series of real-life events that happened in Texas after September 11, 2001. Tom Hardy will star as Mark Stroman, the self-styled “American terrorist” and “Arab slayer” who murdered two convenience store employees in Texas after 9/11; he also shot Bangladeshi immigrant Raisuddin Bhuiyan in the face.

Bhuiyan survived the attack, lost sight in one eye, and went on to eventually lobby for Stroman’s death sentence to be softened. It didn’t work; Stroman was executed in 2011. In an interview prior to his execution, Stroman said, “In the free world, I was free but I was locked in a prison inside myself because of the hate I carried in my heart. It is due to Rais’ message of forgiveness that I am more content now than I have ever been.” Sounds like Hardy’s got a pretty rigorous character arc on his hands.

True American doesn’t have a screenwriter yet, although it seems like a ready-made slam dunk for Zero Dark Thirty and The Hurt Locker scribe Mark Boal, who won an Academy Award for the latter film. The Hollywood Reporter does say the new movie is set to be “a searing drama of loss and redemption,” and that plus Bigelow certainly sounds ripe for Oscar season.

Lily Allen Was Offered a 'Game of Thrones' Role, But It Was Too Incest-y