Kanye’s Recording in Paris, The-Dream Promises ‘Authentic Love-making,’ and the Rest of Your Post-Grammys News 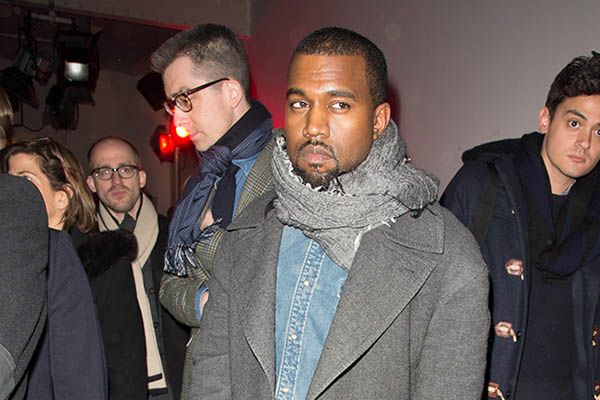