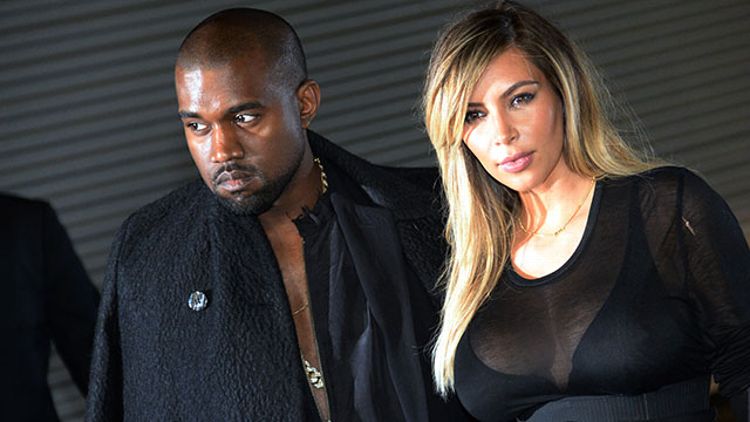 Back in June, The Triangle’s Jonah Keri ranked AT&T Park as the second-best ballpark experience in Major League Baseball. But back in June, the park was merely home to the San Francisco Giants and some nice views of the bay, not to Kim Kardashian and Kanye West’s legacy of love and public courtship–via–ass shots.

Now AT&T Park is destined for no. 1, because Kanye proposed there on Monday night, even though the dude is presumably focused on the mammoth Yeezus tour he just launched. The report from E!: “[Kanye] surprised Kim on her 33rd birthday with a proposal, which included a 15-carat Lorraine Schwartz diamond ring. After she had said yes, family and friends came rushing out of the dugout for hugs and congratulations as fireworks exploded and a 50-piece orchestra played. Talk about fielding a winning team!” I see what you did there with the team thing, E! I definitely see it. But I also see that at least 75 percent of your story is Kris Jenner’s perspective on the situation, so you immediately lost those points.

Here’s some Instagram video documentation by a witness to the event:

In June, in tandem with Kanye’s Yeezus and KimYe’s North West, Yeezy told the New York Times, “I just don’t want to talk to America about my family. Like, this is my baby. This isn’t America’s baby.” Dare we hope this might be America’s wedding, at least? Our great nation’s one opportunity ( … within a 12-month span) for a Keeping Up With the Kardashians Very Special Episode? Kanye does a mini set at the end — “Gone” to “Celebration” to “Made in America” to “Family Business” to “Hey Mama” to “Touch the Sky” to “Bound 2” — with Nori smiling in the crook of his arm? Oh, and “White Dress,” duh.

Filed Under: Kanye West, Keeping Up With the Kardashians, Kim Kardashian