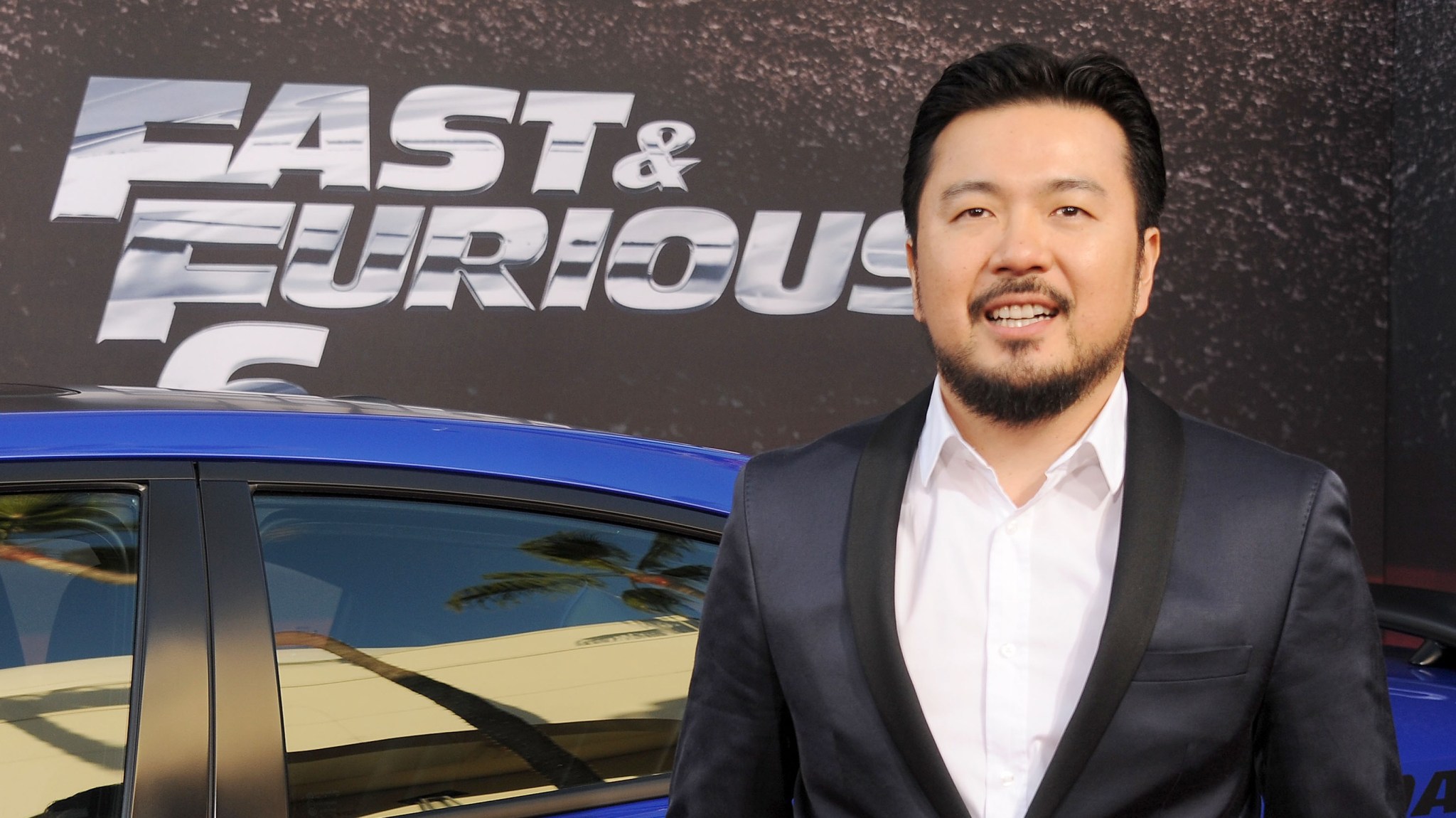 Here’s a surprising and wonderful thing: Justin Lin, the director of three movies in the Fast and the Furious franchise — including Fast Five, quite possibly the apex of human achievement since the Greeks invented democracy — has been announced as the initial director of True Detective Season 2, and no one seems to have any kind of problem with it. You’d think there’d be at least some sort of nihilist-philosophizing HBO-snobbery contingent up in arms about the dude from the dumb, loud cars movie being in charge now, right? But so far, it looks like Vince Vaughn and Colin Farrell — two fellows with a lot of chops and not the greatest cinematic decision-making abilities — are the ones in need of protection from the haters. Well, we’ve certainly come a long way!

Part of the serenity is surely because Lin’s only doing the first two episodes, not the whole series like the beloved and handsome Cary Fukunaga did. But that’s two episodes out of (again) only eight, and they’re the scene-setting ones: Whatever vibe he lays down will have to be carried throughout. But moreso, it’s simply this: The Fast and the Furious movies — for all of, and in large part thanks to, their preposterousness — are now correctly recognized as carefully calibrated high-wire acts. Ergo: Whoever’s pulling them off must be a damn wiz.

It took us a while to get here, to this place where we love these movies with no shame or regret. It took a while to understand that they were offering us something nothing else at the movies was. Listen to the How Did This Get Made podcast (featuring the wonderful June Diane Raphael, Paul Scheer, and Jason Mantzoukas) break down Fast Five, and you can see the process happening in real time. They start off dismissive, for all the right reasons, ticking off gaping plot holes and inane dialogue before succumbing to the sheer manic goodness of the flick; by the end, they’re basically just geeking out about the insane vault-chase scene for a while. And it’s great that with the True Detective hiring, Lin now brings his Fast bona fides into the world of highbrow pop culture for the first time. The blurring is complete. Fast is everywhere. And so let this be our latest reminder that there are almost no class tiers anymore; there’s just good stuff and bad stuff. And Fast and True D belong firmly, together, in the former.

As for who might be taking the reins after Lin, Pizzolatto has said he may direct episodes himself, telling THR “It’s just the question of if I want to … It’s certainly an ideal field to test oneself, yet at the same time I might not want to mess up my own show.” (Perhaps a corrective to the Nic vs. Cary power struggle, which simmered once again when Fukunaga didn’t thank the dude during his Emmys win?) And there were other names bandied about for Season 2, like William Friedkin and Andrew Dominik. Maybe they’d come in to pinch hit later? Or would the show be more likely to move from a movie director to a trusted TV vet like Breaking Bad‘s Michelle MacLaren?

But for now, let’s focus on Mr. Justin Lin and his new lofty pursuits. For the man who’s done as much as anyone in the last decade to bring a true, pure joy into this totally-lacking-in-drag-race world, the True Detective gig is a pretty nice feather in the cap.