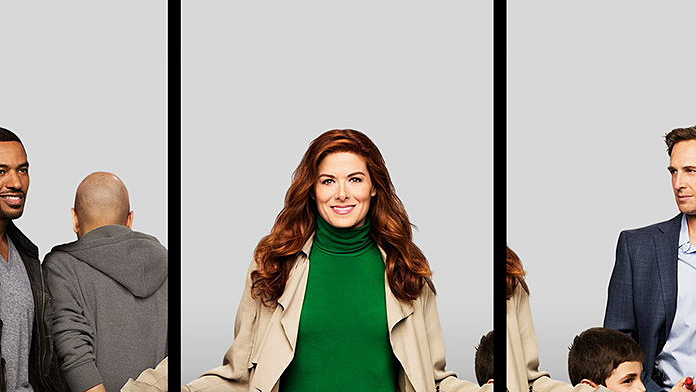 Mad Men, Breaking Bad, The Sopranos, Game of Thrones, The Wire. The last decade or so has been a golden age for television. Oh, we’re talking about network television? OK, well, network television is in a … I guess … what’s less than bronze? Like a copper age? Anyway, fall television season is upon us! That ancient vestige of a fallen-away time, when the lumbering network dinosaurs unleash their latest wares. There’s police procedural–flavored sarsaparilla, medical show whale blubber, and the A-Team but if they used computers!

But enough about that. Have you seen these promo pictures for the fall shows? What is even happening in these promo pics? And what if you had to decide what a show was about from its related promo?

The Mysteries of Laura 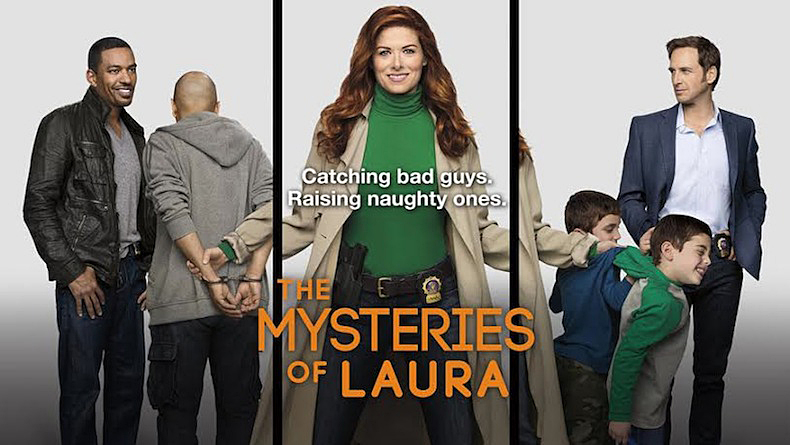 Only on NBC this fall: Debra Messing is Detective Laura Diamond, just your average New York City police detective. Overworked, underpaid, with a passion for turtleneck bodysuits and solving crimes. Josh Lucas and Laz Alonso are the two Internal Affairs detectives who follow her everywhere she goes. Maybe it’s because she loves dragging suspects and random children who offend her down the street, trench coat open just so, casually revealing her black glock 19 named Gary Medel. Maybe it’s because sometimes those suspects are never seen again. Maybe it’s because she lives in a three-bedroom apartment in Kips Bay and walks around in Burberry trenches, all on a grade-three detective’s salary (currently, just more than $70K a year). Maybe it’s because Laura Diamond has five keys of coke, a drug dealer’s severed ear, and an AK-47 in the trunk of her Saab. Maybe it’s because her last partner disappeared on a hunting trip to the Poconos. Solve the mystery Wednesdays at 8 p.m. 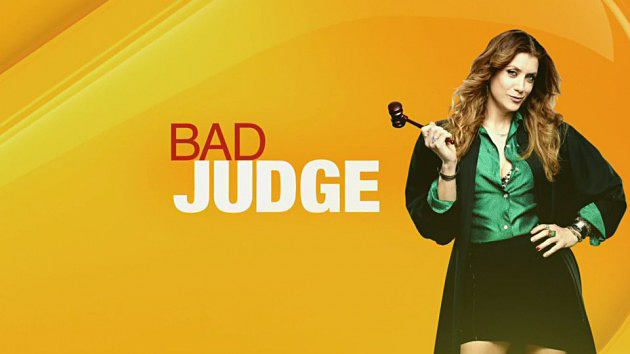 In this courtroom, the gavel isn’t the only thing that’s banging. In Bad Judge, Kate Walsh reprises her role from Fargo as Gina Hess — an exotic dancer turned wife to a Midwestern arms dealer. And, now, thanks to partisan gridlock over judicial appointments, Gina is the newest judge on the 9th Circuit Court of Appeals. She favors capital punishment, an originalist reading of the Constitution, and shirts unbuttoned to the boobies. Justice may be blind, but she ain’t dead. Scalia-ya Thursday nights at 9 p.m. 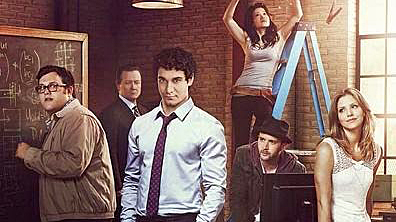 Frank Fudrucker is a math genius who’s always scared that someone will sneak up on him at the blackboard. Guy Bannister is the token male establishment figure with the checkbook. William “Bill” Lucas is a low-level analyst at a pump-and-dump boiler room brokerage firm. Jae Lee likes to stand on metal ladders while handling live wires. Breck O’Bannion is extremely active on 4chan. And Katherine McPhilius is a former stock photo model turned computer hacker. Based on the real-life rise of the image-hosting site Imgur, it’s Scorpion, Monday nights at 9 p.m. 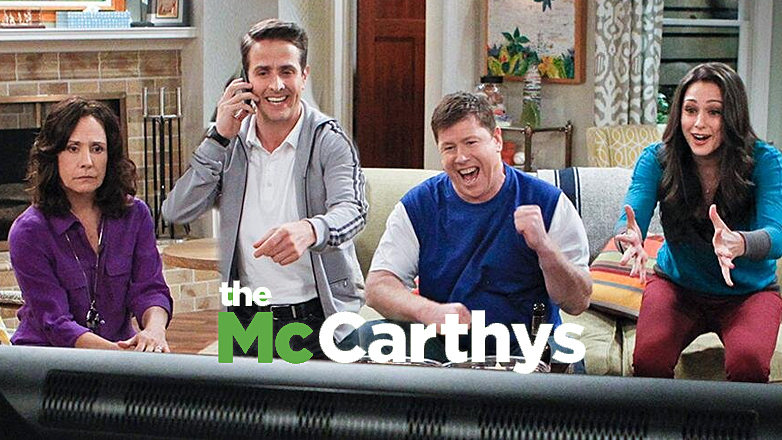 From executive producer Robert Wahlberg (Wahlburgers) comes a groundbreaking new comedy about white people in Boston who love sports. The McCarthys are Donny, a former musician who makes a living dealing in prescription pills; Marky, a bodybuilder out on parole; Jenny, the brains of the family, who gave up a promising career at Applebee’s to start a blog exposing the hypocrisies of the chain restaurant industry; their siblings Ricky, Danny, Terry, Mikey, Davey, Timmy, Tommy, Joey, Robby, and Johnny; and their mother, Marjorie (Laurie Metcalf). Marjorie hates sports but stays silent because she lives in mortal fear of her children. Watch as Donny and Terry’s fantasy draft devolves into multiple stabbings. Pahk ya cah and watch Monday nights at 9:30 p.m./8:30 p.m. CST. Only on CBS, kid. 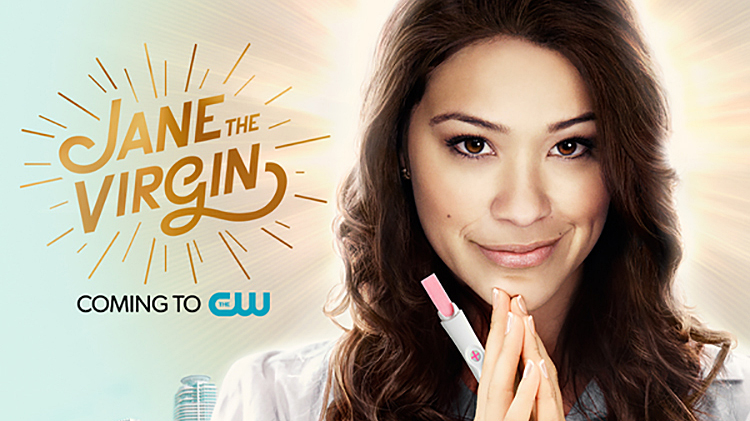 Jane Villanueva has her whole life mapped out. She’s got a great job. A wonderful fiancé — for whom she’s saving herself — and a great family. One day, things get complicated when she finds out she’s carrying the newly returned Christ child. Now she has the ghosts of the three wise men appearing to her at Whole Foods and her friends notice when she inexplicably goes on screeds denouncing all innkeepers, Romans, and moneylenders. How does she tell her fiancé that it was the Holy Spirit and not the act of human sexual congress that put the Messiah inside her? And how does she explain her sudden urge to trade in her Honda Accord for a donkey? How does she tell her parents not to bother planning for retirement, because the Rapture is coming, so it won’t matter anyway? How long can she keep her secret? The second coming is Monday nights at 9 p.m.