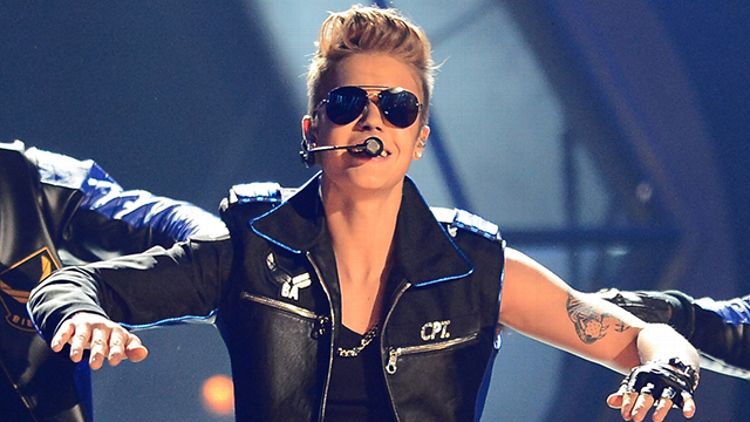 Sad days for people who believe in the unimpeachable sanctity of the relationship between celebrity and pet monkey: Justin Bieber has abandoned Mally, his capuchin BFF, to German authorities. As you may recall, the Germans first confiscated Mally back in March, when Bieber entered the country while on tour without proper monkey documentation. He’s had the time since to file said proper documentation. But this weekend, time was up.

Fox News reports (emphasis added): “[Bieber] had until midnight Friday to produce those documents. Customs spokesman Thomas Meister said after offices opened following a holiday weekend that officials received no documents. He said the customs authority will formally transfer ownership of the animal to the German state on Tuesday.”

Bieber has six weeks to contest the decision, and to finally produce the proper paperwork. Seeing how he’s treated his adorable little simian friend thus far, do we really believe he’ll come through now? And so Mally will become a German citizen. Wherever Mally ends up permanently will quickly become Germany’s most popular tourist attraction, with Beliebers flocking from as far as Tokyo, Rio de Janeiro, and Potsdam to see the monkey that — once, ever so briefly — captured Justin Bieber’s heart. Meanwhile, Bieber will have some growing up to do. See, where I’m from? You don’t just abandon your tiny animal friends to the whims of German bureaucracy. Anyway, good luck to you, Mally. Hope you like schnitzel.