Jonathan Demme to Save JFK 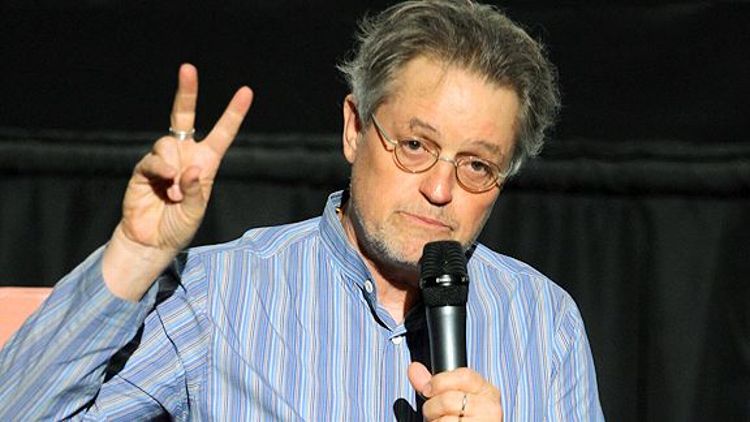 Jonathan Demme has optioned Stephen King‘s upcoming 11/22/63, about a high school teacher who travels back in time to prevent JFK’s assassination (and the only good Oliver Stone movie since the ’80s). Grade: B [Variety]

In a shameless bid to woo 18-24 demographic, Robert Redford has added Susan Sarandon, Julie Christie, and Richard Jenkins to the cast of his The Company You Keep, about a former militant hippie (Redford) pursued by the FBI after his identity is exposed by an ambitious young reporter (Shia LaBeouf). Sarandon and Christie will play former Weather Underground members, and Jenkins, a college professor who aids other former radicals. Grade: B [Deadline]

Can Curb Your Enthusiasm‘s Jeff Garlin still be funny if he’s not being emasculated by a foul-mouthed Susie Essman? ABC will find out. They just hired him to script and star in a half-hour comedy. Grade: A- [HR]

Probably to ensure that his Two and a Half Men character will not be the most loathed person on TV, Ashton Kutcher will produce a docu-series about the employees of the California DMV. Grade: D [Variety]

The Amazing Spider-Man’s Andrew Garfield will star as Biff, Willie Loman’s (Philip Seymour Hoffman) disappointment of a son, in Broadway’s Death of a Salesman next year. Grade: B+ [Deadline]

Ray Kay, the director behind Justin Bieber’s video for “Baby,” will helm his first movie — Paranormalcy, about a teen working for the International Paranormal Containment Agency who uncovers a conspiracy to destroy all the world’s paranormal creatures. Grade: C+ [Variety]

HBO is developing a Scott Rudin-produced series based on Chad Harbach‘s upcoming Franzen-blurbed debut novel The Art of Fielding, about a baseball star at a fictional Michigan college who changes the lives of five people with one bad throw. Grade: B+ [Variety]