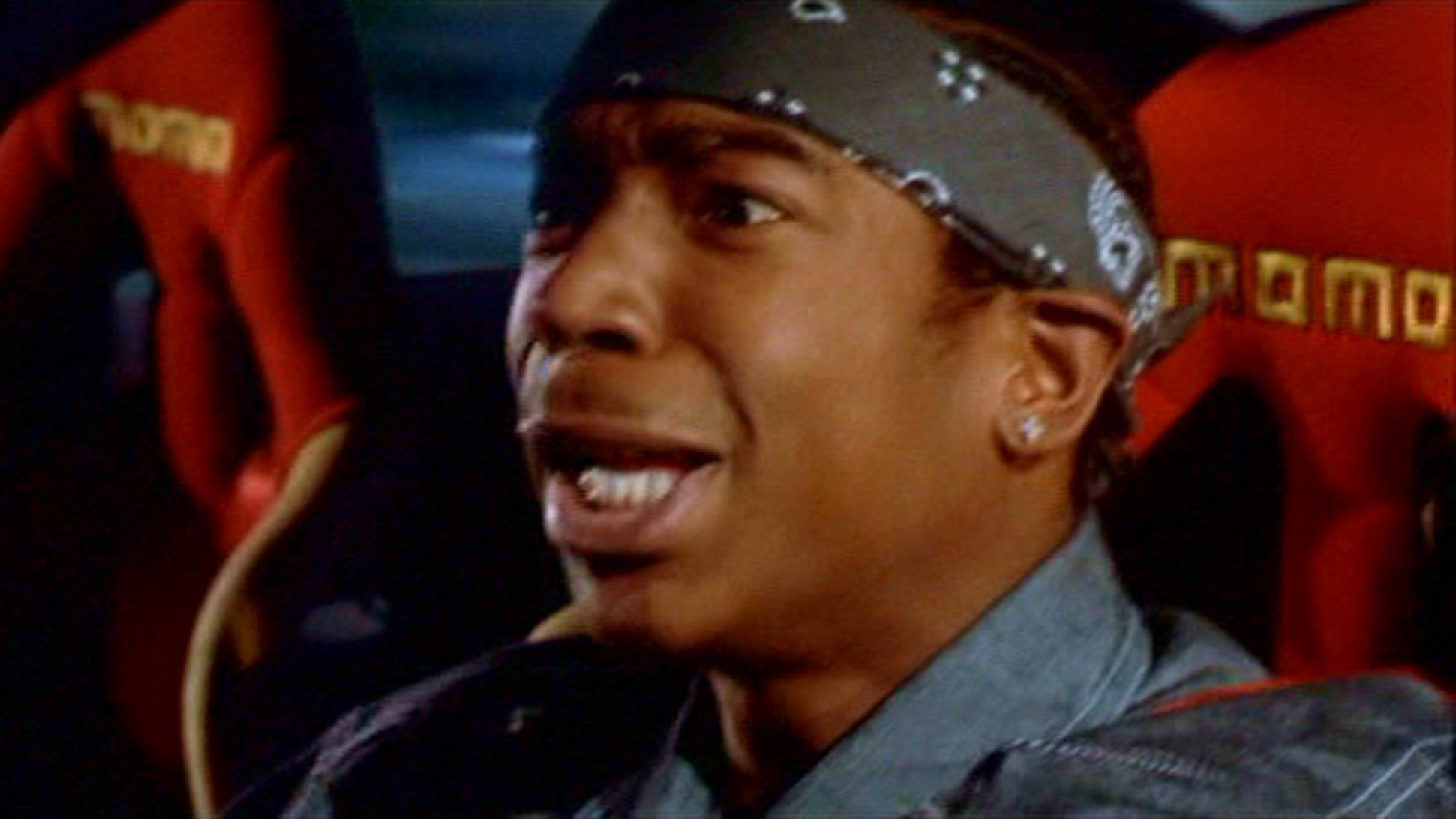 When The Fast and the Furious, a mid-budget B movie about cars starring the injured quarterback from Varsity Blues and a man named Diesel, made $40 million in its June 2001 opening weekend, everyone associated with the film — from the stars to the Universal suits to the stunt drivers — had one thought: SEEEEEEEQUEL!!!!!

As a bonus, the film — which went on to gross over $144 million domestic, against a $38 million production budget — ended ambiguously, with Vin Diesel’s Dominic Toretto on the lam. Did he make it to the border? Did he reunite with Letty? What about the rest of the team? We would find out soon, right? That was the plan. A fall 2002 shoot. A June 2003 release date. Faster. Furiouser. Everyone makes tons of dough. Then it all fell apart.

The studio had actually commissioned two scripts for the new movie: one with Diesel’s character, and one without him. The Diesel-free script focused on Paul Walker’s Brian O’Conner, now stripped of his badge and racing cars for money in Miami. He would be joined be a childhood friend, Roman Pearce (Tyrese), and a familiar face from the first film, Edwin, the street racer portrayed by Ja Rule (real name Jeffrey Atkins).

Let’s now review Ja Rule’s one scene in The Fast and the Furious.

The location: a nighttime street race in downtown Los Angeles, off Alameda. Edwin, a race organizer named Hector,1 and O’Conner chat while waiting for Toretto.

Edwin: “That’s funny. You know, Edwin happens to know a few things, and one of the things Edwin knows is: It’s not how you stand by your car, it’s how you race your car. You better learn that.”

A race — one race, $2,000 buy-in, winner takes all — is organized, and O’Conner, Edwin, Danny Yamato (played by R.J. de Vera, a technical adviser on the film and former illegal street racer), and Toretto line up in their cars; Edwin’s car, a 1996 Integra GS-R, is the one painted like cherry Skittles with flames on the doors. Once a 187 in Glendale clears cops from the area, the race is on.

Aside from the $8,000, Edwin has extra motivation.

Monica has promised him a ménage à trois if he wins. But Edwin falls behind.

He finishes in last place. And quickly finds out that last place isn’t good enough for Monica.

Edwin was supposed to redeem himself with an expanded role in 2 Fast 2 Furious, and Rule entered talks with Universal to reprise the character. By that point, in the summer of 2002, he was the biggest rapper on the planet (non-Eminem division).2

But, as happened with Diesel, negotiations crumbled and Rule dropped out of the film. “Me and Vin talked after he turned it down,” Rule told MTV in September 2002. “He hollered at me ’cause they still wanted me to do the film and they bumped up my role as a starring role and everything. And you know, we talked about it. I just felt it wasn’t the best move for me as far as what I want to do in Hollywood right now. I’m really trying to do this acting thing very seriously. And you know, sometimes every move is not the right move.”

There had to be more to this story. I needed to hear it.

After weeks of discussion with Rule’s longtime manager, I set a tentative date and time for an interview. Rule never called, and his manager did not respond to further requests for comment or a statement. In the meantime, I also emailed John Singleton, director of 2 Fast 2 Furious, and one of the straightest shooters in the industry.

I wanted to know: What happened with Ja on 2 Fast 2 Furious?

“Ja got too big for himself. He turned it down. He turned down a half a million dollars,” Singleton said. “He got 15 grand to be in the first movie. He was really big at that time. I guess Murder Inc. was throwing out hits and were making money hand over foot. He was acting like he was too big to be in the sequel. He wouldn’t return calls. I went to the studio to go see him — that’s just my mantra, I deal with a lot of music people. He was kinda playing me to the side and I was like, ‘What? What is this shit?’ This was all initiated by me. I then made a call. I called Ludacris. I said, ‘Hey, Luda, I haven’t met you before, but I like what you’re doing right now.’ Luda was all humble, excited to meet me. I said, ‘I’m doing this movie and I’m wondering if you want to be a part of it.’ He goes, ‘What? Yeah! Anything you do I want to be a part of.’ That’s how Ludacris got in 2 Fast 2 Furious, and the rest is history.”

Ja Rule became Ludacris. Edwin became Tej. The Fast and the Furious went from potential franchise to the 16th-highest-grossing franchise in history.3 Ludacris would go on to appear in Crash and Hustle & Flow — and three more Fast & Furious films.

“Ja Rule not doing 2 Fast 2 Furious changed Ludacris’s life,” Singleton said. “Years later I saw Ja Rule at the Source Awards and we joked about it. I took him under my arm and said, ‘Man, when I call you, you listen. I ain’t calling you for no bullshit.’ He said, ‘Yeah, man, I’m sorry about that.’ He apologized. I love Ja. I still think Ja has a lot of personality and can come back in a different way.”