This Playlist Might Get You Pregnant: Jodeci’s New Release and a Dive Into R&B 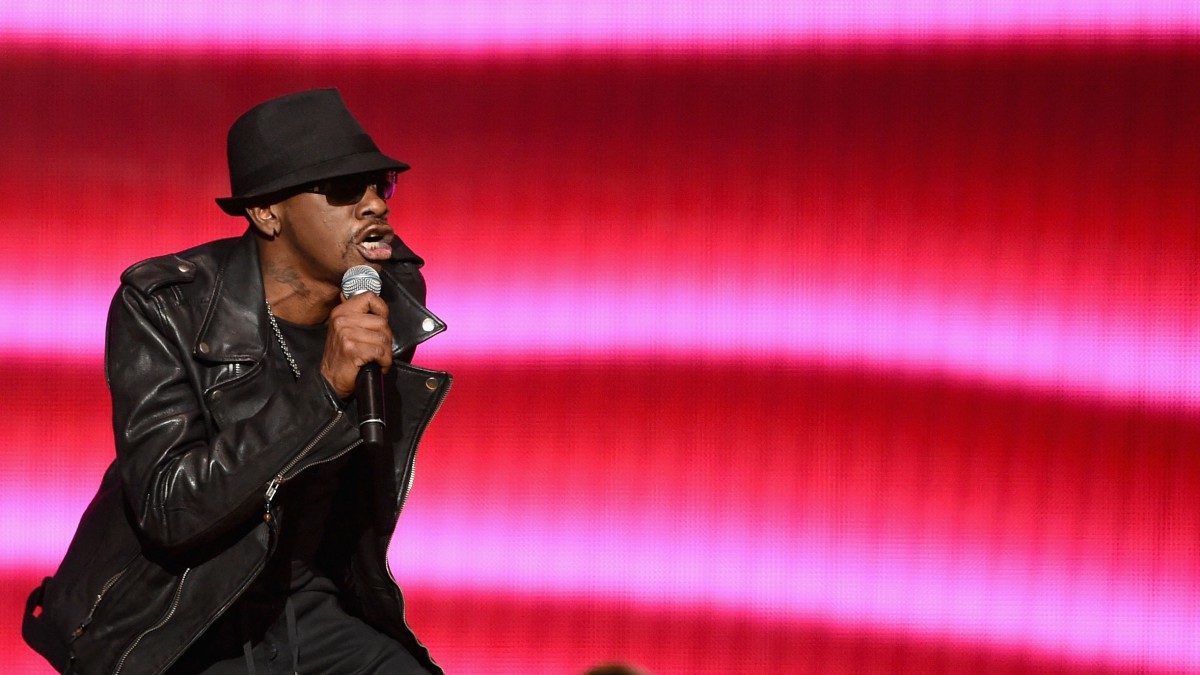 You’ve been warned: Just reading this playlist might get you pregnant. Before there was twerk panic, there was grinding panic, the irrational fear that overzealous teens might dance too close and get their parts stuck together. And no group inspired more grinding or grinding-based panic than Jodeci, whose new album The Past, The Present, The Future marks a return to form for the onetime bad boys of R&B. Jodeci melded New Jack Swing with classic soul to create a dirty new genre that ruled the ’90s airwaves and my young immortal soul. To wit, new single “Every Moment“ serves their luscious harmonies with a sumptuous video that involves a white grand piano being played in the snow.

In this world of ever-increasing BPMs, sometimes you just need your jams to be a little more “Tempo Slow.” Nothing too fast — we’re trying to set a mood here. Turn off your mind, relax, and float downtown to an era when R&B thrived on sultriness, silkiness, and taking it slow. Hark ye back to a world before smartphones, to a time when making a romantic playlist meant making an actual mixtape. Here is a playlist of all-time classic ’90s R&B videos whose magic is just as potent as ever. Pour the wine, light the fire, and throw your clothes on the floor. It’s gonna be a long night.

I can’t even write about this song, I just start singing it. I. CAN’T. LEAVE. YOU. ALOOOOOONE. If this song doesn’t make you hump the floor, it might be time to take a Turing test. The insane Hype Williams music video (featuring Snoop Dogg in the opening scene) is every bit as epic as the song.

A plotty neo-noir music video I watched a hundred million times on MTV. Keith Sweat’s choice of stage name really says it all. All of his songs drip perspiration.

Keith Sweat’s imprint label Keia Records gave us Kut Klose and Silk, giving Sweat a virtual monopoly over the baby-making jam game for a few years in the mid-’90s. Let’s pour one out for the days of AutoTune-free vocoder-heavy R&B with this Sweat-co-written bang bus. Featuring such ’90s music video touchstones as: blue filters, glass bricks, and satin clothes blowing in a wind machine.

Probably the greatest narrative music video of all time that probably cost a lot of money to make. Also the song where R. Kelly pioneered the R&B opera with the back-and-forth dialogue concept that he would later take to its furthest extreme with the Trapped in the Closet series.

I love Total so much. Their voices blend together in a way that sounds just shy of flat, which gives their sound character and creepiness. Here they are riding dirty over a sample of the O’Jays’ “Help (Somebody Please).”

“My Up and Down” — Adina Howard

Most people know Adina Howard from her hit “Freak Like Me,” but she has songs for days and nights (especially late nights). This video is great, too: bubble baths, sex swings, patent leather booty shorts, and the only crooked cop anyone’s ever been excited to meet.

The sound of a feather floating through outer space.

The sound of pleather floating through outer space. Some fourth graders performed this at my elementary school talent show and it was SCANDALOUS. Making this playlist, I remember how embarrassed I was just to hear some of these songs on the radio with adults in the vicinity. I’m not saying it was a more innocent time, but maybe it was a more suggestive time, a time when a euphemism like “knockin’ the boots” could dominate your imagination without revealing anything.

NOT SAFE FOR WORK. EVEN THE TITLE IS NOT SAFE FOR WORK! Like a lot of these slow bangers, this song starts with a tone-setting WHOOOOOOOOOOSH that knocks you flat on your back (into bed).

For a little while, Aaron Hall and R. Kelly were in a competition to see who could make the most lavishly epic music video, and while it’s generally believed that Kells won, this video makes a good argument that maybe he didn’t! Aaron Hall rides a horse through the snow like some great epic fantasy hero.

Almost too rowdy to make this list. Almost! “Pony” has seen a much-deserved resurgence in popularity from being the song to which Channing Tatum gets his spread-eagle on in Magic Mike. Ginuwine has also seen a bit of a critical boost from Drake’s worship of the Timbaland and Missy ’90s-era “Swing Mob” musical collective. Swing Mob was named for Jodeci’s DeVante Swing, whose record label signed many of the artists whose sound would dominate the R&B genre for decades.

This might be hard to believe, but there was a time when some rappers used to brag about not eating pussy the way they now brag about eating pussy the best. SWV were ahead of their time in so many ways. I am just noticing how many horses there are in this list of videos! It was the pinnacle of R&B equestrianism.

That skittering beat has a mind of its own. If you are brand-new to life, you may recognize Real Housewives of Atlanta cast member Kandi Burruss and real wife of T.I. Tameka “Tiny” Cottle, who later co-wrote TLC’s “No Scrubs.”

If Jodeci were the bad boys of R&B, Boyz II Men were its good boys, but even good boys have secret inner freaks. The phrase “make love” is so willfully G-rated that it’s honestly filthy. This song is a bubble bath — clean, but you’re still naked.

Filed Under: Music, Jodeci, the past, the present, The Future, R&B, '90s, Children of the 90s, mixtape, playlist

Did YOUUUUUU Sign Up for Tidal Today Just to Get Jay Z's Video for 'Glory'?

‘Game of Thrones’ Precap: Tyrion’s Uncomfortable Journey, the Missing in Action All-Stars, and a Hot Date With Mance Rayder