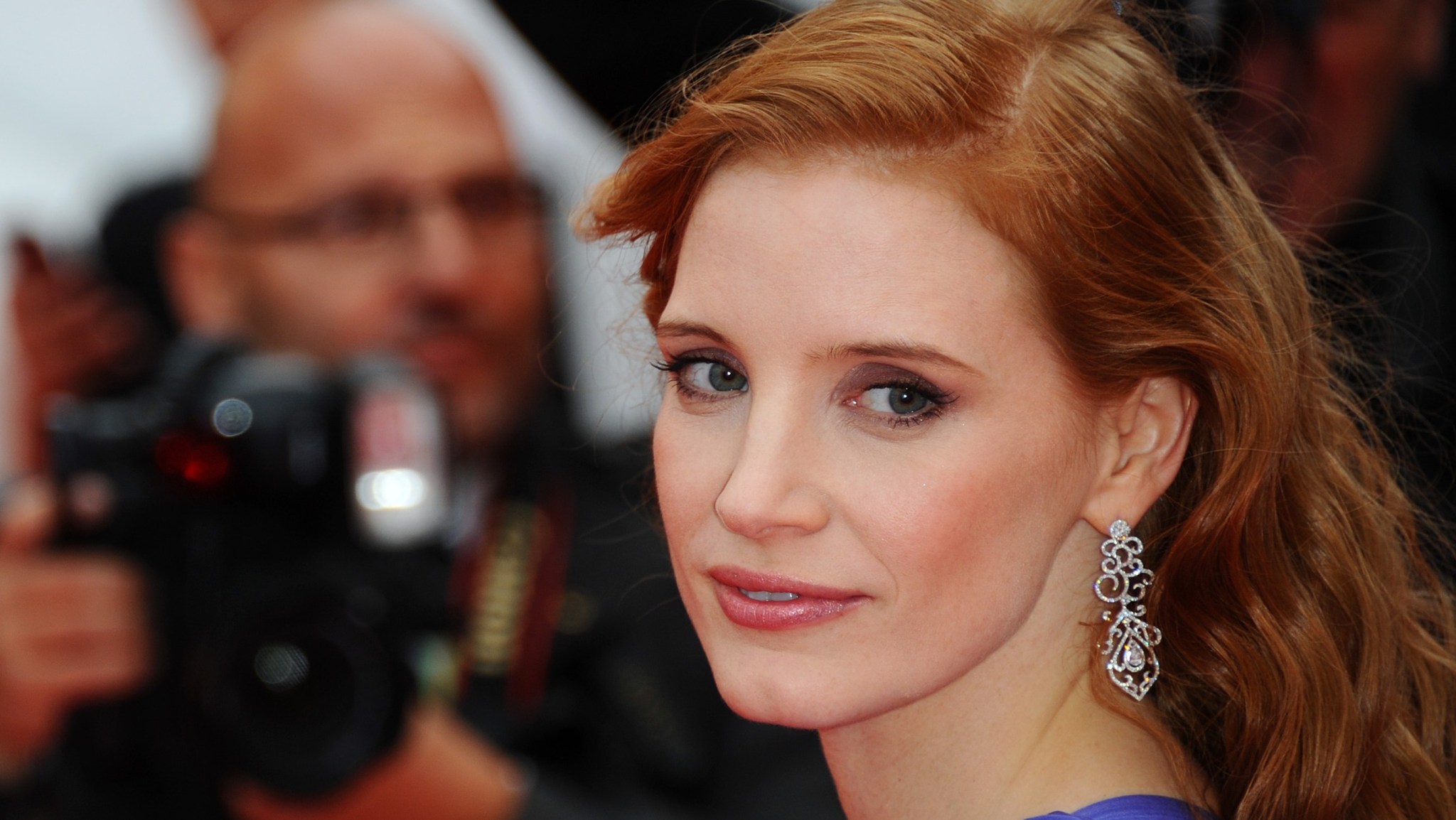 When True Detective writer and creator Nic Pizzolatto hinted at a female-centric Season 2 back in February, we cooked up a number of perfectly dynamic pairings. Now, for some reason, it seems Pizzolatto has gone rogue, ignoring our instructions and instead choosing Jessica Chastain as a favorite. Nerdist reports that the two-time Academy Award nominee has been offered a lead role but hasn’t yet signed on.

Part of the dark magic of True Detective’s debut season was seeing two busy, esteemed film stars working on the small screen. Chastain, who’s worked more than perhaps any other major league actor in the last few years, might be an even more interesting film-to-TV transition story than Matthew McConaughey or Woody Harrelson. Example: Jessica Chastain has eight movies in post- or preproduction. She could have multiple movies hit theaters in the span of a 10-episode season of True D. (One of those movies she recently wrapped: Christopher Nolan’s Interstellar, which also stars McConaughey. Who better to tell you about the deep, existential satisfaction of doing a season of True Detective than Rust Cohle himself?)

The Chastain report will certainly launch a spate of casting suggestions from the froth-mouthed Carcosa Club. And while there’s no shortage of respectable, Oscar-minted actresses we’d love to see Chastain wax philosophical with, this is no time to give up on our original lady-cop ideas, even if it means busting up the imaginary teams. We now present the best existing options for Jessica Chastain’s partner for True Detective Season 2, the one about “the secret occult history of the United States transportation system”: