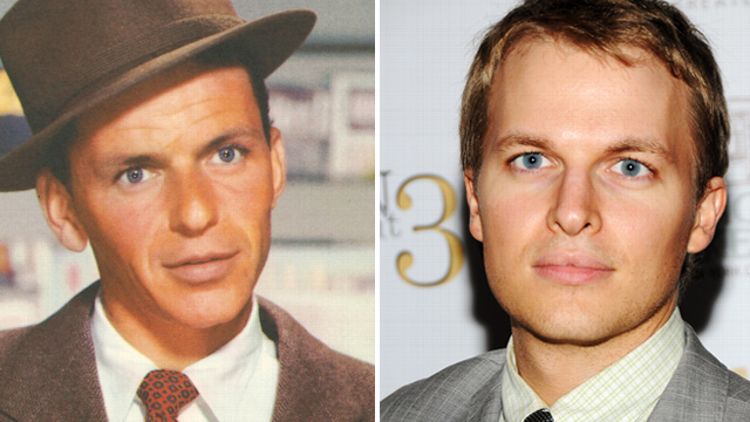 This month’s Vanity Fair contains an epic Mia Farrow profile by Maureen Orth, which is a sequel to Orth’s own 1992 story about the disintegration of Farrow’s relationship with Woody Allen. The original piece, “Mia’s Story,” blew the lid off the scandal with inside information about Allen’s alleged molestation of Farrow’s daughter Dylan, and also detailed how Allen’s relationship with Soon-Yi Previn, another of Mia’s many adopted children, had been discovered via pornographic photographs he’d taken. It’s the kind of entertainment news story that today would melt down the Internet. In the early ’90s it just melted minds, as the public struggled to reconcile Allen’s public persona with his reported behavior. Orth’s follow-up, “Momma Mia!,” is a detailed rendering of Farrow’s troubled youth (polio, alcoholic parents, sibling death), rocket-charged young adulthood (losing her virginity to Frank Sinatra, marrying the 50-year-old Sinatra at age 21, being divorced by Sinatra over starring in Rosemary’s Baby), and then her ill-starred 13-year partnership with Allen, and how the emotional fallout from the various horrible incidents that ended their relationship also fucked up every single person in her large family of adopted and biological children. For more details of the alleged abuse too horrible to recount here, track down the VF piece.

Farrow also casually mentions that her biological son with Allen, Ronan Farrow (formerly known as Satchel), might actually be Sinatra’s kid. Apparently, she was still secretly schtupping Sinatra throughout the relationship with Allen. The Internet did seize the opportunity to melt down over this latest revelation, posting pictures of Ronan side by side with images of Sinatra to demonstrate the undeniable likeness between the two. Orth says she “asked Mia point-blank if Ronan was the son of Frank Sinatra.” Her answer? “Possibly.” POSSIBLY! THAT’S AS GOOD AS A YES! “(No DNA tests have been done.)” The DNA test called my eyes agrees with the truth that Ronan looks a lot more like Sinatra than he does Allen. He’s also very blond and blue-eyed (and, erm, conventionally handsome) to be Allen’s son, although certainly it’s possible in a Punnett square. Sinatra’s gaze is indelibly specific, and maybe I just want to believe, but when you see the pictures of Ronan and Frank side by side, it’s pretty goddamn convincing. Sinatra’s widow Barbara has already issued a stern denial, but I don’t know. It seems very possible. Ronan has handled being the son of either one of two of the biggest pop cultural icons of the 20th century very good-humoredly. Last year he tweeted “Happy father’s day — or as they call it in my family, happy brother-in-law’s day,” and yesterday after the Vanity Fair story broke he tweeted, “Listen, we’re all *possibly* Frank Sinatra’s son.”

Ronan was a child prodigy who attended college at Bard by the age of 11, with Mia driving him back and forth every day to school. He graduated from Yale Law at 21, and is now a Rhodes Scholar and UNICEF youth ambassador. He regularly travels with Mia on her many activism trips to third-world areas. He’s also written newspaper columns about human rights and testified before the U.S. Congressional Human Rights Caucus. Ronan has hinted that he may end up as a pundit or a politician. (Lo and behold, he’s reportedly in talks for his own MSNBC show.) Who else feels unaccomplished right now? Mia sent Orth a tape of Ronan singing a Stephen Sondheim song, and “his phrasing sounds eerily familiar.” Hmmmmm. “Liz Smith wrote that [Ronan] had been in Los Angeles visiting Nancy Sinatra Jr. and has caused the anti–Woody Allen contingent to point out that such a connection gives heft to the theory that Ronan is not the son from [Mia’s] relationship with Woody, but from her post-divorce romantics with the late Sinatra himself.” Post-divorce romantics! I mean, if Liz Smith said it, it must be true.