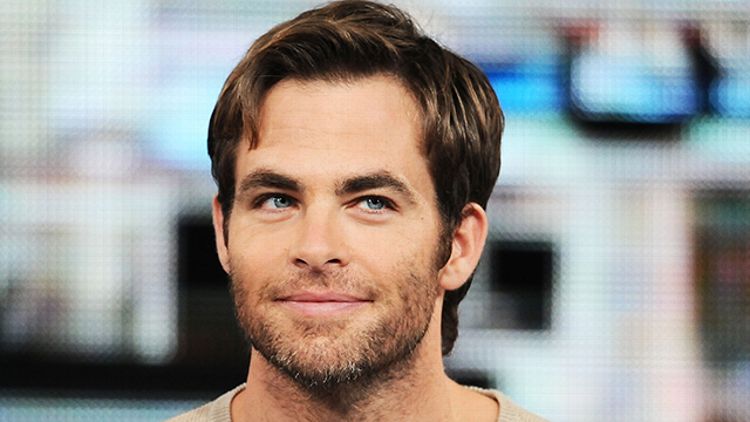 Desk jockey Jack Ryan is having a rough week. A big bad guy with a gun came after him, and the author who created him just died. But with a little life-coaching from a droll Kevin Costner (everyone who was disappointed with Pa Kent’s screen time in Man of Steel: This is our moment!), Chris Pine’s besuited Ryan doesn’t have too much trouble going full Die Hard. Which is good, because he’s facing off against a Sovietish Kenneth Branagh, who also doubles as director. Deadline says the story swivels on “a Russian plot to undermine the U.S. economy,” and if that won’t coax you out of your cocoa-and-sweatered holiday reverie, at least do it for Kevin Costner. If this movie tanks, we’re all to blame when the man disappears back to Waterworld.

Afternoon Links: Breaking Bad Ready to Reboot, Only in Spanish, and With Different Characters