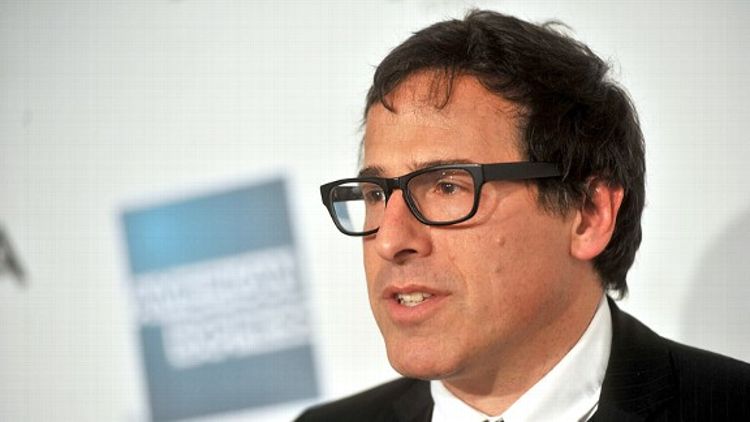 As you may or may not have read, Oscar-nominated The Fighter director David O. Russell was briefly under investigation late last week for groping his 19-year-old transgender niece’s breasts during a workout at a Florida gym, a manual inspection of her hormonal transformation Russell claimed was consensual and innocent. (Though the niece apparently disagrees with her uncle’s assessment: Even though authorities have already closed the case, TMZ reported this weekend that the woman is still exploring her legal options.)

GropeGate, of course, is hardly the first time the mega-talented, infamously mercurial DOR has found himself the subject of Internet fascination for being, how should we say this, colorful. But how well-versed are you in the director’s impressive body of batshittery? Take this Hollywood Prospectus Pop Quiz and find out!

Which of the following events are real incidents from Russell’s career, and which are ones we’ve invented? Check your answers at the bottom of this post.

1. Head-butted George Clooney on the set of Three Kings, prompting the United Nations Goodwill Ambassador to grab the pugilistic helmer by the throat.

2. During filming of Spanking the Monkey, not-so-subtly encouraged actor Jeremy Davies to sleep with his own mother to render the dark comedy’s incest plot more authentic.

3. Unleashed a vicious, minutes-long tirade at Lily Tomlin on the set of I Heart Huckabees, a surreptitious recording of which was later leaked on the Internet.

4. Refused to roll cameras on any Flirting With Disaster scene featuring Josh Brolin until the then-bit player licked both of Russell’s armpits, which DOR would coat in either Sriracha, peanut butter, or Marshmallow Fluff, depending on his mood.

5. Feeling he wasn’t eliciting the proper intensity from his star eight hours into a grueling day of boxing scenes on The Fighter, Russell waylaid a distracted Mark Wahlberg at the craft services table, striking him in the back with a folding chair. An hour later, co-star Christian Bale finally convinced Wahlberg to release Russell from a figure-four leg lock.

6. At a Hollywood party, placed director Christopher Nolan in a headlock until he promised not to cast Jude Law in The Prestige, so he could then return to his commitment to star in Huckabees.

8. Made an unreleased movie, loosely adapted from a novel by one of Al Gore’s daughters, about how a nail in the head transformed Jessica Biel into a nymphomaniac health care crusader.

9. In wooing Bradley Cooper for the upcoming The Silver Linings Playbook, covered the 2011 Sexiest Man Alive’s Range Rover in 500 pounds of elephant dung, into which was carved the message “CHOOSE ME.”

10. Took a year off from directing  in 2007 to tour Eastern Europe as a burlesque performer known as Madame O, whose performances gained notoriety for the brutal, often fatal post-show fight clubs she hosted — and dominated — in cabaret basements.

Home Invasions, Mysterious Lotharios, and the Dark Side of Theater: Which TV Procedurals Are Worth Your Time This Week?