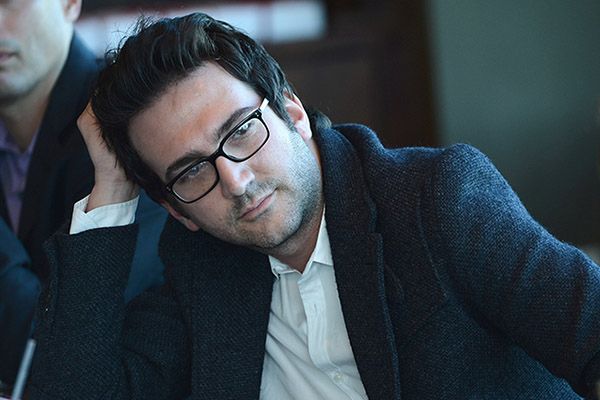 I first met Josh Schwartz in 2004, back when he was the 28-year-old wunderkind responsible for the TV and music phenomenon The O.C., and I was a slightly younger journalist tasked with finding out what made the Bright Eyes fan behind Seth Cohen tick. In the intervening years, Josh has had numerous small-screen successes, including Chuck, Gossip Girl, and Hart of Dixie; started his own company named, naturally, after the best song by The National; and written various screenplays, including an unproduced X-Men movie. Now, he’s finally made it to the multiplexes with his directorial debut, Fun Size, a sweetly hilarious Halloween movie aimed at the candy-grubbing, John Hughes–worshipping kid in all of us. Josh joined me in Grantland’s Los Angeles studio to talk about his new movie (opening today!), its chubby scene-stealer, and the eternal appeal of teenage stories. We also covered our own knotty history (soundtracked by The Hives!), the different models for TV moguldom, and Josh’s upcoming The Carrie Diaries, the surprisingly great prequel series to Sex and the City. Even without the constant talk of a giant humping robot chicken, this was an especially fun one. Check it out.