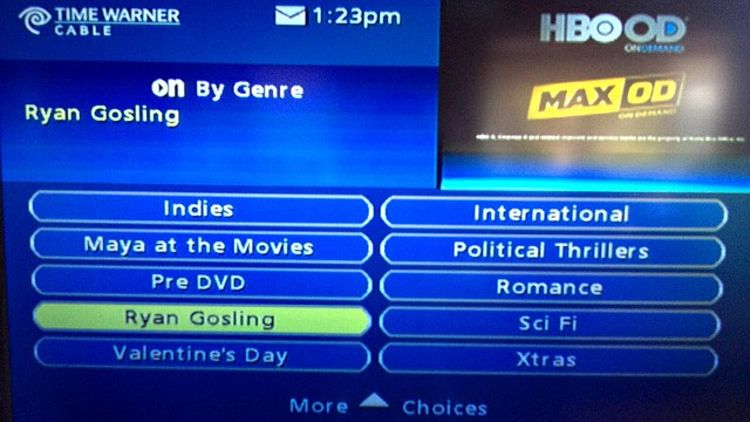 BTW, did you know that Ryan Gosling’s character in Drive (some movie he’s in that’s not The Notebook, who cares) was a werewolf? He totally was a werewolf.

Songs of the Week: Madonna, M.I.A., and a Beatboxing Taylor Swift