George R.R. Martin’s Final Answer to the ‘Will He Finish Before He Dies?’ Question: ‘F— You’ 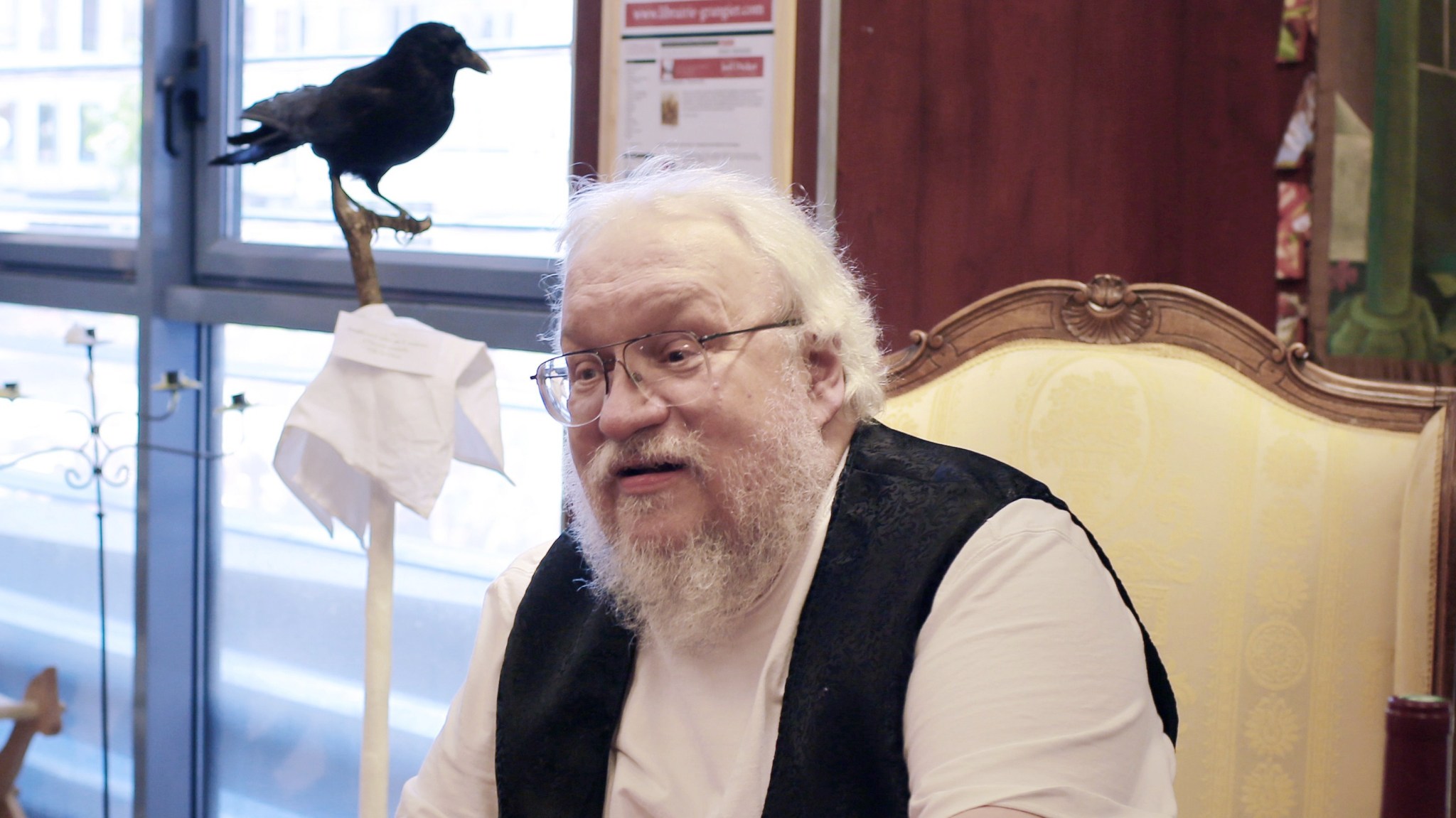 Fantasy historian George Raymond Richard Martin is asked, probably on a daily basis, to guarantee he’ll complete A Song of Ice and Fire before quaffing any ale with Ned Stark in the afterlife. It’s a serious concern; Martin has said he won’t let anyone go Tolkien on his books after he dies. Martin will turn 66 this September. In a live Q&A in front of 7,000 Game of Thrones fans at the Barclays Center in March, he joked, before being asked a single question, “I’m working on it.” (“It” being The Winds of Winter, the sixth entry in the saga.) In 2011 — the year A Dance With Dragons hit — a New Yorker profile spent half of its time on Martin’s rabid/indignant fans, particularly the ones who frequent Is Winter Coming?, a skeptic’s haven “dedicated to denigrating Martin and his supporters.”  Even Google is worried:

That autofill detectivery came courtesy of the Washington Post, which charted Martin’s lengthening gaps between novels and projected a 2023 publication date for A Dream of Spring, ostensibly A Song of Ice and Fire’s finale. (Even the done-in-seven plan is suddenly shaky, with Martin’s editor mentioning the possibility of an eighth book.) FiveThirtyEight went wild on pretty much every imaginable Martin statistic and came up as uncertain as the rest of us. The Post reassured that Martin will be 75 in 2023, and that, per some stats that may involve actual magical prophets, Martin should expect to live into his early eighties.

Martin is pissed that we’re still talking about this. Speaking to Switzerland’s Tages-Anzeiger in a rare cap-less interview (with video!), Martin addressed the persistent concerns swiftly and profanely. The reporter opens: “But also some people are worried that it’s not gonna be finished, from what I, um, read in the … I mean, there is the possibility, I don’t know if you want to talk about this, but, um … ”

Martin stares into the middle distance, his beard snowy, his doublet stripey, his suspenders battle-ready. He licks his lips. 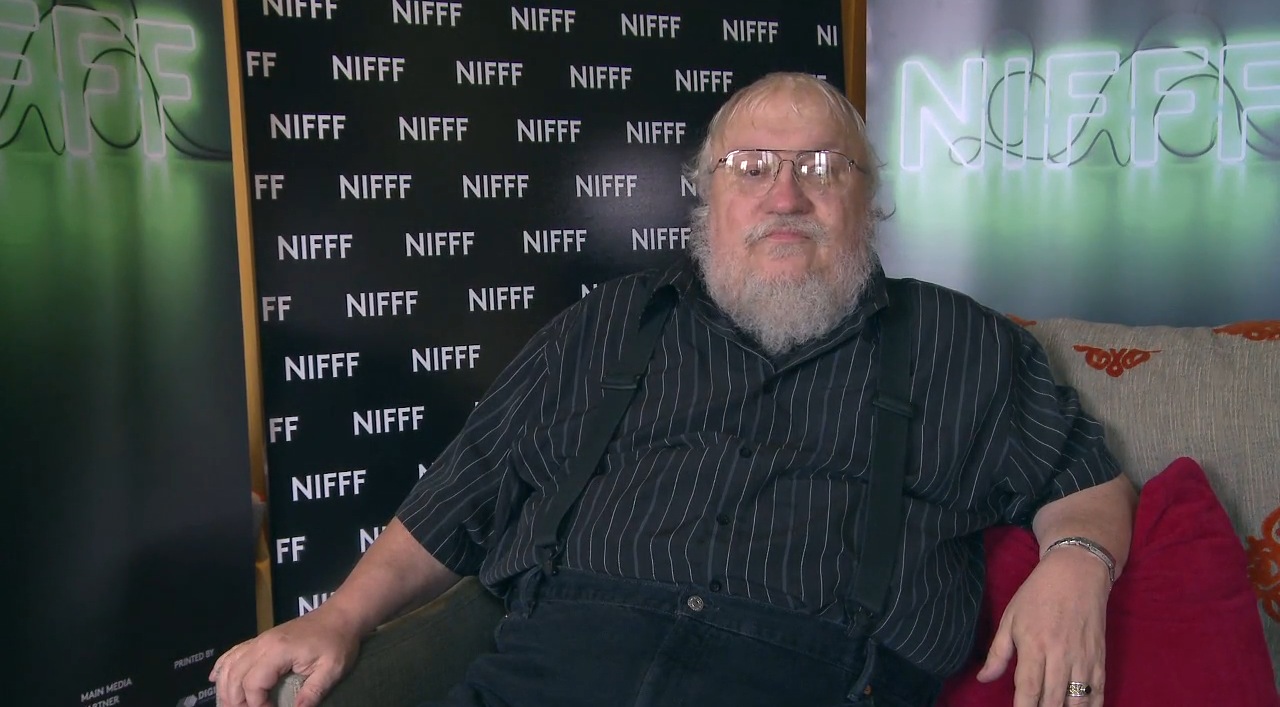 Then he answers, as swiftly and decisively as the Battle of the Whispering Wood: “Well, I find that question, you know, pretty offensive, frankly, when people start speculating about my death and my health. So fuck you to those people.” [Raises eyebrows, throws up the bird.] 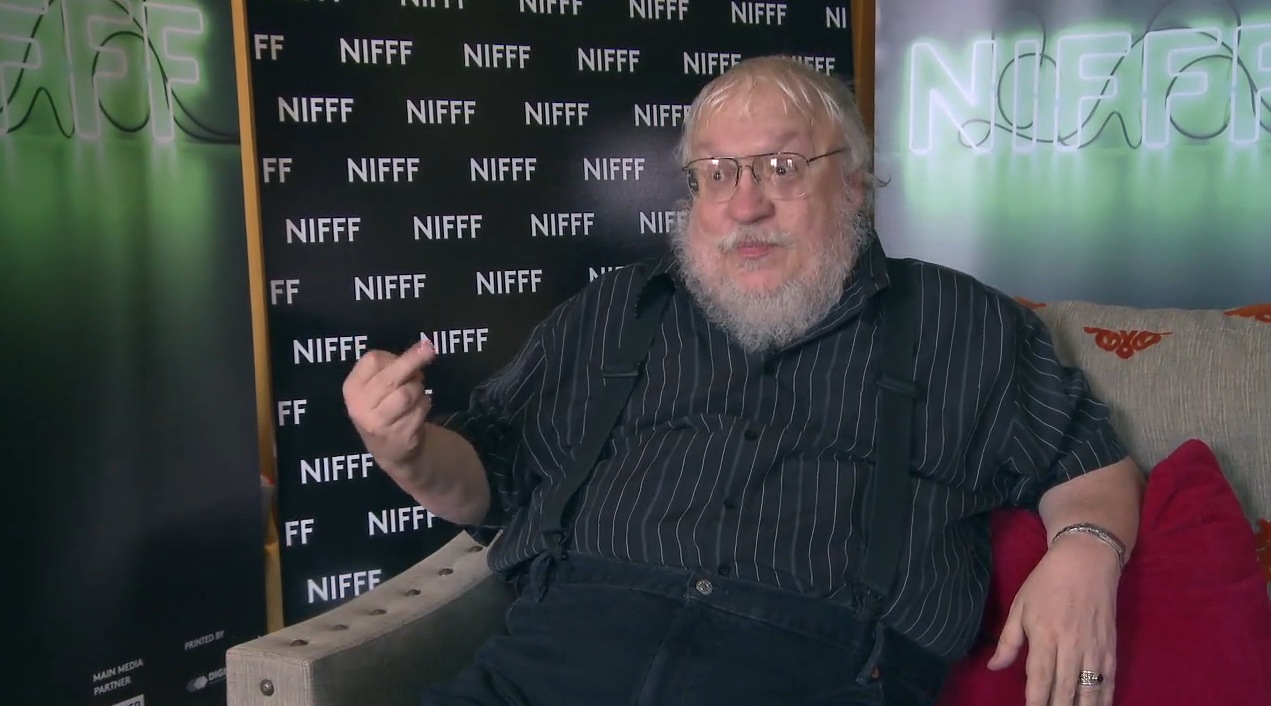 And the one true god of Westeros sits, relieved, overjoyed, prepared to follow whatever schedule he likes. He is the master of his own destiny for the first time since it became abundantly clear that HBO’s adaptation will without a doubt reach its end before the oldfangled source material does. 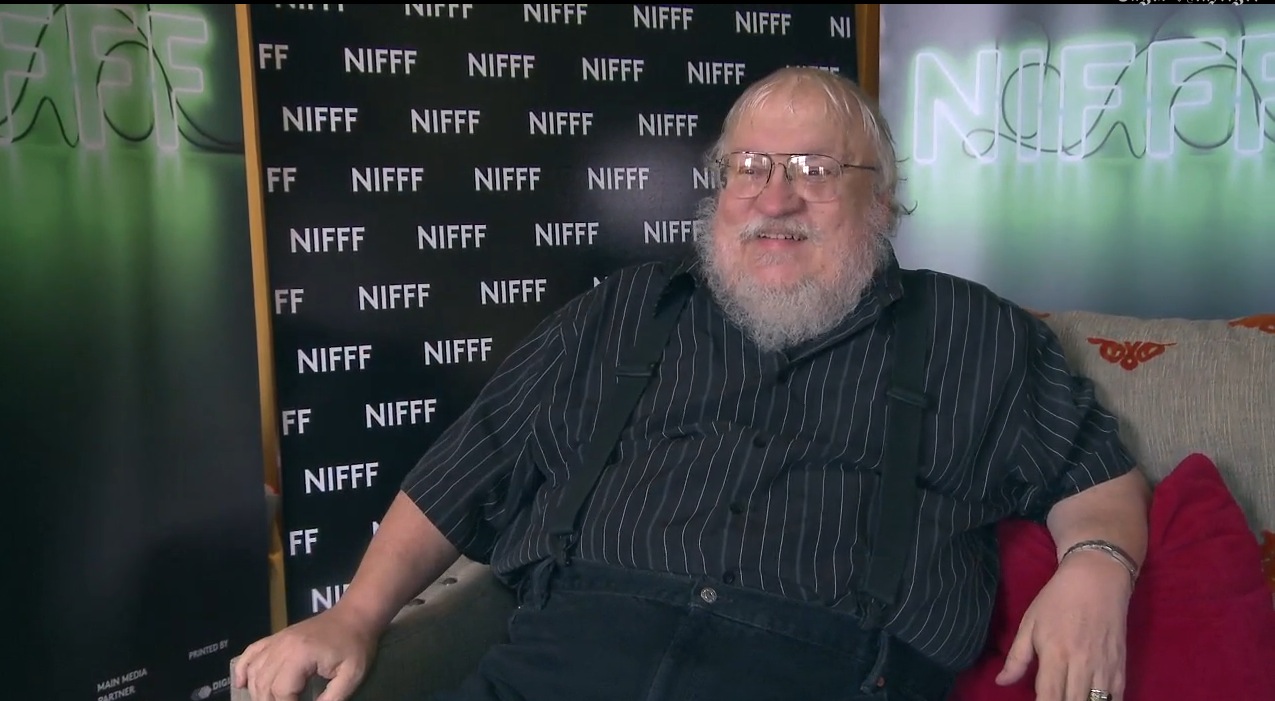 Filed Under: Books, George R.R. Martin, Game of Thrones, a song of ice and fire

It's 'Breaking Bad,' But in Spanish, and in Colombia. And It's Still Perfect.