Exactly How ‘Garden State’–y Is Zach Braff’s ‘Wish I Was Here’ Trailer? 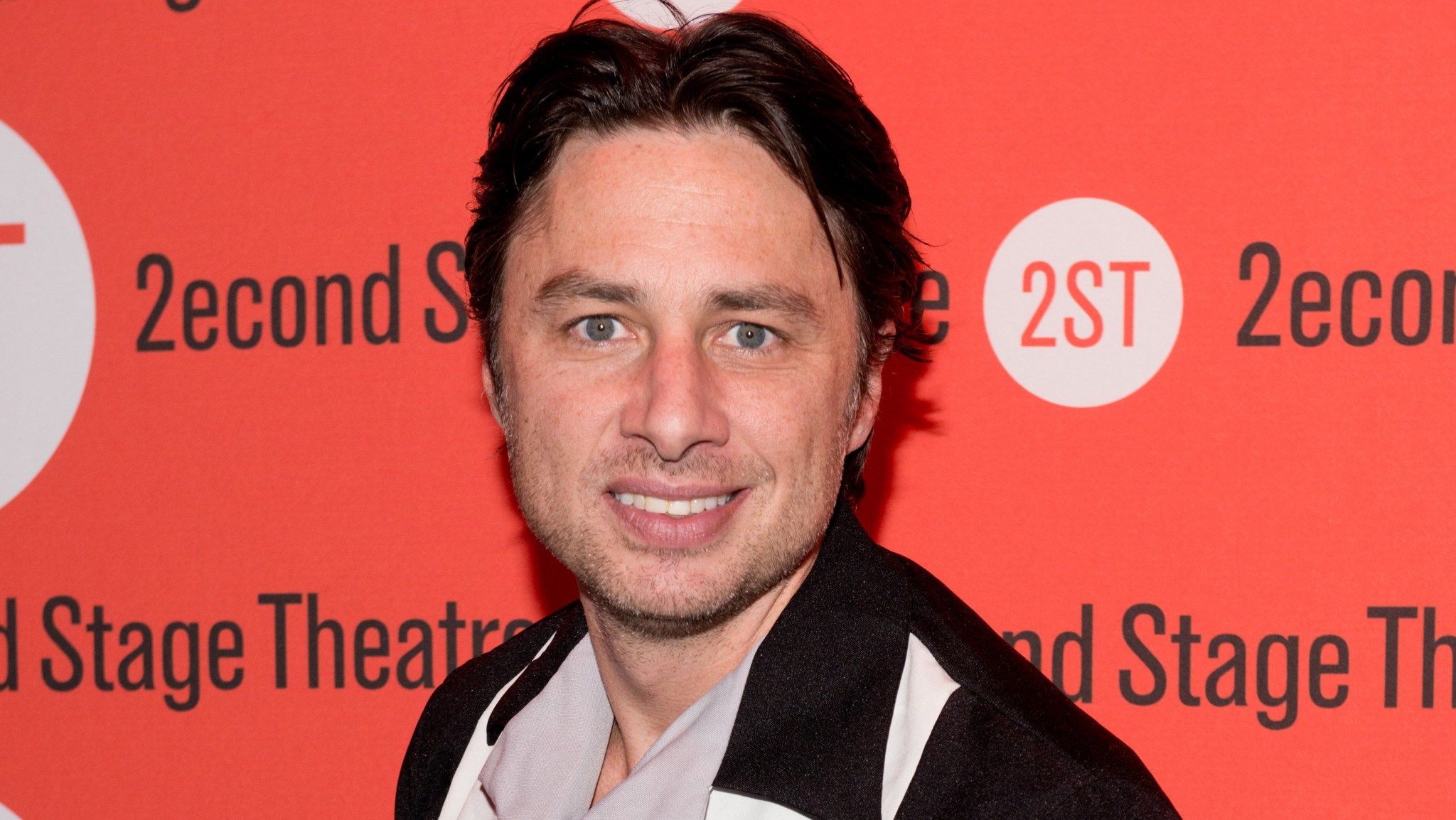 Wish I Was Here will be Garden State 2 or it’ll be a different movie. In either case, it makes sense that the trailer echoes  the other movie an average of once every 9.4 seconds. It’s something for everyone: Haters of Zach Braff and Garden State get to say, Ugh, I can’t believe he’s still doing his same [insert negative adjective] thing AND he got 46,520 people to donate $3.1 million to help him do that, and lovers of Braff and Garden State get to go, Yes! He’s still doing his same [insert positive adjective] thing, and I’m so happy I/one of my fellow Braffians donated to that controversial Kickstarter campaign!

“I wrote Garden State about a time in my life when I was feeling overwhelmed and lost in my twenties,” Braff said in his Kickstarter pitch video. “I guess you could say Wish I Was Here is about the next chapter of your life, in your thirties. Not a sequel in story, but it’s a continuation of the tone.” (Except for the side story about sci-fi vision quests. That’s a different tone.) With that in mind, here are the 16 immediate Garden State reminders in the Wish I Was Here trailer, side by side.

A Reflection on the Pricelessness of Being Unique

A Narrow Abode Adjacent to a Natural Vastness

A Trip to the Store

A Bird’s-Eye Shot of Two People Lying Down

Three Humans Staring Into the GREAT BEYOND

And, of Course, the Shins

Filed Under: comparisons, wish I was here, zach braff, Movies, Trailers, the shins